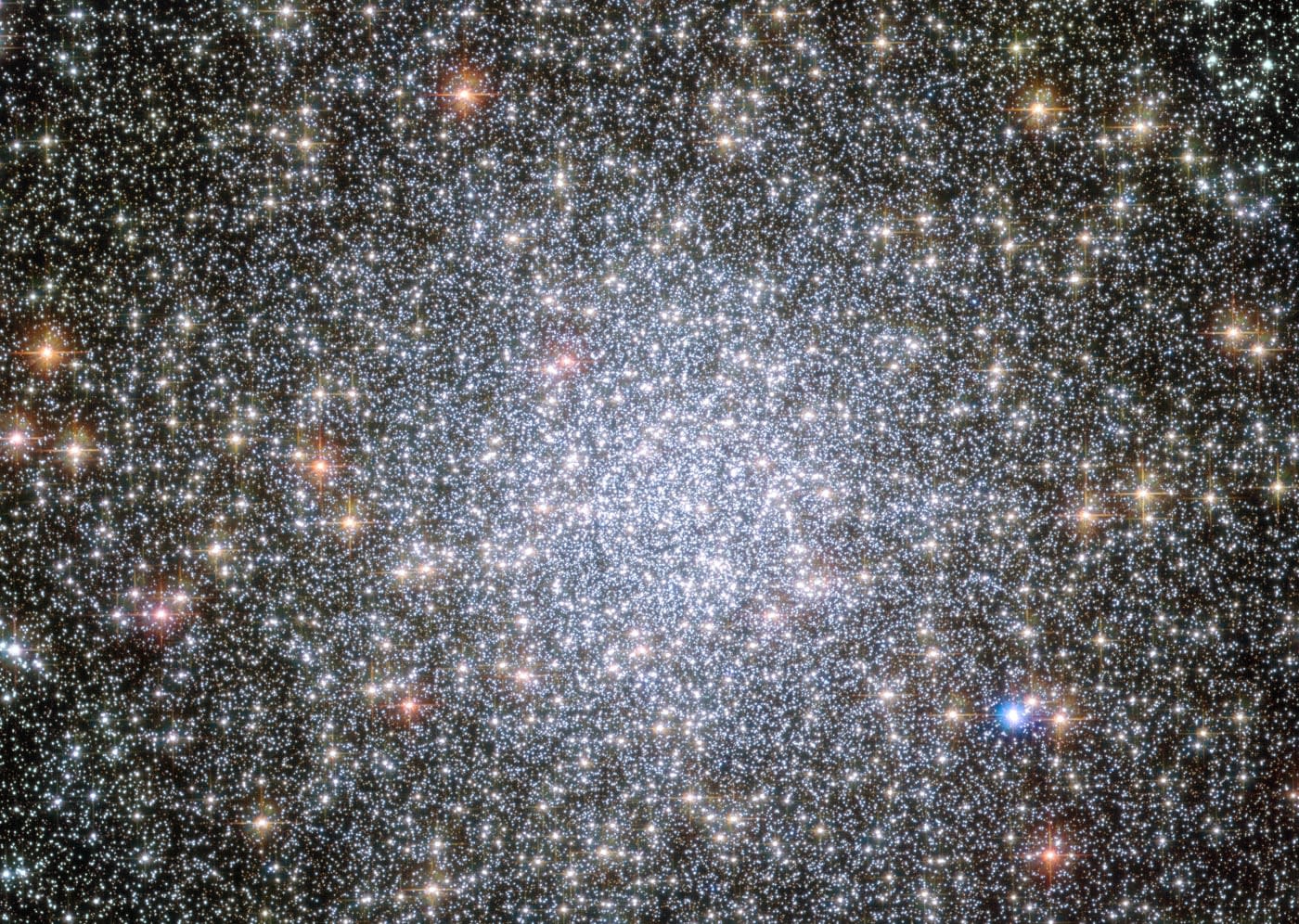 You probably won't get to visit the most ancient stars in humanity's home galaxy, but you'll at least get to hear what they sounded like when they were young. University of Birmingham researchers have detected the acoustic oscillations of Milky Way stars that are about 13 billion years old, or not much younger than the galaxy itself. The trick was to use asteroseismology, or measuring the tiny pulses in brightness triggered by sound caught inside those stars. As you'll hear at the source link, they're not exactly hot summer jams -- these are ominous tones that are more likely to remind you of an emergency broadcast signal than anything else.

That sound isn't just a gee-whiz novelty. The oscillations will help scientists determine the age and mass of those stars, which should provide some insight into what our galaxy was like in its infancy. And that's no mean feat. Previously, it was difficult to accurately gauge the age of very old stars -- this could fill in a big gap in our understanding of the early cosmos.

In this article: asteroseismology, galaxy, milkyway, science, star, stars, UniversityOfBirmingham
All products recommended by Engadget are selected by our editorial team, independent of our parent company. Some of our stories include affiliate links. If you buy something through one of these links, we may earn an affiliate commission.