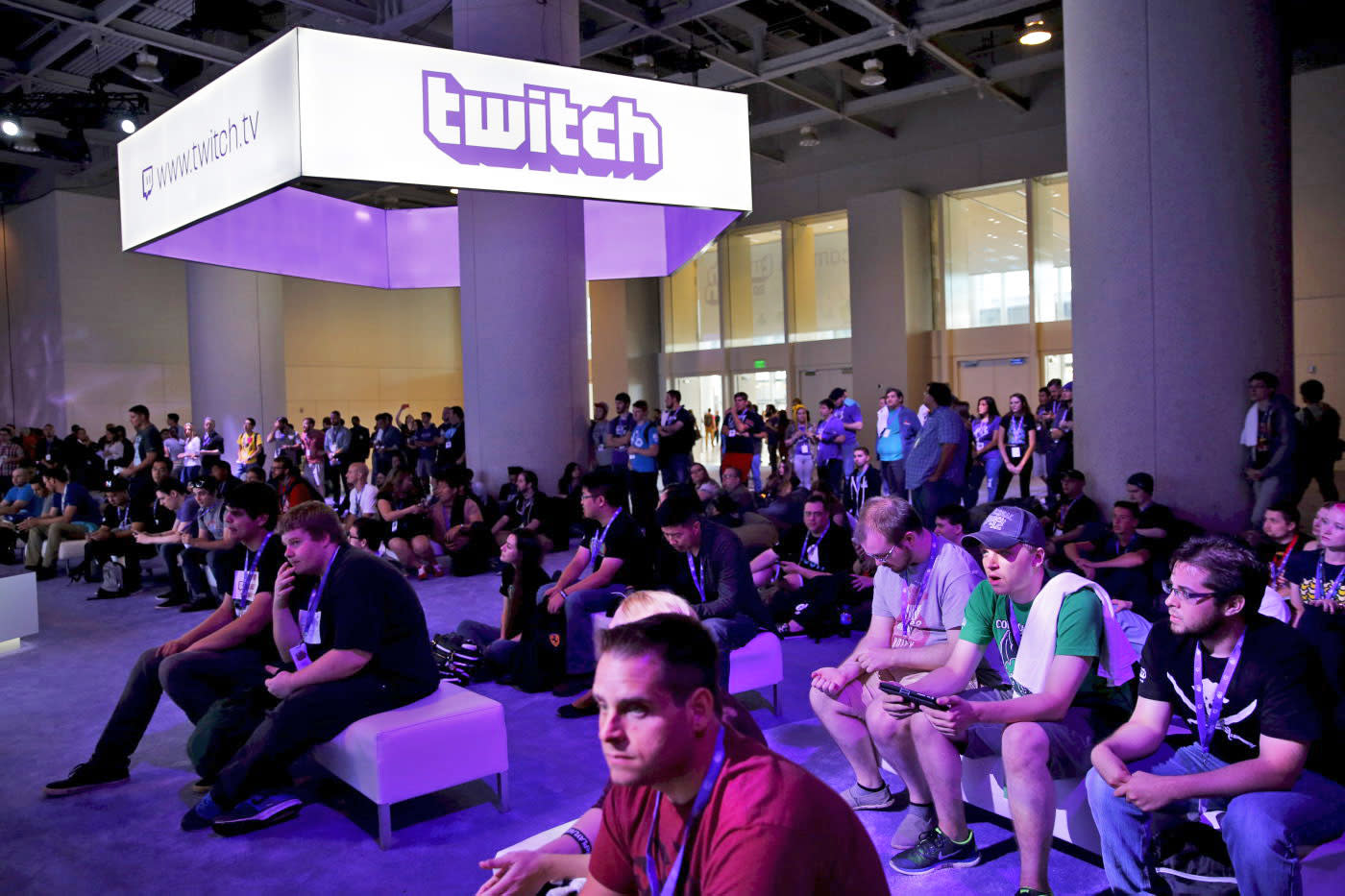 An Australian teen is learning one of the many reasons why you shouldn't cause grief for Twitch streamers. PayPal has refused to refund Anthony Archer after he made a total of $50,000 in donations to several well-known Twitch users (including LegendaryLea and NoSleepTV) as part of a trolling scheme. He'd intended to cancel the transactions through PayPal a month after making them, leaving the streamers high and dry, but PayPal wasn't having any of it -- he's on the hook for the full amount. And given that he appears to have used his parents' credit card, he's in more than a little trouble with them, too.

It's not as if gigantic donations are unheard of. Some streamers (including some of those targeted by Archer) have received tens of thousands of dollars in legitimate contributions from wealthy viewers. However, this serves as a reminder that there are risks to making a living from community donations. Unless you have a safety net like PayPal's, you could lose your shirt to a less-than-sincere fan.

In this article: culture, fraud, gaming, internet, paypal, services, streaming, troll, twitch, video
All products recommended by Engadget are selected by our editorial team, independent of our parent company. Some of our stories include affiliate links. If you buy something through one of these links, we may earn an affiliate commission.