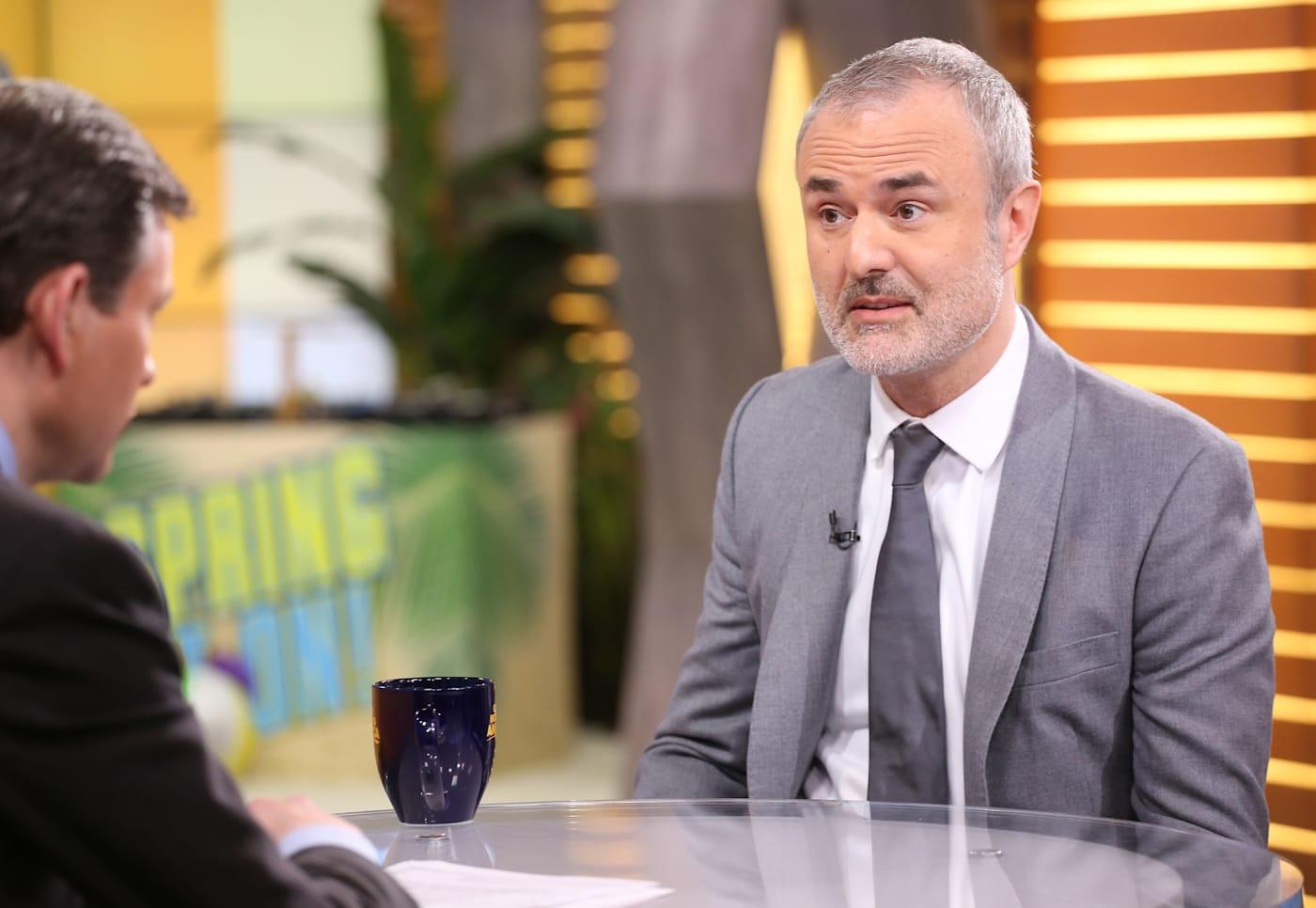 A few weeks ago, it was revealed that Silicon Valley billionaire Peter Thiel, a co-founder of Paypal and current Facebook board member, was bankrolling Hulk Hogan's lawsuit against Gawker Media. (Got all that?) Despite the fact that Gawker has vowed to appeal the massive $140 million judgement against it, the company today has filed for Chapter 11 bankruptcy protection. The media company is now entertaining bids to buy the company, and Recode reports that publisher Ziff Davis has already put in a bid in the $100 million range.

The ins and outs of this situation are complex and varied. The Hulk Hogan lawsuit came about after the Gawker blog posted Hogan's sex tape. The wrestler said it was an invasion of his privacy; Gawker's argument at a very high level is that free speech and Hogan's status as a public figure should have protected the company from such a lawsuit.

However, things in the case got even weirder following the jury's $140 million judgement against Gawker Media. It was revealed that Thiel had been bankrolling the entire lawsuit because of a personal vendetta against the blog after it published an article on his sexual orientation way back in 2007.

Today's Chapter 11 filing is a direct result of the combined efforts of Hogan and Thiel to take the company down. The filing revealed that Gawker has assets between $50 and $100 million, compared to liabilities in the $100 to $500 million range -- with the lawsuit being chief among them.

Filing for bankruptcy gives Gawker and its founder Nick Denton time to restructure the company without having to immediately shut down (or pay the jury damages in the Hogan case). That said, it seems unlikely Gawker will be sold off until the lawsuit is resolved in one way or another -- it'll likely be a tough sell while it's still in the middle of this legal battle.

Another unique aspect of Hogan's lawsuit is that other tabloid-style blogs like TMZ and Perez Hilton have thus far managed to avoid being singled out because of their sometimes-questionable reporting styles -- Gawker, however, happened to cross paths with the wrong billionaire.

Update: Gawker Media has officially confirmed the interest from Ziff Davis. "We are encouraged by the agreement with Ziff Davis, one of the most rigorously managed and profitable companies in digital media," CEO and founder Nick Denton said in a statement reported by The International Business Times. "A combination would marry Ziff Davis' strength in e-commerce, licensing and video with Gawker Media Group's premium media brands."

Despite this statement, it sounds like Ziff Davis still needs to go through a formal bid process for Gawker as part of the company's filing for Chapter 11 today.

In this article: bankruptcy, culture, gawker, gawkerlawsuit, hulkhogan, internet, peterthiel
All products recommended by Engadget are selected by our editorial team, independent of our parent company. Some of our stories include affiliate links. If you buy something through one of these links, we may earn an affiliate commission.