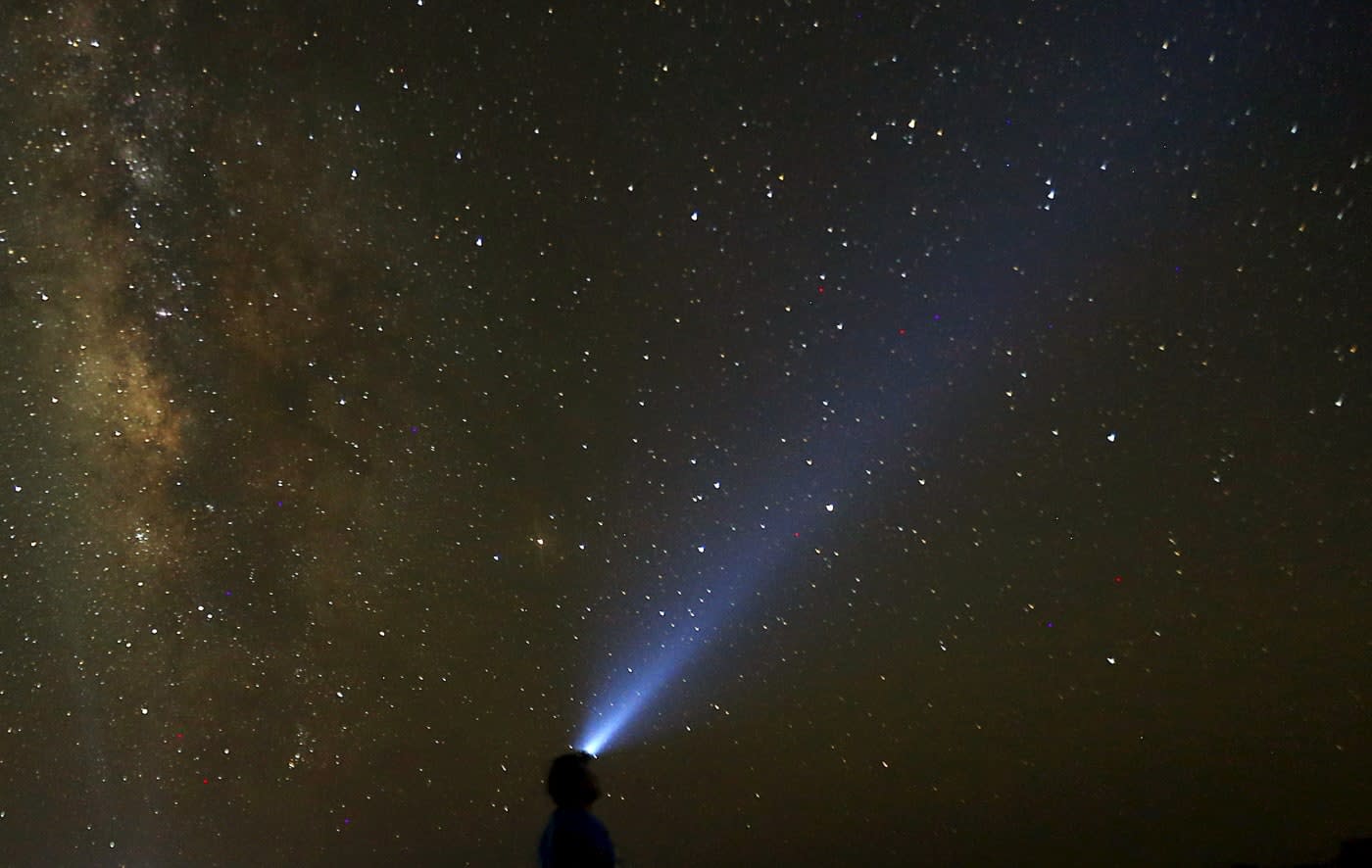 If you never thought light pollution was a problem before, think again. New research claims that more than a third of humanity cannot see the Milky Way anymore, because artificial lights have made the night sky too bright to view the galaxy.

The study, called "The new world atlas of artificial night sky brightness." claims that 60 percent of Europeans and almost 80 percent of North Americans can't see the collection of stars and planets anymore. The planet has, according to the paper, been hidden behind a "luminous fog that prevents most of Earth's population from having the opportunity to observe our galaxy."

Singapore was deemed the most light-polluted country, and I am not surprised that my incredibly well-lit home country ranks so highly. San Marino, Kuwait, Qatar and Malta join Singapore on the list of places where people can't see the Milky Way at all.

According to the researchers, light pollution causes myriad problems, from wasting money and energy, to a loss of biodiversity and culture. These problems can be "instantly mitigated (by turning off lights)," they say. This seems like a no-brainer, but the team is also proposing several bigger changes.

In addition to recommending people use the minimum amount of light for their tasks and strongly limiting blue light that interferes with circadian rhythms, the paper suggests installing shielding to prevent light from being sent at or above the horizon level.

If you live in one of the light-polluted regions and still want to see the Milky Way, consider trekking out to Chad, the Central African Republic or Madagascar, which the study says are the least affected. Or, if you don't want to leave your desk, check out this giant zoomable image of the galaxy. You won't have to turn off your lights.

In this article: culture, environment, galaxy, green, lightpollution, Milky Way, MilkyWay, planets, science, space
All products recommended by Engadget are selected by our editorial team, independent of our parent company. Some of our stories include affiliate links. If you buy something through one of these links, we may earn an affiliate commission.