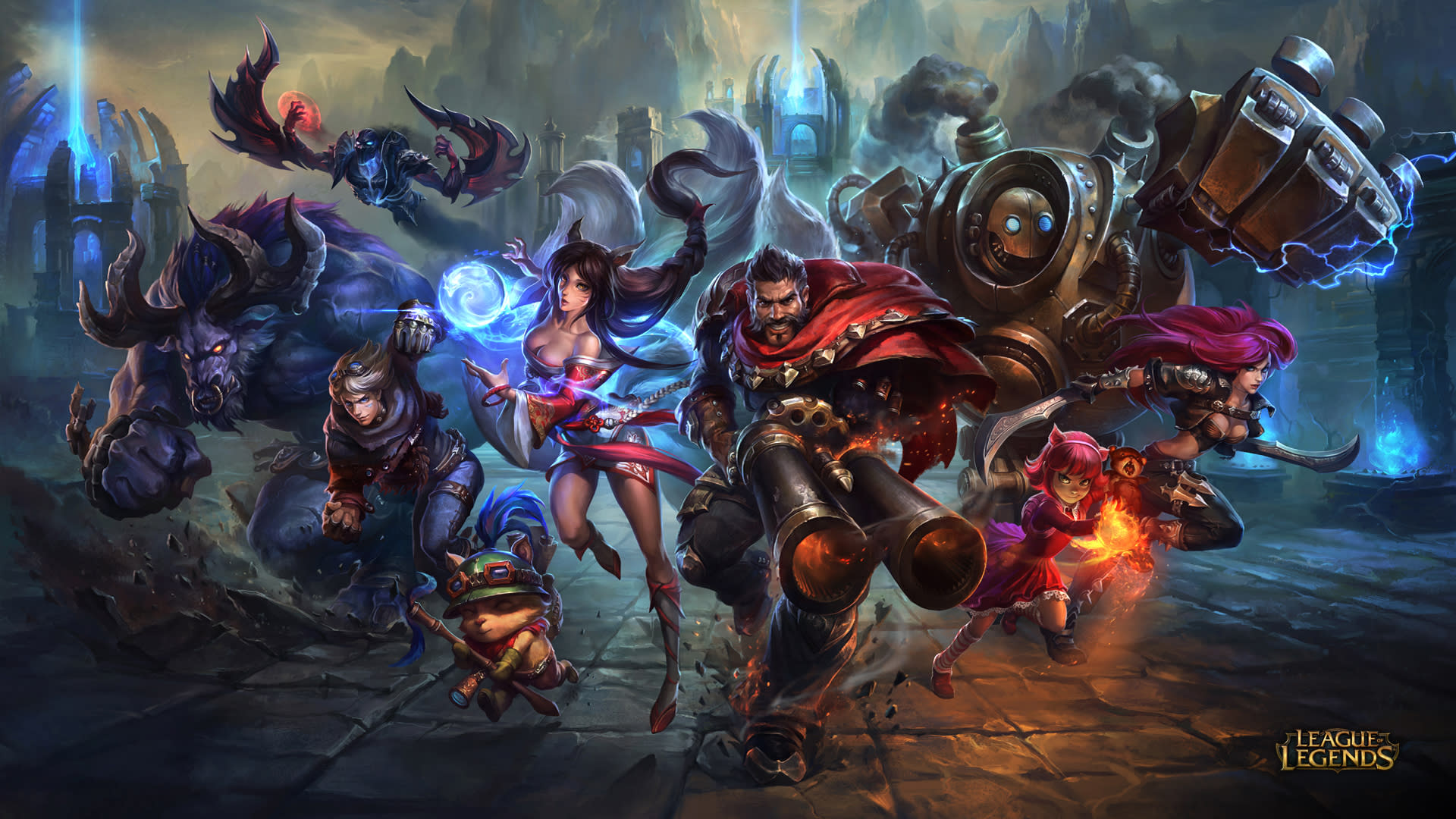 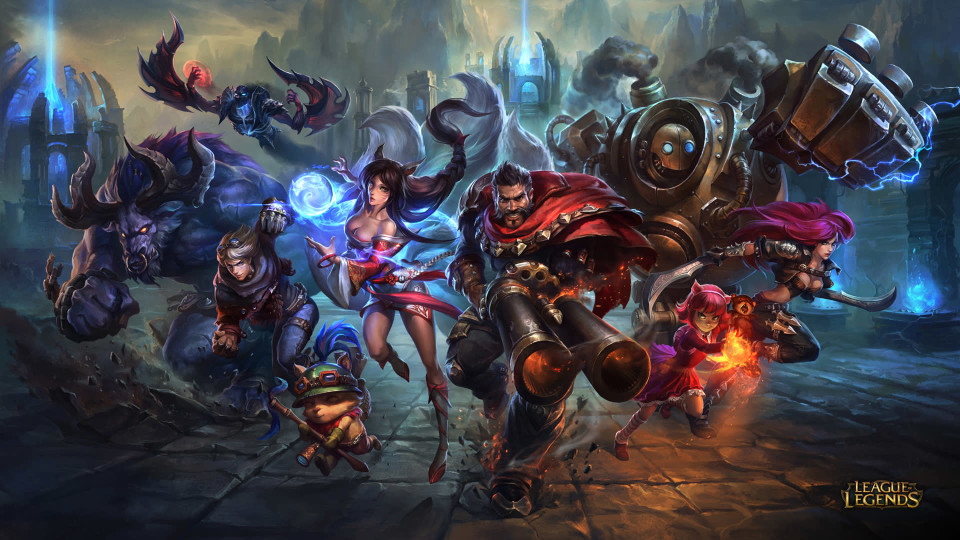 Sadly, bad language and a general lack of respect is an expected and, now, almost accepted part of playing video games online. It's a problem that permeates not just the community around each game, but also the people that are working on them. Riot Games, developer of the MOBA juggernaut League of Legends, has looked at employees' chat logs and found a surprising correlation between their behavior in and out of the game. So if someone has been a jerk or generally difficult in the game, there's a reasonable chance that they've expressed similar behavior in the office.

Riot Games found that a quarter of the people it had fired in the last year had also shown "unusually high" levels of toxic behavior in the game. Armed with this information, it decided to address the problem proactively with its remaining staff. Using in-game chat logs, it hoped to identify and talk to potentially difficult members of staff before they became a larger problem. It singled out 30 of the most divisive employees, all of whom were fairly new to the company, and put them in two separate camps; those who required a stern warning, and those who should be let go.

During these meetings, many employees expressed regret at how they had been conducting themselves in the game. "Pretty much everyone was appalled at their own behavior," Jay Moldenhauer-Salazar, head of Talent for Riot Games said. "We actually received some essays from employees vowing to change their ways and become not just more considerate gamers, but better people." The chat logs also factored in the decision to fire some employees who had presented "serious problems" before.

There will always be some differences in the way people behave in person and over the internet. Just because someone is throwing expletives at their teammate on Halo 5: Guardians doesn't mean they'll use the same language at work. Or at least, the behavior isn't guaranteed. However, Riot's data shows that there is a general trend -- a warning, perhaps, if you've ever aspired to work at a game developer. Just like your Facebook page, Riot is prepared to dig into the past of League players to determine whether they're a good fit for the company. Consider yourself warned.

In this article: business, esports, gaming, internet, league, leagueoflegends, moba, riot, riotgames
All products recommended by Engadget are selected by our editorial team, independent of our parent company. Some of our stories include affiliate links. If you buy something through one of these links, we may earn an affiliate commission.