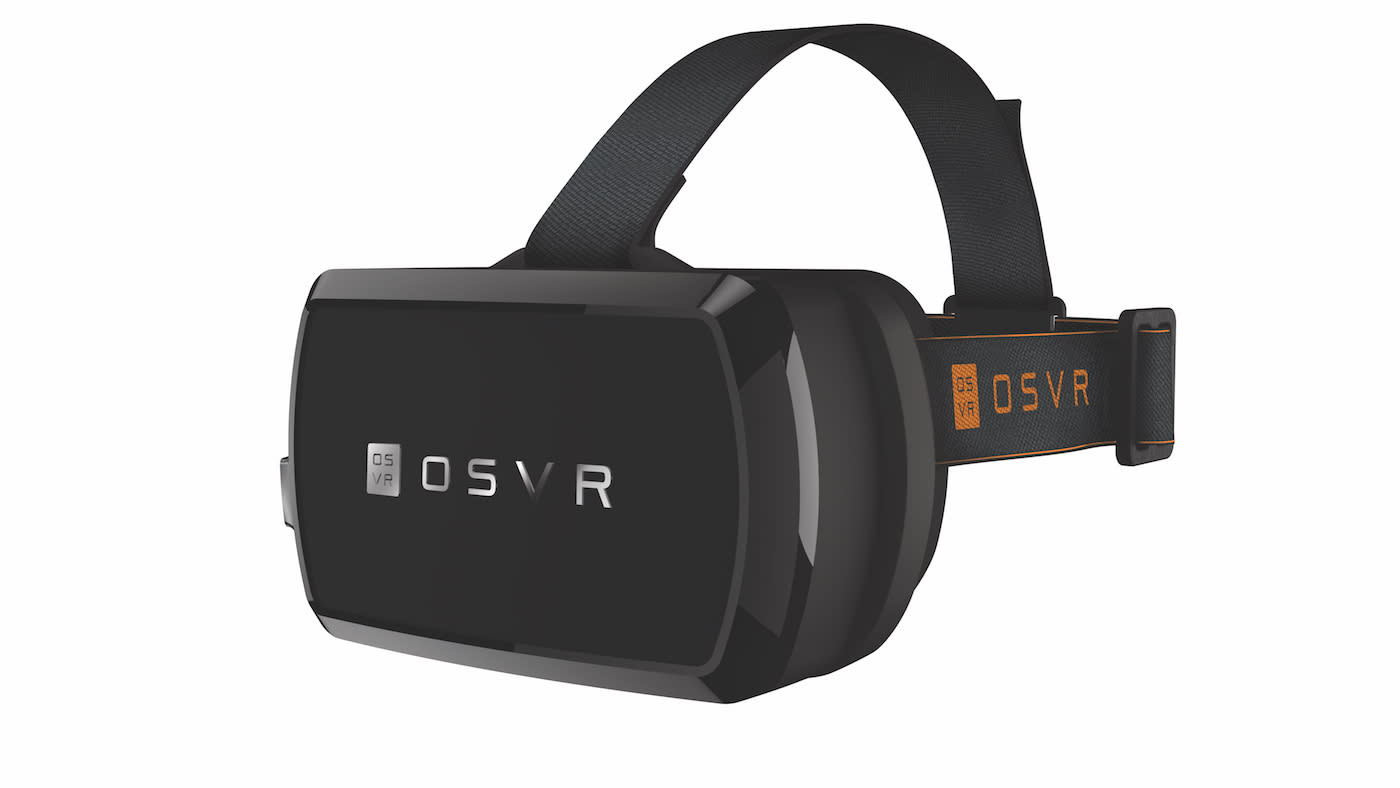 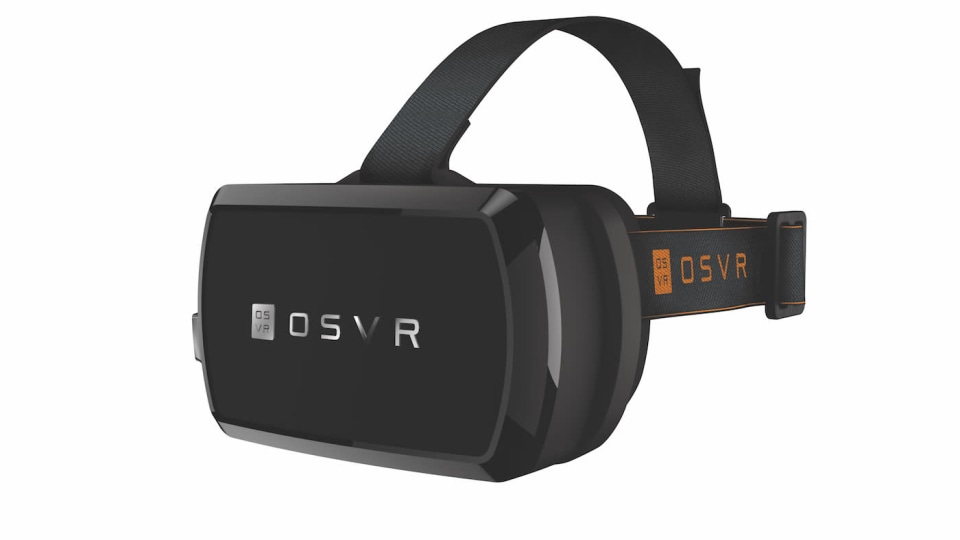 The Open Source Virtual Reality (OSVR) consortium will soon have a new headset for developers. Unlike previous hardware, which offered a so-so experience, the new Hacker Development Kit 2 (HDK 2) is supposed to be a true competitor to the Oculus Rift and HTC Vive. That means a better display than the old HDK 1.4 -- the new version comes with a low persistence OLED panel and a total resolution of 2160x1200, or 441 pixels per inch (PPI). It has a 110-degree field of view and supports 90 frames per second -- two specs that are fast becoming industry standard.

The HDK 2 will start shipping in July for $399. That's a good deal cheaper than the Oculus Rift ($599) and the HTC Vive ($799), although it's worth noting the HDK 2 doesn't come with headphones or a controller. OSVR says it'll be marketing the HDK 2 to both consumers and developers -- but given the headset's name, we suspect its true market is the latter. Nevertheless, it could appeal to anyone who is looking for a cheaper way to experiment with VR -- or at least, a form of VR that doesn't require a smartphone. In addition, OSVR will continue to sell the HDK 1.4 headset for $299. OSVR's supporters crave an open, dynamic VR ecosystem similar to what Android has achieved on mobile. The hope is that the HDK 2 will ultimately inspire other companies to build their own hardware, expanding the platform and attracting game developers along the way. (OSVR headsets can run games produced for OSVR and SteamVR. The latter does produce some complications, however, given the Razer-built HDK 2 doesn't have the same room-scale tracking as the HTC Vive.)

To accelerate interest on the software side, OSVR's partners -- which include Razer and Sensics -- are announcing a development fund worth $5 million today. The payouts are unusual though -- Razer says it will buy game codes "in bulk" from each successful applicant. The number (and therefore the value) will vary depending on the team and the project. OSVR faces stiff competition on four fronts -- the HTC Vive and Oculus Rift are already out, while Sony's PlayStation VR looms on the horizon. Google is jumping in too with Daydream, an Android-based VR platform that will offer a more premium experience than Cardboard. It's early days for the VR industry, but already game developers are being pulled in different directions. That makes OSVR a tricky proposition -- the project has some support, but to survive and flourish it really needs more momentum.

In this article: gadgetry, gadgets, gear, osvr, razer, virtualreality, vr
All products recommended by Engadget are selected by our editorial team, independent of our parent company. Some of our stories include affiliate links. If you buy something through one of these links, we may earn an affiliate commission.