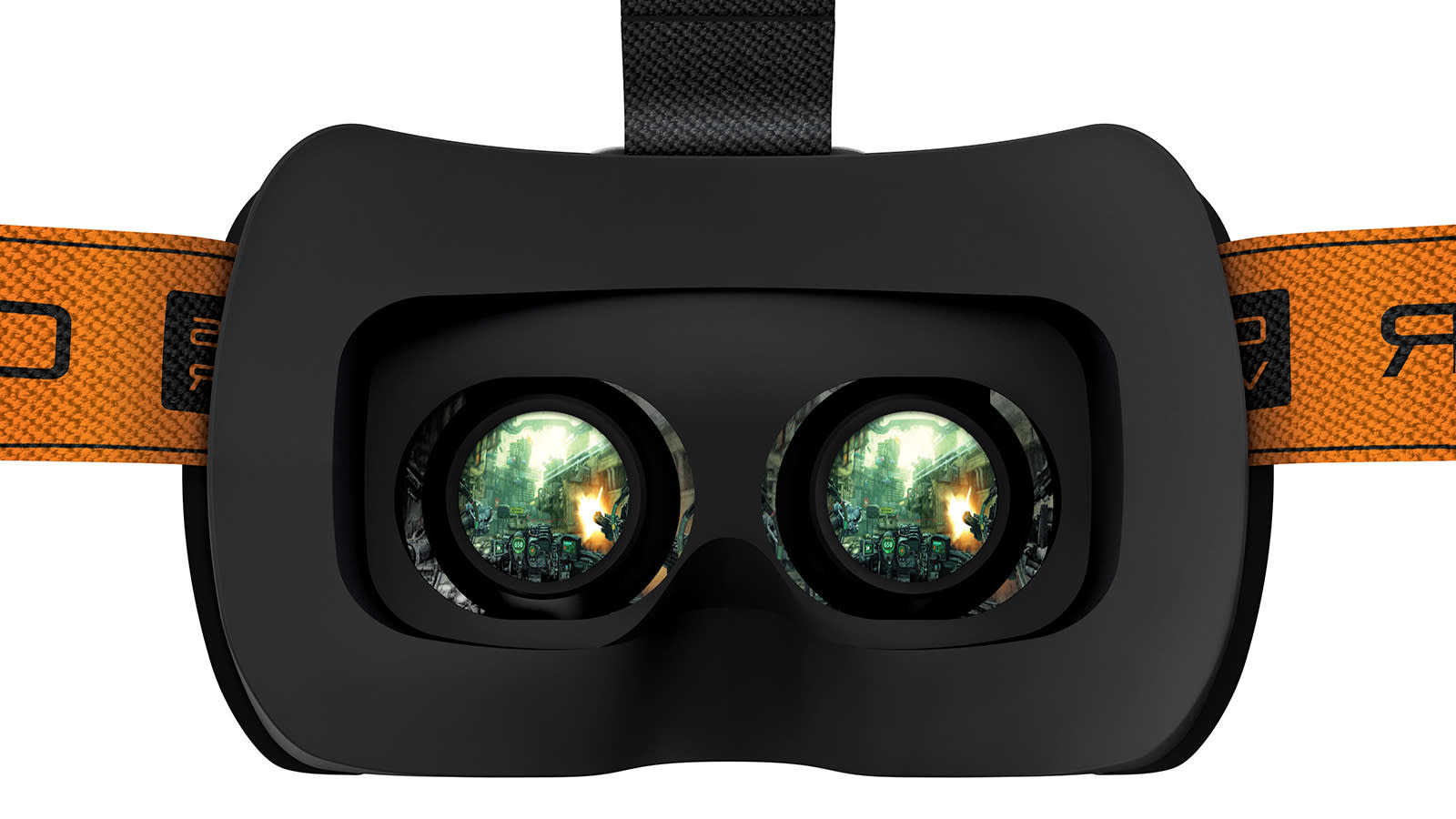 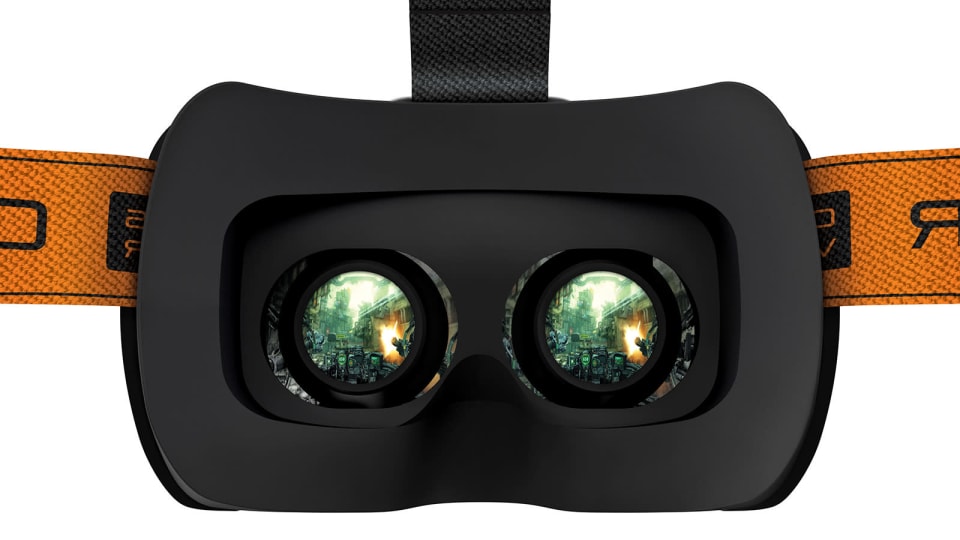 Razer unveiled its latest revision to its Open Source Virtual Reality (OSVR) developer's bundle (aka Hacker Development Kit v1.4) during GDC on Tuesday. The latest HDK offers a number of improvements over its previous iteration.

First, now that Razer and Crytek are collaborating on the OSVR project, the CryENGINE -- Crytek's proprietary game engine (think FarCry) -- natively supports the HDK. That essentially means that developers will be now able to build games for OSVR within the CryENGINE that they're already used to working in.

Additionally, the new HDK will incorporate a diffusion film designed to overlay the existing optics and reduce the "screen door" effect, which accentuates the "pixelization" of viewed images. HDK 1.4 is currently available from the Razer website for $349 if you include a Leap Motion Orion or $300 if you don't. You can also pick up a new Leap Motion-enabled faceplate separately for $75. For HDK 1.3 users that don't want to shell out for an entirely new unit just to minimize pixelation, the diffusion film will be available separately starting in April.

In this article: av, cryengine, Crytek, gaming, GDC2016, gear, HDK, LeapMotion, OSVR, personal computing, personalcomputing, Razer
All products recommended by Engadget are selected by our editorial team, independent of our parent company. Some of our stories include affiliate links. If you buy something through one of these links, we may earn an affiliate commission.