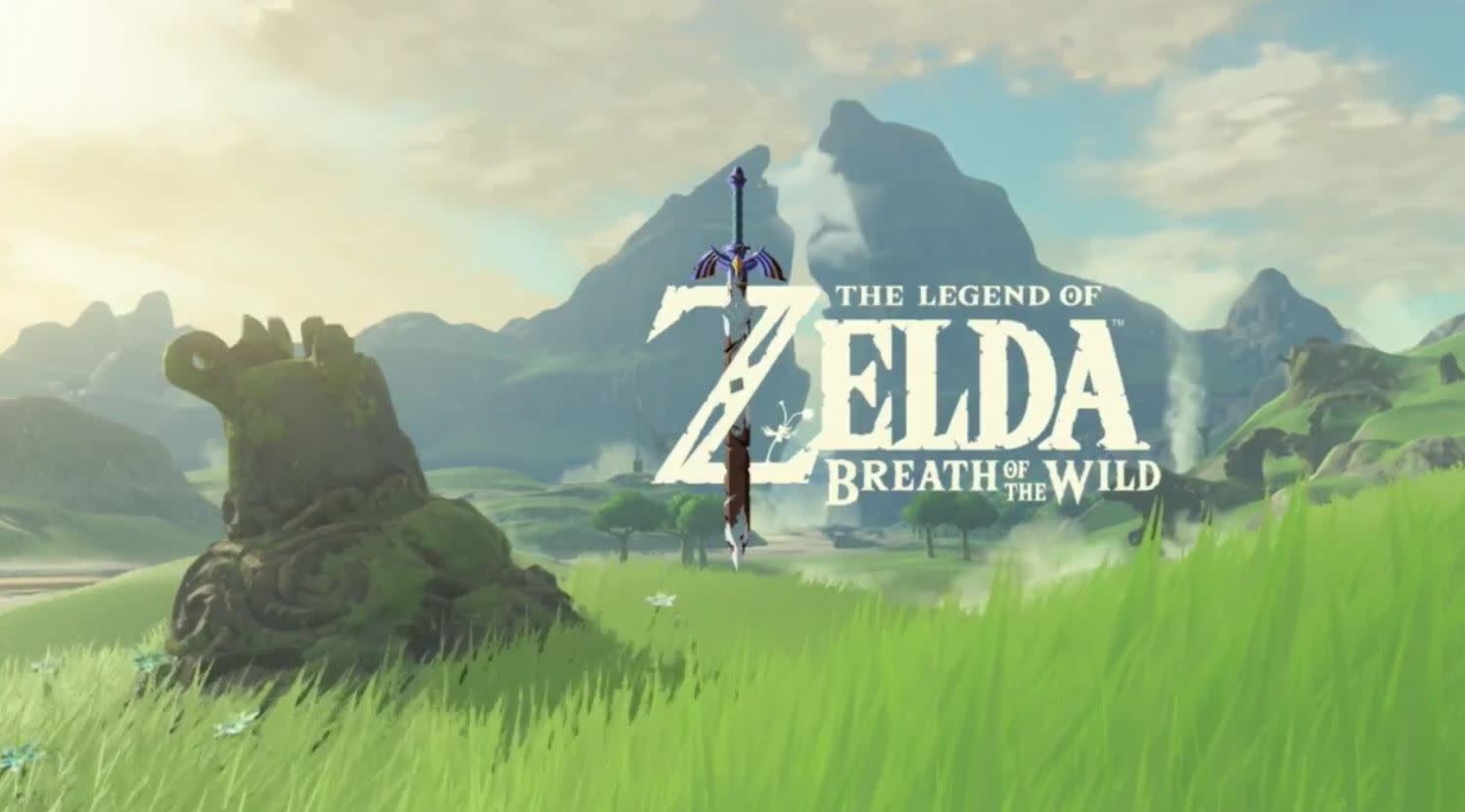 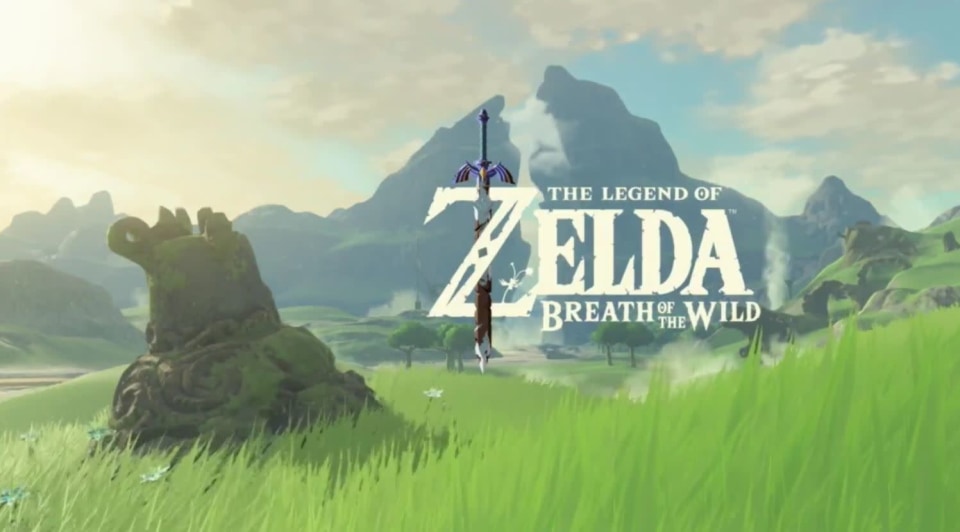 Nintendo kicked off its E3 2016 livestream with a frankly gorgeous Zelda trailer, showcasing what we'll get to play and experience when the game eventually lands in 2017 on the Wii U and NX. The style of the entire thing is somewhere between Wind Waker and Twilight Princess, albeit cranked to the max. This is Legend of Zelda: Breath of the Wild and it already looks pretty amazing. Was that voice-acting? At least four outfits, including armor? Cooking? Gliding? Oh boy.

Gallery: Legend of Zelda: Breath of the Wild screenshots | 21 Photos

Update 1PM ET: Following a lengthy demo of the new Pokémon games, Nintendo is now showing off full gameplay from the new game, and there's a lot to take in here. First off: The world is massive. Just as promised, Hyrule feels far more alive than ever before, and a quick look at the map makes it seem like the world you'll get to explore is as huge as Nintendo claims.

There's also been surprisingly more voice acting than ever before, with a Navi / Midna-type narration in much of the game's intro. However, the first NPC you encounter is voiced by text on the screen, in classic Zelda fashion. Link also hasn't yet said a word. There's also very little fully-scored music to speak of thus far, but there are lots of lovely environmental audio and subtle musical flourishes in the first segment of the game.

Another notable detail from the lush world is that there's a lot more to collect than ever before -- someone on the Nintendo stream mentioned that you wouldn't pick up hearts in this game. Instead, you forage for food to replenish life. Similarly, you'll find tools all around the world to use in your quest. One of the first weapons you come across is a "rusty broadsword" that breaks after just a few enemy encounters, so you need to keep finding more items. Those items will often be foraged from enemies you defeat, it seems.

Going along with the open-world theme, it looks like Link has the ability to go pretty much wherever he wants -- you can climb walls and there's a button to let you jump for the very first time in a Zelda game. The game also does very little hand-holding at the beginning; there's no backstory to speak of. You're just thrown into the world and need to find your way, a refreshing change from the hand-holding that most games put you through at the beginning these days.

We'll keep you updated with any other noteworthy details Nintendo drops!

In this article: breathofthewild, e3, e32016, gaming, legendofzelda, legendofzeldabreathofthewild, nintendo, nx, personal computing, personalcomputing, video, wiiu, zelda
All products recommended by Engadget are selected by our editorial team, independent of our parent company. Some of our stories include affiliate links. If you buy something through one of these links, we may earn an affiliate commission.