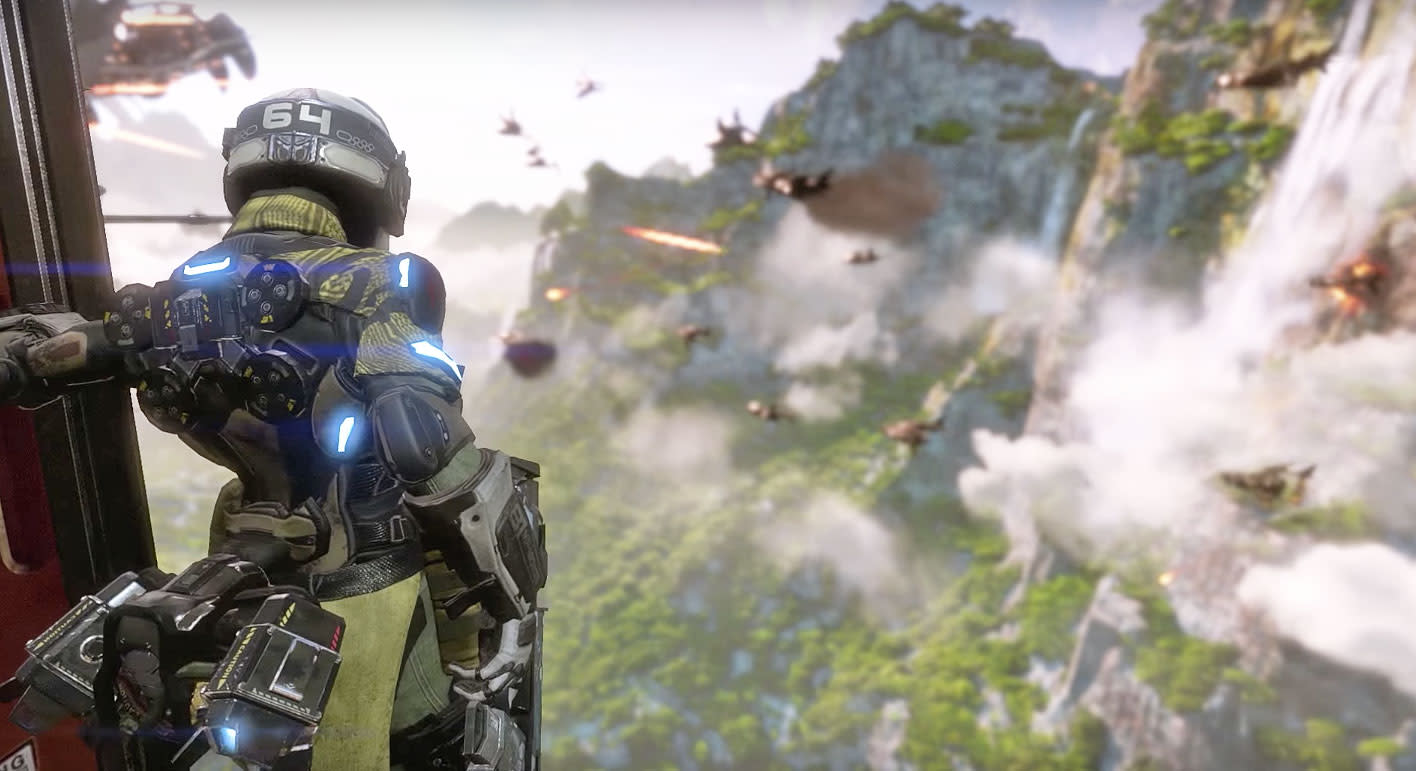 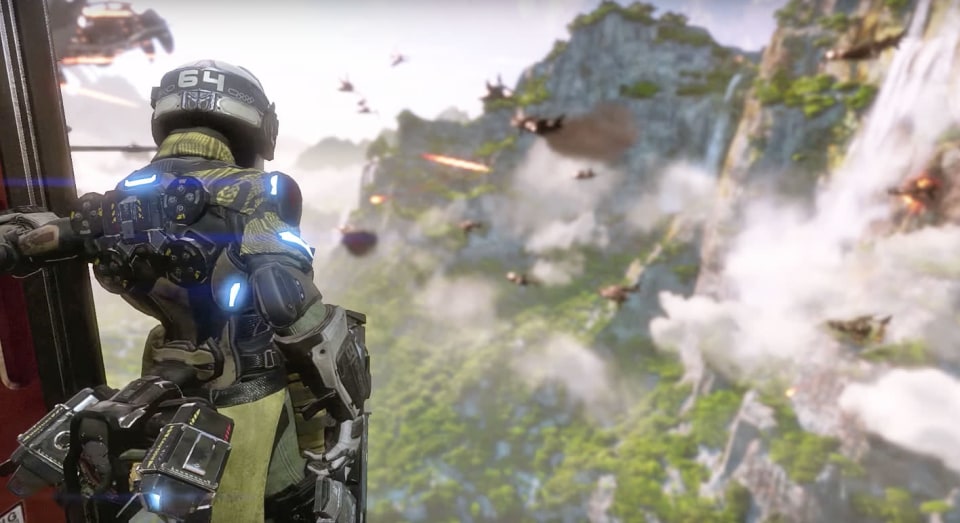 When the original Titanfall launched exclusively on the Xbox One, Windows and Xbox 360 in 2014, it took advantage of Microsoft's Azure cloud system, which allowed developers at Respawn to add AI teammates and enemies in a low-lag gaming environment. It also meant that some regions, such as South Africa, never saw the game, because Microsoft's dedicated servers simply didn't exist in the country. This all changes with Titanfall 2.

The sequel is multi-platform, heading to Xbox One, Windows 10 and PlayStation 4, and it takes advantage of multiple cloud systems. In fact, it uses "every cloud," according to lead programmer Jon Shiring. Through a partnership with UK-based server company Multiplay, Titanfall 2 will use Azure, Google and Amazon cloud services, plus bare metal systems -- physical servers that sit on racks in big data centers.

Respawn founder and CEO Vince Zampella -- you may know him as a co-creator of Call of Duty -- says that the multi-platform approach gives the team much more flexibility.

"Obviously the partnership with Microsoft was fantastic for us, but now as we're expanding out, the more flexibility we have, the better service we can offer the players," he says. "Being on Azure and Google and Amazon, it's just added benefit."

With the original Titanfall, Microsoft's regional cloud servers could max out in terms of player numbers. For instance, 2 million people participated in the game's trial period across Xbox One and PC, and at one point the European servers were unable to host any more players. At that point, Respawn had to shift the extra European players to US servers on the East Coast, which increased their ping -- the amount of time that it takes for data to transfer between separate locations. In online multiplayer games, high ping is a death knell, or at least a serious frustration for competitive players.

At the time, Shiring told Engadget, "We don't look forward to doing that at all, but if we have a bunch of people sitting unable to play the game, then we're going to make sure that the experience is good enough -– maybe not ideal -– to get them playing."

Shiring is confident that the new server infrastructure will be able to handle anything Titanfall 2 players throw its way. But just to be sure, Respawn is holding a multiplayer technical test before the game launches on Oct. 28th. Developers want to enlist as many players as possible so they can squash the kinds of bugs that only appear when tons of people boot up an online game at the same time.

"It's a brand-new system and that's one of the reasons we're doing that multiplayer tech test, is to prove all this out and show that we're ready for launch," Shiring says. "Once we get there, it's going to give us a really insane level of scalability being on every cloud and on bare metal as well."

In this article: av, azure, cloud, e32016, EA, gaming, internet, personal computing, personalcomputing, respawn, RespawnEntertainment, servers, titanfall, titanfall2
All products recommended by Engadget are selected by our editorial team, independent of our parent company. Some of our stories include affiliate links. If you buy something through one of these links, we may earn an affiliate commission.