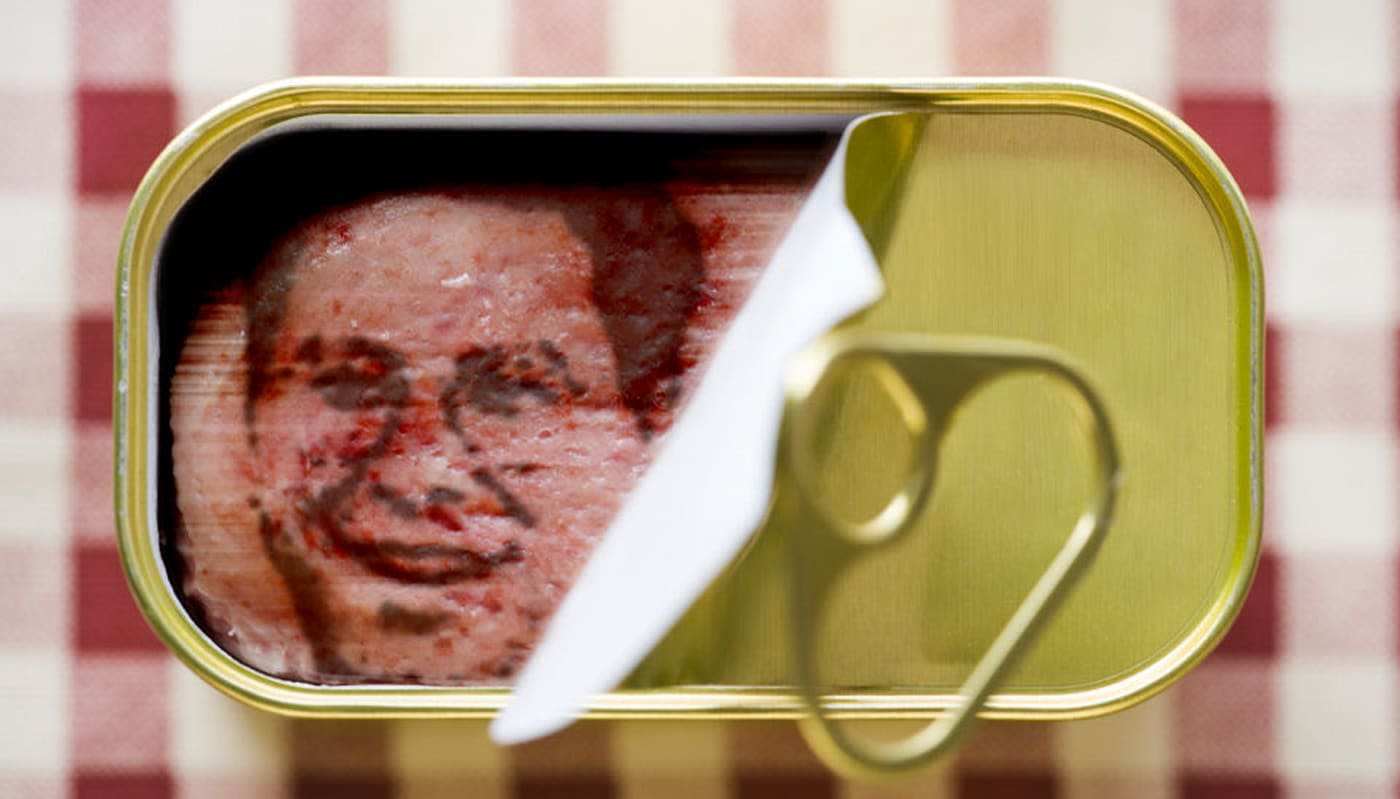 Sanford Wallace, the self-proclaimed "Spam King" who was responsible for a ton of spam messages on Facebook a few years ago, was sentenced to two-and-a-half years in prison. From 2008 to 2009, Wallace blasted people with a link to an external website that stole their log-in credentials and downloaded their friends' lists. He then spammed those users, stole their log-ins in order to spam their friends, and so on and so forth. Wallace accessed Facebook's computer network several times during that period to execute his scheme. In all, he was responsible for 27 million* spam messages on the social network. If you received any shady PM within that timeframe, it was probably from him.

Wallace pleaded guilty to one count of fraud and related activity in connection with electronic mail and one count of criminal contempt in August 2015. According to Ars Technica, prosecutors asked the court for a 36-month sentence. "The defendant's history demonstrates that he has yet to suffer a consequence -- other than a default judgment that cannot be collected -- for his spamming activities," they wrote. "A sentence of 36 months' imprisonment will impress upon the defendant the seriousness of his actions and deter him from engaging in similar conduct again."

By "default judgment," they meant the $1 billion worth of fines he was hit with back in 2009, which they couldn't collect. This time, the court ordered him to pay $310,629 in restitution. And by "history," they meant Wallace's decades-long love affair with spam. He started by inundating people with junk faxes way back in 1991. Since then, he's faced numerous lawsuits filed by Facebook and other entities, including MySpace and AOL.

Disclosure: As you know, AOL is Engadget's parent company.

*Update: Wallace sent out 27 million messages, not 27 billion like what our article said earlier. He's just a spam king, not a spam god.

In this article: culture, facebook, internet, sanfordwallace, spamking
All products recommended by Engadget are selected by our editorial team, independent of our parent company. Some of our stories include affiliate links. If you buy something through one of these links, we may earn an affiliate commission.