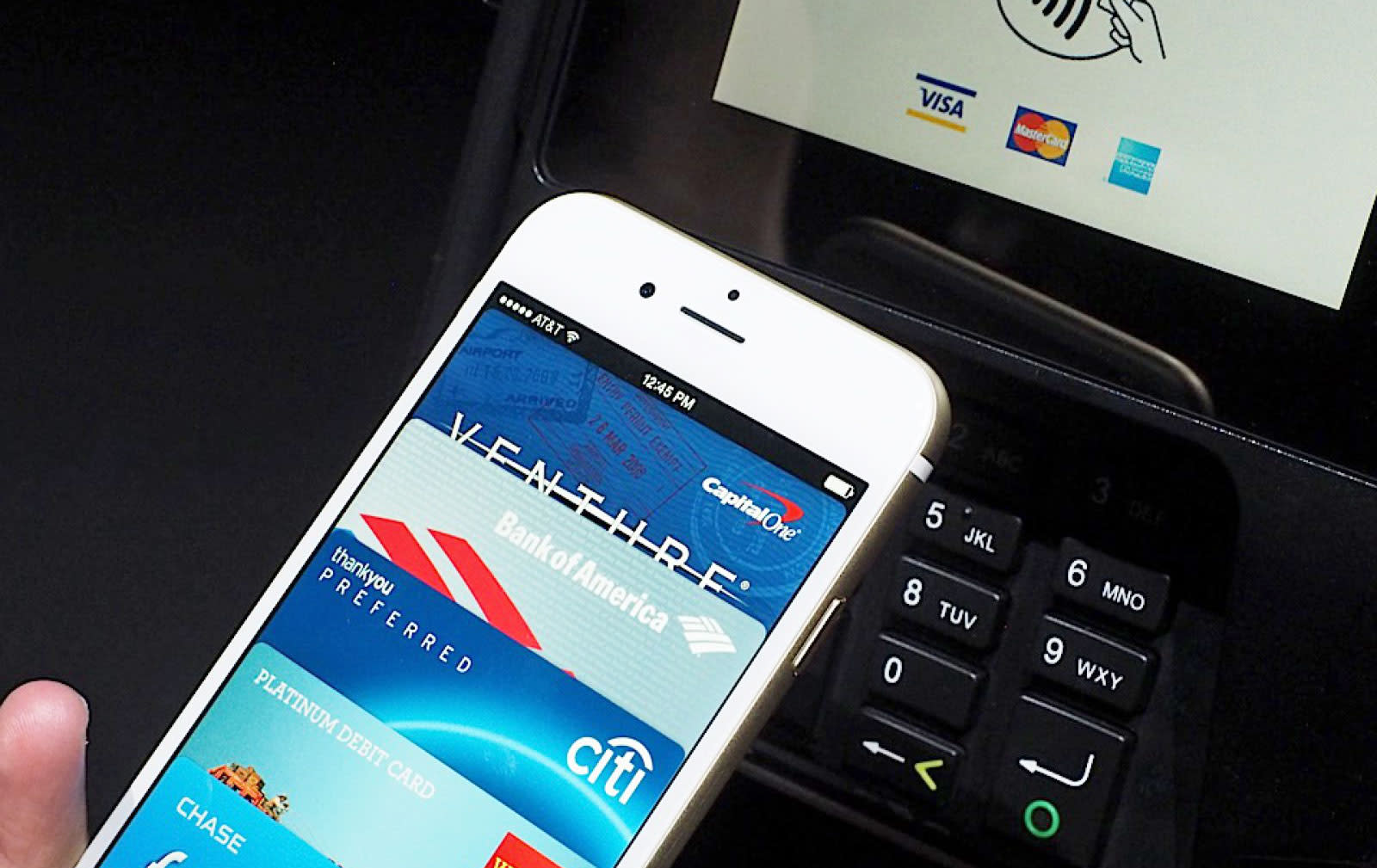 If you're an Apple Pay user with access to the cardless ATMs Bank of America installed earlier this year, you might be able to withdraw cash from the machines using your phone. Reports that BoA's machines will support Cupertino's mobile wallet began circulating back in January. Now a Redditor who goes by the moniker "WhatWhatTech" successfully used Apple Pay to withdraw cash from his account through a machine in Redondo Beach, California. These cardless ATMs have an NFC logo right beside the card slot -- simply tap your phone on that logo, and you'll be prompted to key in your PIN before the screen displays all the available transaction options.

Before you get too excited, though, take note that the feature hasn't been enabled for all cardless machines just yet. Further, you can only get the ATM to spit out cash if you're using a BoA card, and you can't deposit money using the service. Still, it's worth a shot if you have access to one of them. According to BoA's website, its cardless machines now also support Samsung Pay, in addition to the Android Pay support announced in May. It's likely being rolled out slowly, as well, so don't be surprised if it doesn't work on your first try. [Image credit: WhatWhatTech]
In this article: apple, applepay, bankofamerica, gear, mobile, nfc, samsung
All products recommended by Engadget are selected by our editorial team, independent of our parent company. Some of our stories include affiliate links. If you buy something through one of these links, we may earn an affiliate commission.