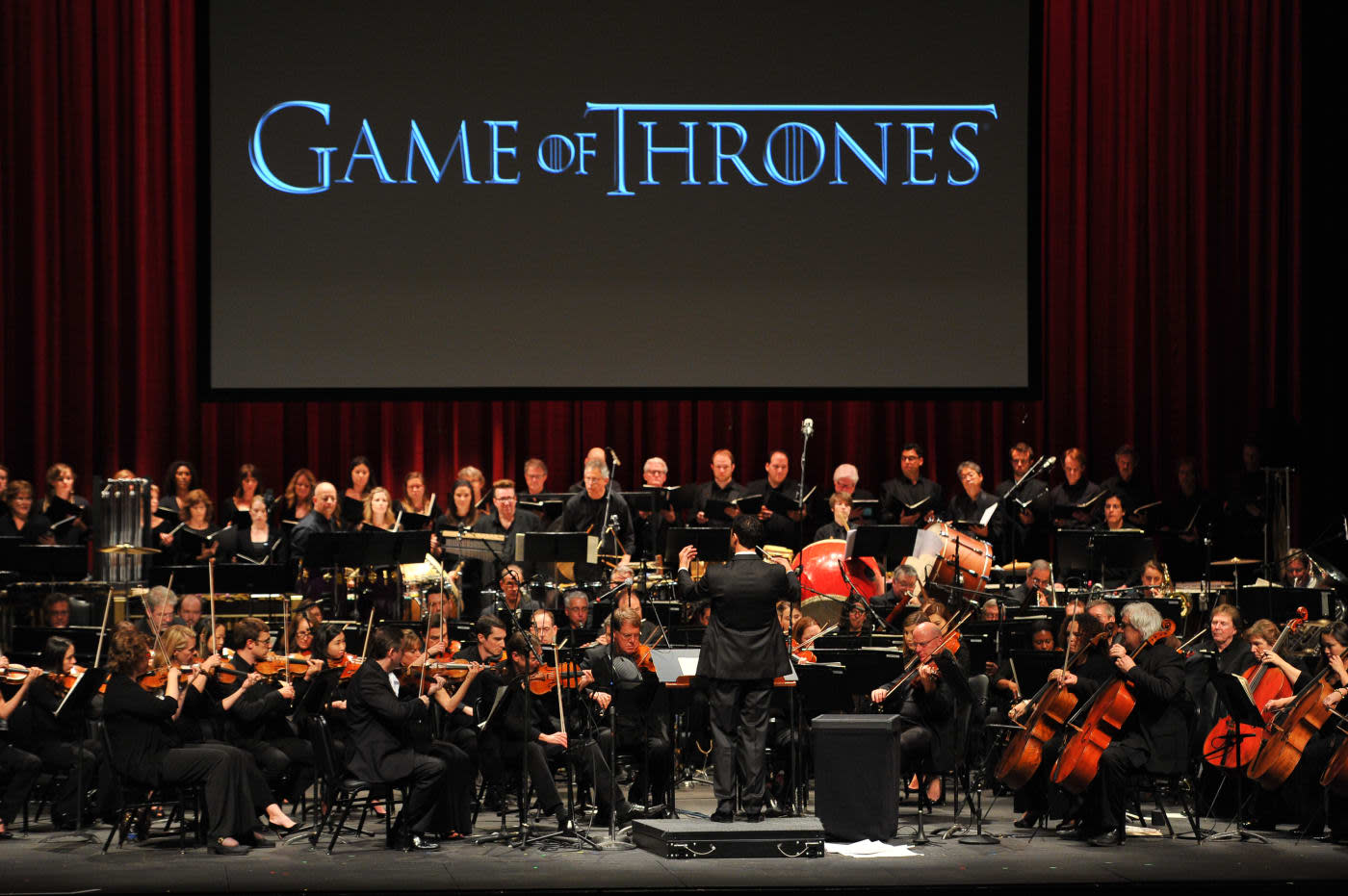 "The computer is limited in expression. It can't do what the human player can do."

Ramin Djawadi's theme for Game of Thrones has inspired covers upon covers. The Iranian-German composer's music has helped shape the magic, power and terror on every episode of HBO's most watched series. While the show's haunting score is his most celebrated offering to date, his recent work on Warcraft: The Beginning also made its mark. Despite the abysmal reviews of the videogame-turned-movie, the soundtrack has held its own with its larger-than-life orchestral elements.

Djawadi's recent scores for fantastical worlds have been the most prominent, but his repertoire dates back almost two decades. He started his career at legendary composer Hans Zimmer's Remote Control Productions after graduating from Berklee College of Music in 1998. A few years later he went on to score Blade: Trinity and in 2005 he composed for the popular TV series Prison Break, which got him an Emmy nomination. Four years later he won an ASCAP Award for his guitar-heavy Iron Man score and was nominated for a Grammy for best soundtrack.

Over the years, Djawadi's eclectic scores garnered recognition and a solid fan following. But its his ability to build massive melodic themes that has made him one of the most coveted names on the composers circuit. I recently talked to him about his iconic scores and the ways in which technology impacts his compositions for the mythical creatures that he helps bring to life.

How would you describe your sensibility as a composer? What are you instinctively drawn to?

I always have a hard time describing myself. But I would say I'm drawn to melody. My task is to tell a story with the music. I always like to have themes, in terms of characters or plots, and things that can tell a story always interest me the most.

Tell me about Warcraft. What was that process like and what was the sound you were going for?

I really enjoyed working with [director] Duncan Jones, he had great ideas and the collaboration was great. He had a clear vision for what he wanted with the score. I'm very happy with how the score came out -– it's a thematic and melodic score.

The two big things were: you have two sides -- the humans and the orcs. We wanted to make sure we distinguished them soundwise. With humans we kind of stuck with the orchestral elements and for the orcs we went in the opposite direction –- a much more tribal feel. I used a lot of percussion and flutes. Their voices are really low so I thought about what I could use. We used a low choir and voices and I used a contrabass that can give a low range. We really wanted to distinguish the two musically. From Pacific Rim to Game of Thrones and now Warcraft –- how do you navigate those worlds stylistically but still manage to leave your stamp on every score?

I like to jump around quite a bit. That's the nice thing about being a film composer. In Warcraft, for example, there was a lot of action and it required bombastic music. For Iron Man we decided to go for a more rock and roll approach; we used electric guitars. In Game of Thrones, the cello is a very prominent instrument and there's small music because it's dialogue heavy. That's what I love about [being a composer], every project requires something different and has its own challenges.

What does it take to compose music for fantastical worlds?

I actually enjoy the fantasy world quite a bit. You have no boundaries. you can decide to give the character either a fantasy feel or more organic feel. You can play around quite a bit with instrumentation. Game of Thrones is a good example of that. It's set in medieval times but at the same time it's a completely fantasy world so you don't know what time period you're in. We can play around with it but the focus is on not making the music sound medieval.

In Game of Thrones there are themes for individual characters but the soundtrack overall is so cohesive. How do you keep those distinct themes tied in together?

Before I even started writing the music, it was the most important thing we discussed. The fact is that it's a highly complicated show. There are a million characters and plot lines going on. I sat down [with showrunners David Benioff and D. B. Weiss] and said how can we support this with the score without making it more confusing? So we approached it in a way where sometimes we went with a theme for the plot or the house and sometimes we said this character deserves his own theme. Then we developed them over the seasons. I always give the example of Theon. In season one, he didn't have a theme. In season two his character developed, he stepped out a lot and we decided it was time to have a theme for him. So it kind of expands with the narration.

"The computer is limited in expression. It can't do what the human player can do."

Everything in the show is constantly changing. The characters and their respective sounds continue to evolve and take on a power of their own. How do you keep up with that?

The nice thing is that there are a lot of different locations to work with. With the White Walkers, for example, I went for the icy feel. With Daenerys, we're in the desert a lot with the Dothraki so then I go for a different sound there. I get inspired by the visuals and the story a lot. It helps me pick my instruments and be creative. We always laugh because every season I come up with one new instrument and say: "Oh the tuba! We haven't really featured it yet." It's a challenge [to keep up] but it's a lot of fun too.

In what ways would you say technology impacts your work as a composer?

Most of the time, the people you work with, the directors or producers, aren't musically schooled. If you play them the theme on the piano and then say: "once we go to the recording stage and a full orchestra plays it, it's going to sound great, trust me!" It's very hard to imagine. It's like looking at a green screen and then somebody telling you the special effects are going to look perfect when done. But what's been great is that with technology, with samples and sequencing, I create these very accurate demos that I present to my producers. Then we can discuss in detail what we should change or not. They can hear the percussion and the orchestra, it's a full arrangement on the computer. Then there are no surprises when you actually have many people sitting in front of you, the clock is ticking and you're recording and everything has to go fast and they go: "oh wait that's what it sounds like? I didn't hear that before." The goal is to have the most accurate demo and the computer can help you with that. When you record with live players, it goes up another level but there shouldn't be any surprises.

What are the limitations? At what point do you know a computer won't cut it?

The computer is limited in expression. It can't do what the human player can do. What's dangerous is that you fall for writing for the computer and what sounds good on it instead of writing something that actually sounds good when a player performs it. It's dangerous when you go down that road. For example in [GoT], I use a lot of choir for the big Daenerys scenes and use Valyrian-inspired lyrics. I can't demo that so I have some kind of shady choir just kind of speaking something but then I have to tell the [producers] to imagine it with lyrics -- they'll speak and it's going to be bigger. Sometimes you have to let it go and tell them to trust you on it.