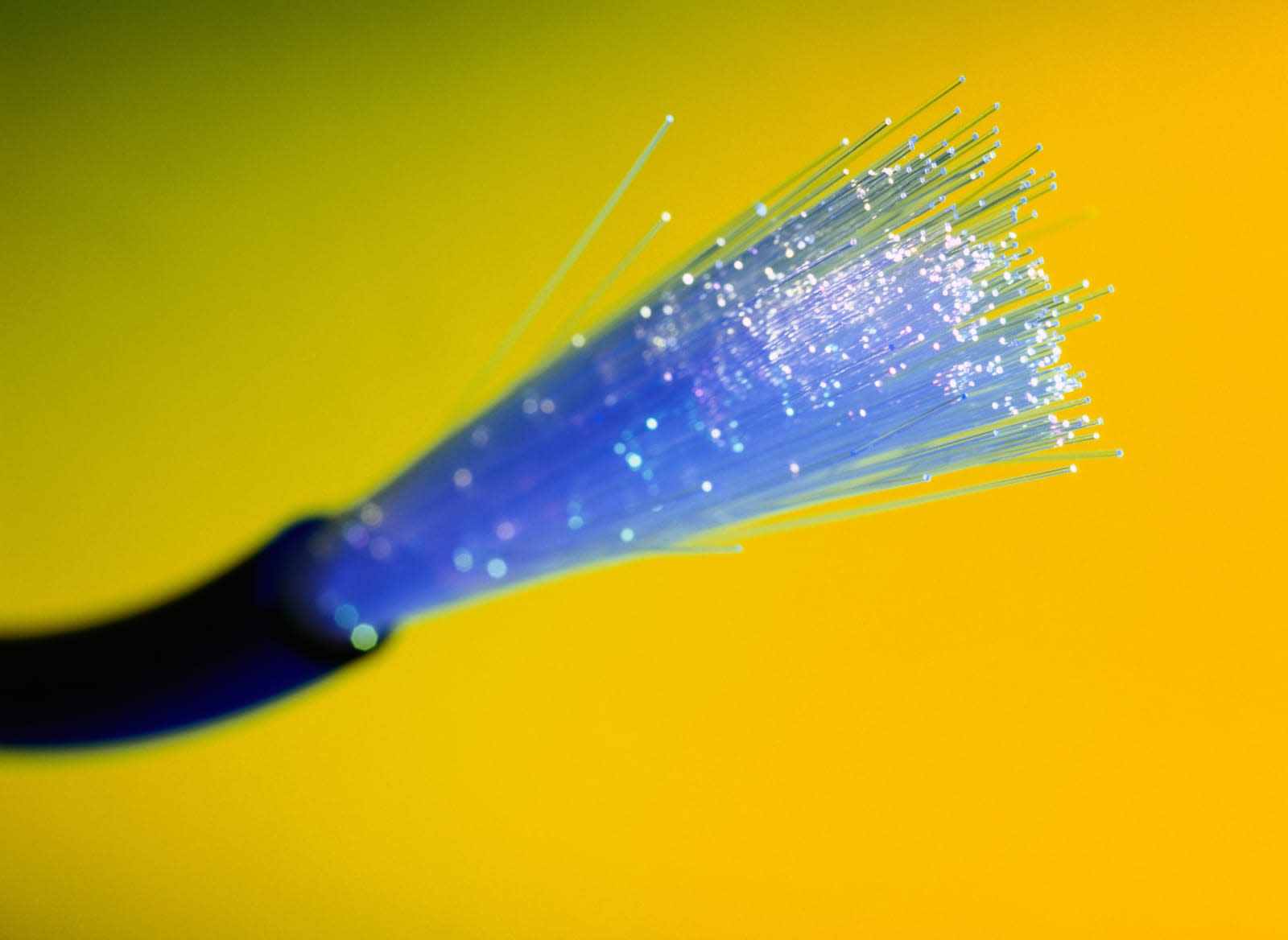 The computer and gadget industries have boosted the power of components by shrinking them to near-microscopic scale. One radical field, molecular electronics, takes this to its logical extreme: constructing circuits and devices from single molecules. Researchers at the Peking University of Beijing have just created a switch that can be dependably flipped on and off when hit with one photon, clearing the way for infinitesimally small applications in systems that use light instead of electricity.

Researchers are diving into the field of optical electronics for obvious reasons: light moves faster than electricity, which means faster computations. Shrinking those components results in even faster speeds, which could be useful in systems like solar panels, light sensors or biomedical applications, suggests Scientific American.

Previous attempts to create this single-molecule component were finicky, resulted in switches that got stuck in the "on" position or couldn't be activated by different types of light. The Peking University researchers used different materials that allowed the switch to stabilize in either binary position yet still be activated by light.

This switch could last for up to a year, which is a vast improvement on the shelf lives of earlier attempts. "In many cases, molecular junctions have lives of minutes, hours, or in fortunate cases days," Ioan Bâldea of the University of Heidelberg, Germany told Scientific American. While we're still years from seeing these switches deployed in commercial products, it's an important step to building stable components at a microscopic scale.

In this article: molecularelectronics, opticalelectronics, personal computing, personalcomputing, science
All products recommended by Engadget are selected by our editorial team, independent of our parent company. Some of our stories include affiliate links. If you buy something through one of these links, we may earn an affiliate commission.