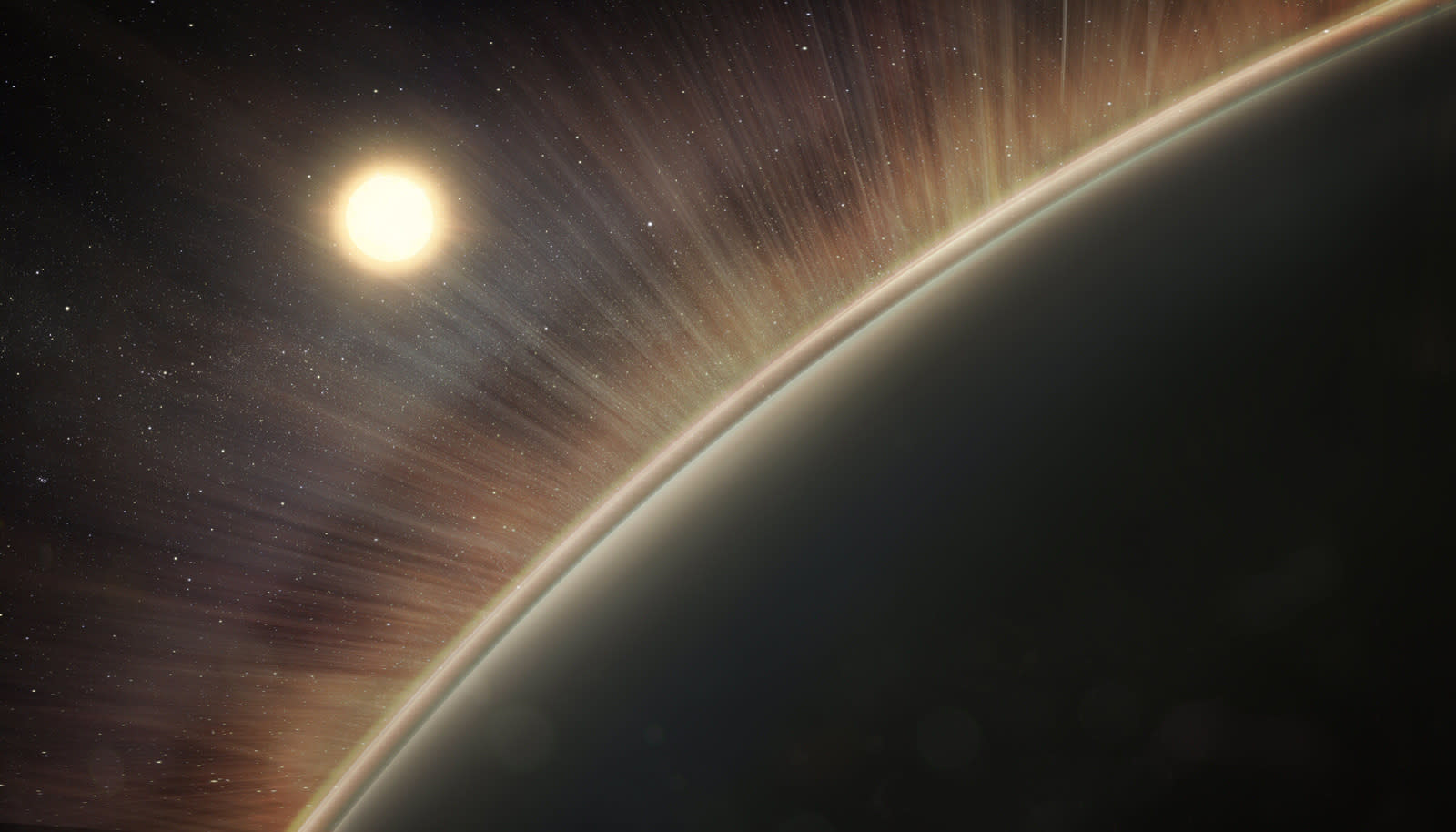 Venus is even less forgiving than scientists thought. NASA researchers have discovered that the planet has an electrical field so massive (five times larger than Earth's) that it creates a wind strong enough to strip the atmosphere of water. It's a one-two punch: the sunlight breaks the water down into hydrogen and oxygen ions, while the electric wind speeds up those ions to the point that they can escape Venus' gravity. NASA isn't certain why the field is so large, but they suspect that Venus' proximity to the Sun (and the resulting bright ultraviolet light) might play a role.

The findings could alter both our understanding of the Solar System and our search for habitable planets. It lends support to the theory that Mars' electrical field stripped it of water, for one thing. It also suggests that astronomers may have to be pickier when determining that an exoplanet potentially supports life -- sufficiently strong electrical fields could rule out a planet that would otherwise be friendly. Don't be shocked if scientists are suddenly more conservative about alien worlds in the future.

In this article: atmopshere, electricity, GoddardSpaceFlightCenter, nasa, planet, science, space, venus, video
All products recommended by Engadget are selected by our editorial team, independent of our parent company. Some of our stories include affiliate links. If you buy something through one of these links, we may earn an affiliate commission.