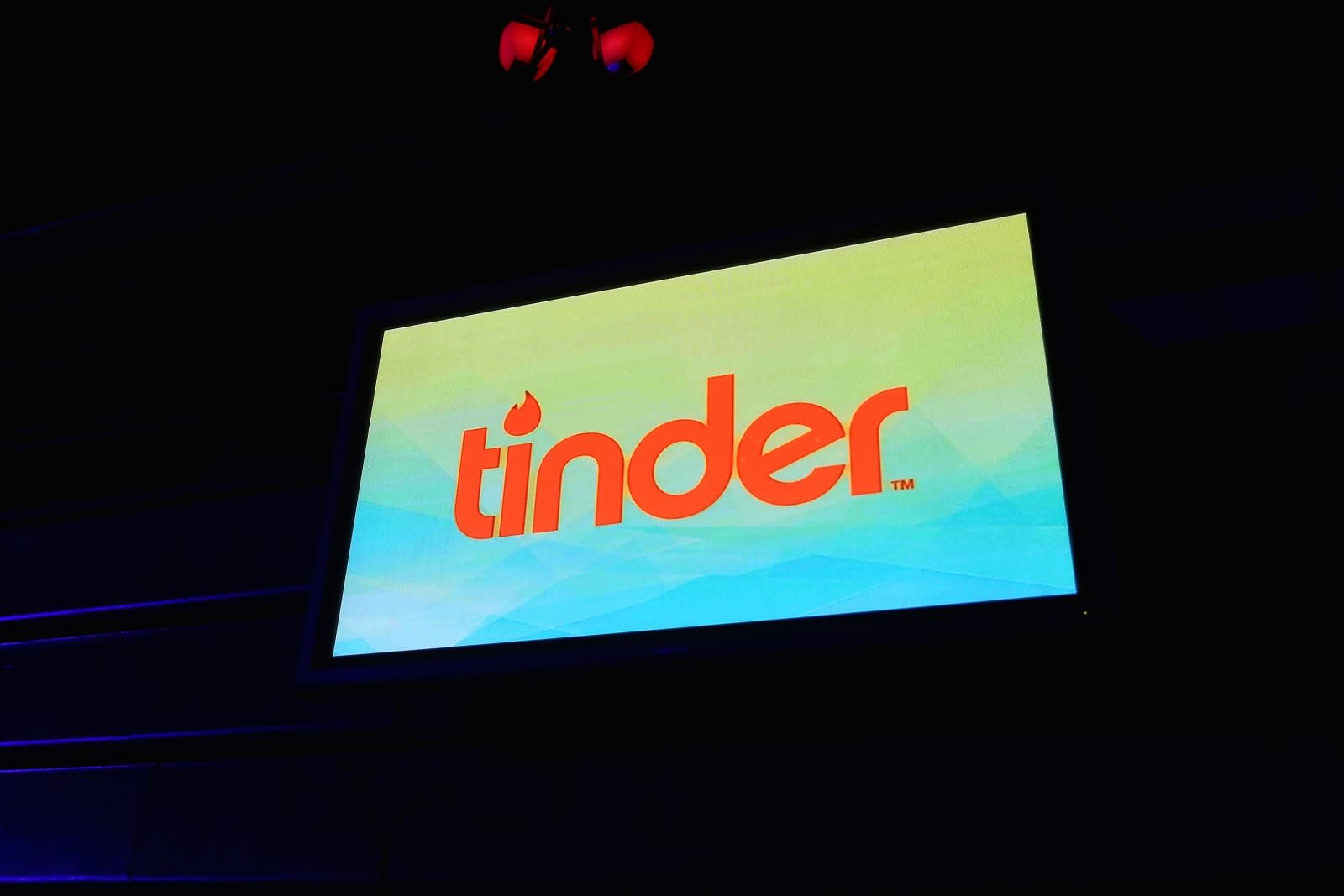 Despite its reputation as a dating app for millenials, Tinder often uses its powers for good. In the US, it's already helped Americans find their presidential match and learn more about the dangers of STDs. But in the UK, over the past three weeks, Tinder has been educating users about tomorrow's EU referendum -- commonly known as the Brexit vote -- and it's had quite the effect.

In a statement today, Tinder confirmed that more than 20 percent of UK users swiped right to take a true-or-false quiz that covered the major topics surrounding the referendum. Developed with help from non-profit Bite the Ballot, the quiz loaded between potential matches in an attempt to engage with younger users -- aged between 18 and 34 -- and help them register ahead of the June 23rd vote. Participants were split almost down the middle, with women accounting for 51 percent of swipes and 49 percent for men.

It's not the first time an app or web service has played its part in a major political event -- Facebook urged Britons to record their vote in last year's General Election -- but it's interesting to see how Tinder is attempting to shake its image as a hook-up app by getting stuck into key issues that could affect its users' futures.

In this article: brexit, culture, eu, internet, politics, referendum, right, swipe, tinder
All products recommended by Engadget are selected by our editorial team, independent of our parent company. Some of our stories include affiliate links. If you buy something through one of these links, we may earn an affiliate commission.