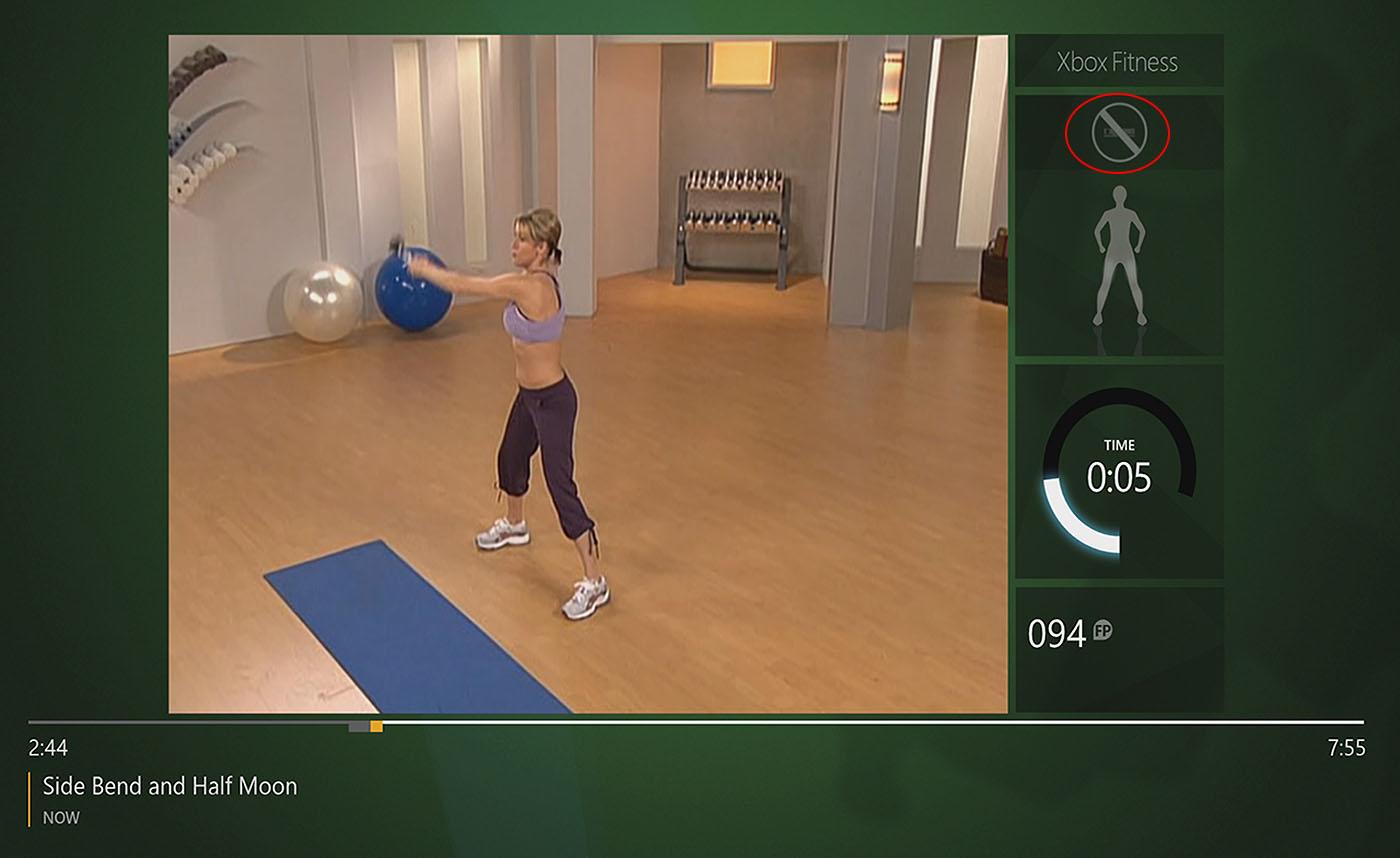 Xbox Fitness has provided an at-home workout with the help of the trusty game console and Microsoft's Kinect since 2013. However, the exercise option won't be around much longer. Microsoft Studios announced that the console-driven workouts would be shuttered July 1, 2017, citing the effort required to ship regular updates to keep the gym routines fresh. The company says it has "given much consideration to the reality updating the service regularly in order to sustain it."

The workout option was part of the Xbox One on Day One initiative to inspire console owners to get a little more active. In the two and a half years since its launch, the title added celebrity trainers and nixed the Kinect requirement. Leaderboards and the option to purchase and download workouts were features that Microsoft Studios hoped would keep things interesting, but in the end, the fitness project required too many resources to continue the regular updates it required. Starting today, users will no longer be able to purchase additional content. The "Free with Gold" label will be removed in December ahead of the official shutdown next summer.

In this article: av, fitness, gaming, kinect, microsoft, microsoftstudios, workout, xbox, xboxfitness
All products recommended by Engadget are selected by our editorial team, independent of our parent company. Some of our stories include affiliate links. If you buy something through one of these links, we may earn an affiliate commission.