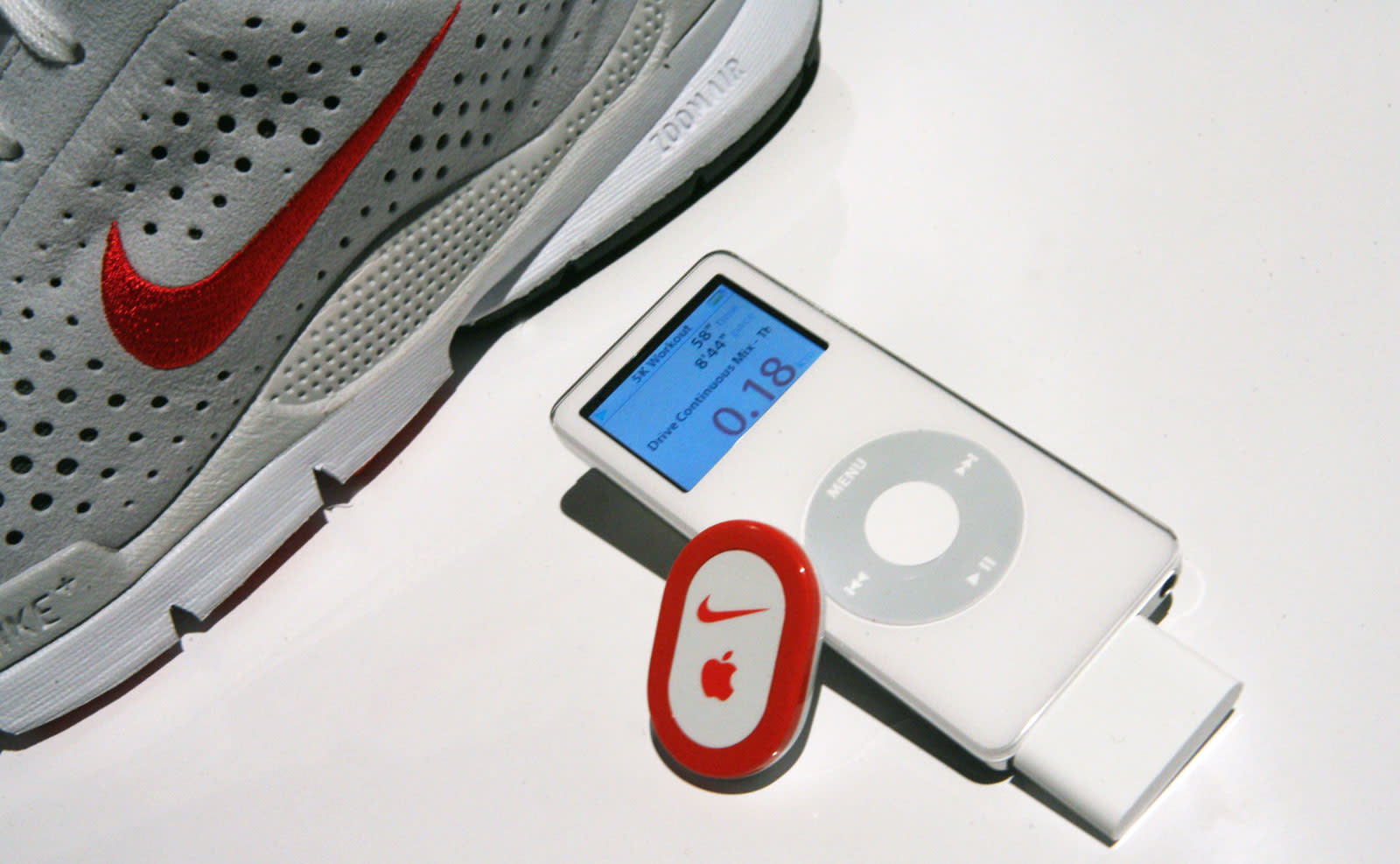 A leadership change at Nike is affecting Tim Cook's role with the apparel maker slightly. Cook, a Nike board member since 2005, is now the lead independent director of the board. The reason why Nike needs one now is because founder Phil Knight is retiring from his position as chairman of the board.

It's all according to a plan of succession put in place last year, so president/CEO Mark Parker will take over as chairman too. Cook's new position is intended as a way to provide independent leadership on the board, when the chairman and the CEO of the company are the same person. Nike and Apple have had a cozy relationship over the years, and this probably won't impact that significantly, although it comes as Nike is facing increased competition from the likes of Under Armour and Adidas.

In this article: apple, BoardOfDirectors, business, CEO, gear, MarkParker, Nike, PhilKnight, TimCook, wearables
All products recommended by Engadget are selected by our editorial team, independent of our parent company. Some of our stories include affiliate links. If you buy something through one of these links, we may earn an affiliate commission.