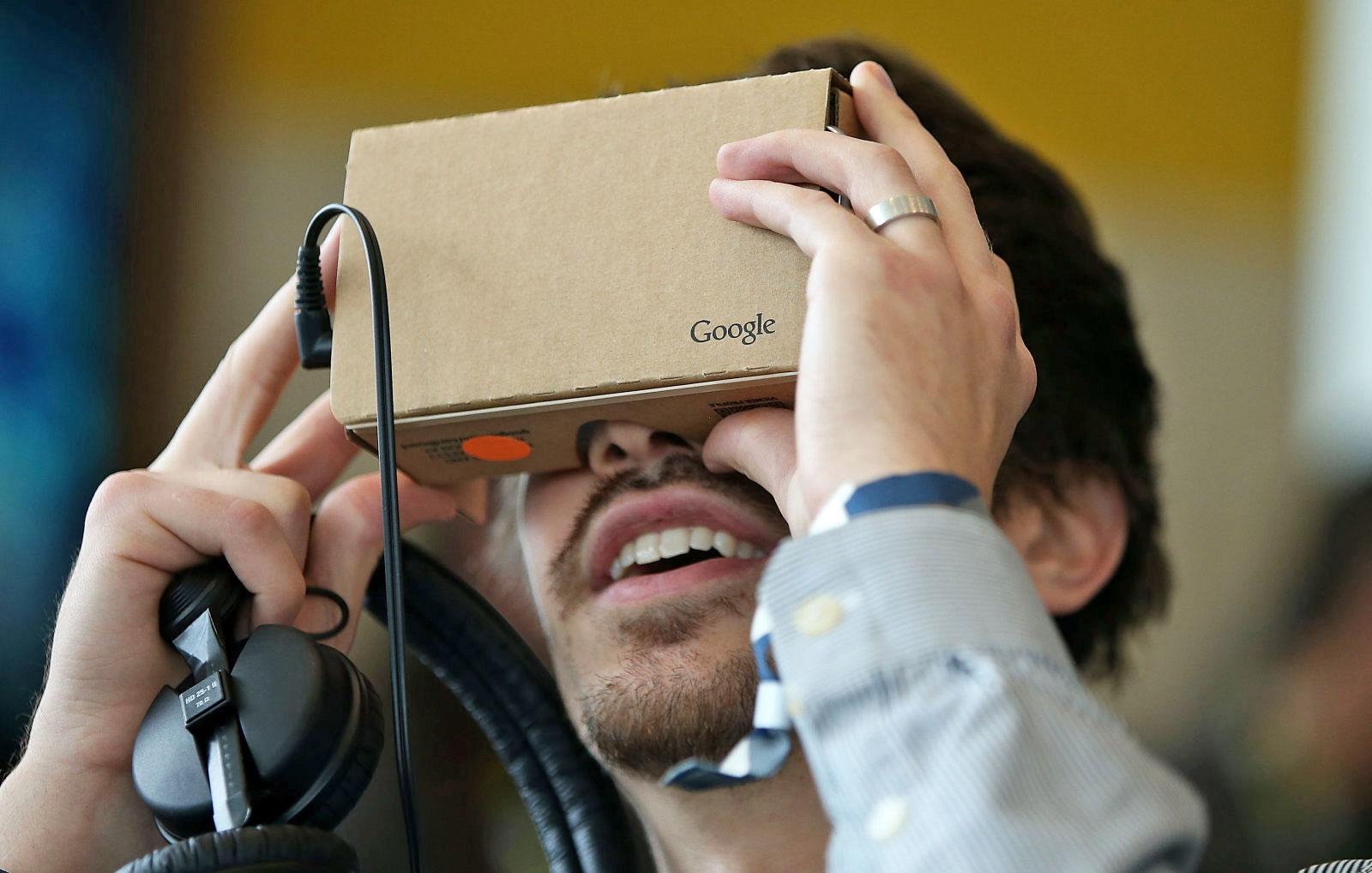 Google had a lot to say about its VR ambitions at this year's I/O, and it looks like a more immersive web browsing experience will be part of those plans. Road to VR reports that the latest versions of Chrome Beta and Chrome Dev for Android have a couple notable features that will make hopping around the web in VR a reality. The beta version of Chrome now has WebVR abilities that allows for more engaging experiences when you visit a website that's designed for virtual reality. As was recently noted by Chromium guru François Beaufort, the Chrome Dev now offers a "VR shell" that would allow Cardboard and Daydream users to browse the internet with a headset.

As Road to VR notes, the VR shell isn't full functional just yet, but should be only a matter of time before it and other virtual reality features pop up in stable beta versions. With the way VR on the web currently works, you have to take off that headset when you come to a site that isn't properly equipped. However, Google's pending solution for Android mean you wouldn't have to do that as the so-called shell would accommodate those non-VR-ready sites.

Samsung already built a browser for its Gear VR. Of course, that headset only works with the company's own handsets, so it's not open for a wide audience. By adding virtual reality browsing for Chrome, Google can offer the feature to users of Cardboard and its upcoming Daydream setup. The company also revealed that Google Play would get a dedicated VR section so you'll know exactly where to find the apps and content you're after. For desktop users, Google is said to be working on a version of Chrome that supports the Oculus Rift and HTC Vive.

In this article: android, browser, chrome, gear, google, mobile, virtualreality, vr, web
All products recommended by Engadget are selected by our editorial team, independent of our parent company. Some of our stories include affiliate links. If you buy something through one of these links, we may earn an affiliate commission.