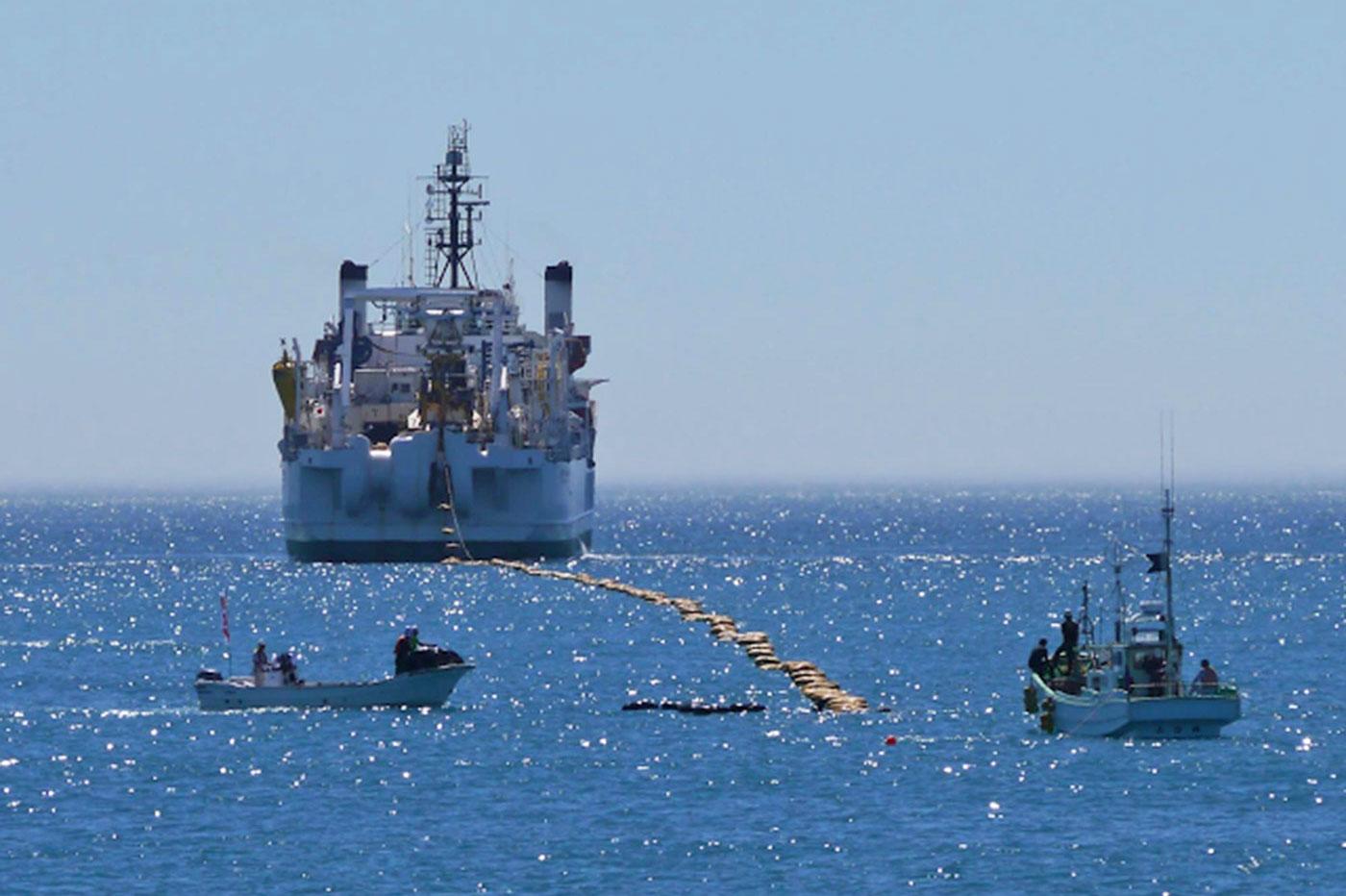 The $300 million trans-Pacific undersea cable backed by six companies, including Google, that connects Japan and the US is now online. It connects Oregon with the Chiba and Mie prefectures in Japan with 9,000 km (5,600 miles) of wires. However, those aren't the only places that will benefit from its capacity to deliver speeds that can reach a whopping 60 terabits per second. The "FASTER cable," as it's called, has connections across the West Coast that cover Los Angeles, the San Francisco Bay Area, Portland and Seattle, among other locations. It can also improve internet connections in Japan's major cities and even in other Asian metropolises.

According to Google SVP Urs Hölzle, its 60Tbps total capacity is "more than any active subsea cable, and 10 million times faster than your cable modem." Japanese company NEC Corporation began building FASTER back in 2014. Besides Google, the project was also backed by China Mobile International, China Telecom Global, Global Transit, KDDI and Singtel. The big G completely owns one part of FASTER, though, particularly the cables connecting Japan and Taiwan, which have a smaller, but still impressive, capacity of 20 Tbps.

In this article: fastercable, gear, google, internet, underseacable
All products recommended by Engadget are selected by our editorial team, independent of our parent company. Some of our stories include affiliate links. If you buy something through one of these links, we may earn an affiliate commission.