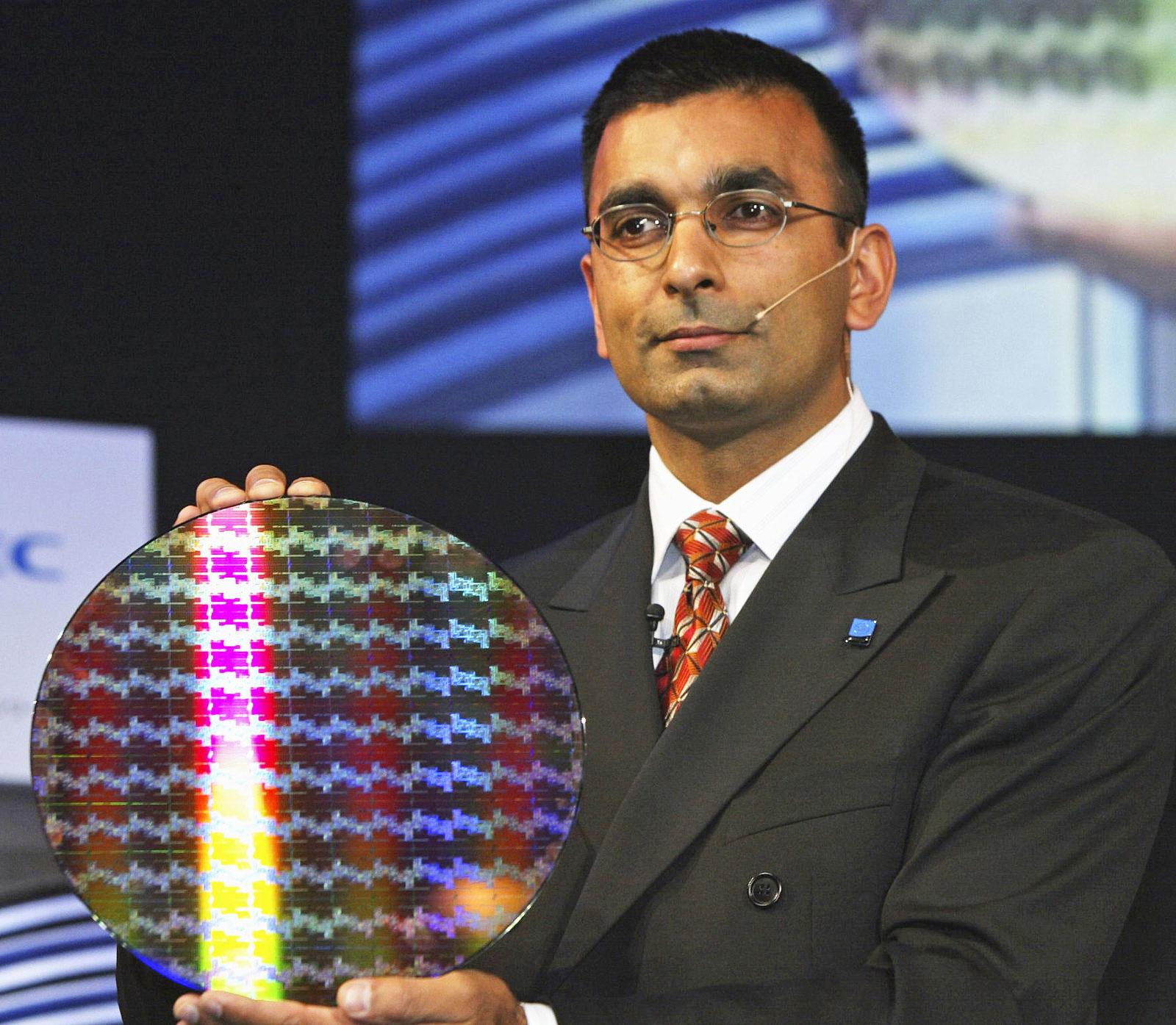 In yet another legal tussle between HP and Oracle, a jury has decided to award HP $3 billion in damages. The case stems from Oracle's decision to stop developing software for HP's Intel Itanium-powered servers in 2011, which HP says is a breach of contract between the two companies. Oracle's argument has been that the Itanium processor was nearing end of life and it didn't think there was a contract requiring it to support the hardware indefinitely.

Reuters reports that a judge decided there was a contract in 2012, and today the jury ruled on the amount of damages. For its part, Oracle plans to appeal both decisions (just like it's appealing a ruling in its case against Google over the use of Java APIs in Android), saying HP and Intel "stopped developing systems years ago," and that HP breached its own obligations. Until that happens we'll be pawing through the Itanium Wikipedia page for quotes like "The Itanium approach...was supposed to be so terrific—until it turned out that the wished-for compilers were basically impossible to write."

In this article: 64-bit, business, gear, hp, Intel, itanium, lawsuit, oracle, servers, x86
All products recommended by Engadget are selected by our editorial team, independent of our parent company. Some of our stories include affiliate links. If you buy something through one of these links, we may earn an affiliate commission.