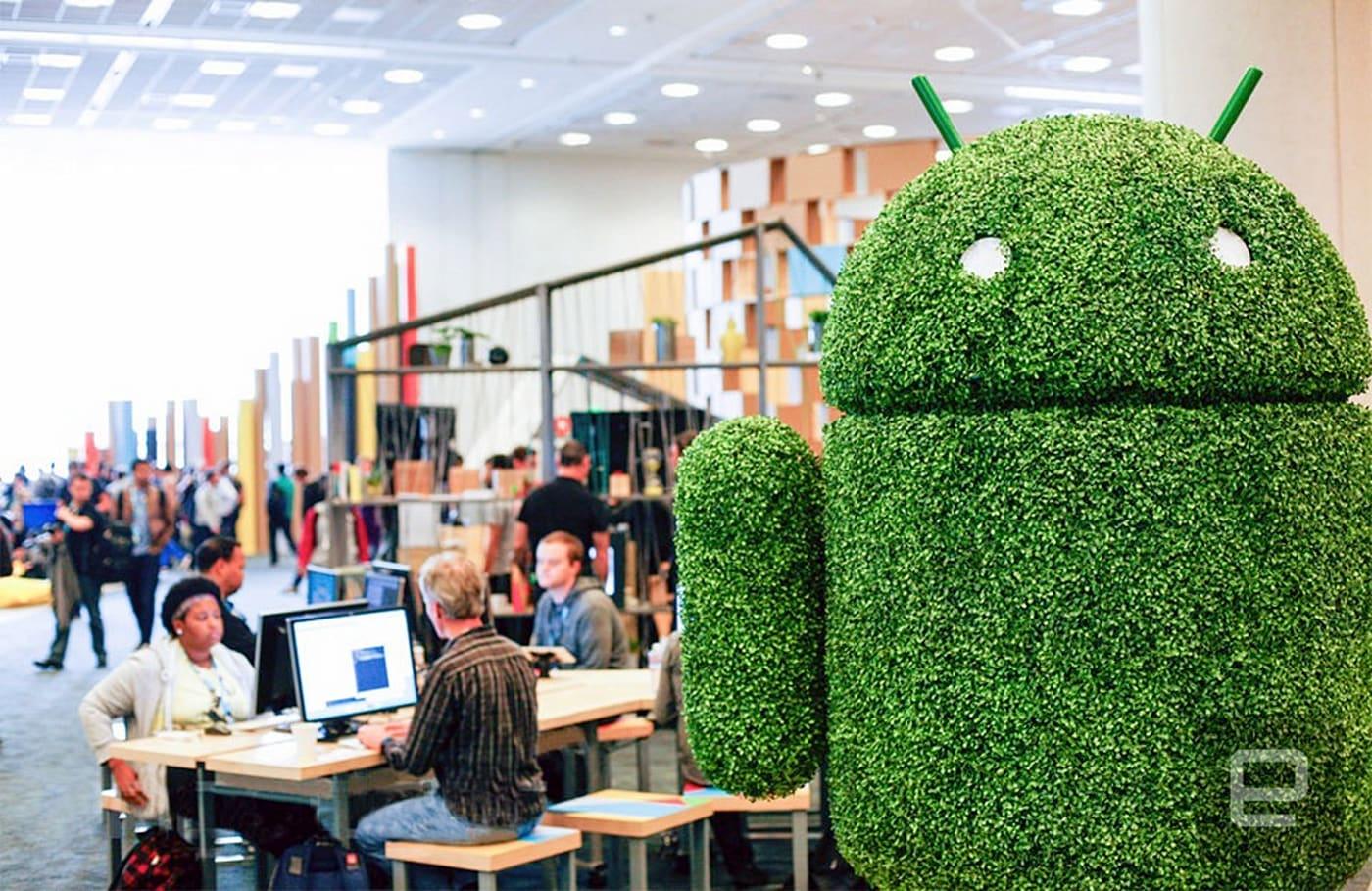 Google emerged victorious in court this afternoon, after a jury found that its use of Java APIs in Android doesn't infringe on Oracle's copyrights. The two companies have been battling it out over the past few years: Oracle originally sued Google back in 2010 because of how Java was integrated into Android. Oracle had a point though, as Google basically lifted entire portions of Sun Microsystem's original Java code for Android. Google, meanwhile, argued that it was free to use the Java code since it was open to developers for many years. Another jury also ruled in Google's favor back in 2012, but a federal court reversed that decision in 2014.

Basically, Oracle believes it deserves a slice of the mobile operating system's profits. Had the trial gone the other way, Oracle could have asked for as much as $9 billion in damages, Ars Technica reports. The key with today's decision is that the jury found Google's implementation of Java to be "fair use," which is good news to other developers working with open platforms.

Oracle didn't waste any time commenting on the ruling, and it also says it'll be appealing the decision:

"We strongly believe that Google developed Android by illegally copying core Java technology to rush into the mobile device market. Oracle brought this lawsuit to put a stop to Google's illegal behavior. We believe there are numerous grounds for appeal and we plan to bring this case back to the Federal Circuit on appeal."

"Today's verdict that Android makes fair use of Java APIs represents a win for the Android ecosystem, for the Java programming community, and for software developers who rely on open and free programming languages to build innovative consumer products

In this article: Android, culture, google, Java, mobile, Oracle, Oraclevgoogle
All products recommended by Engadget are selected by our editorial team, independent of our parent company. Some of our stories include affiliate links. If you buy something through one of these links, we may earn an affiliate commission.