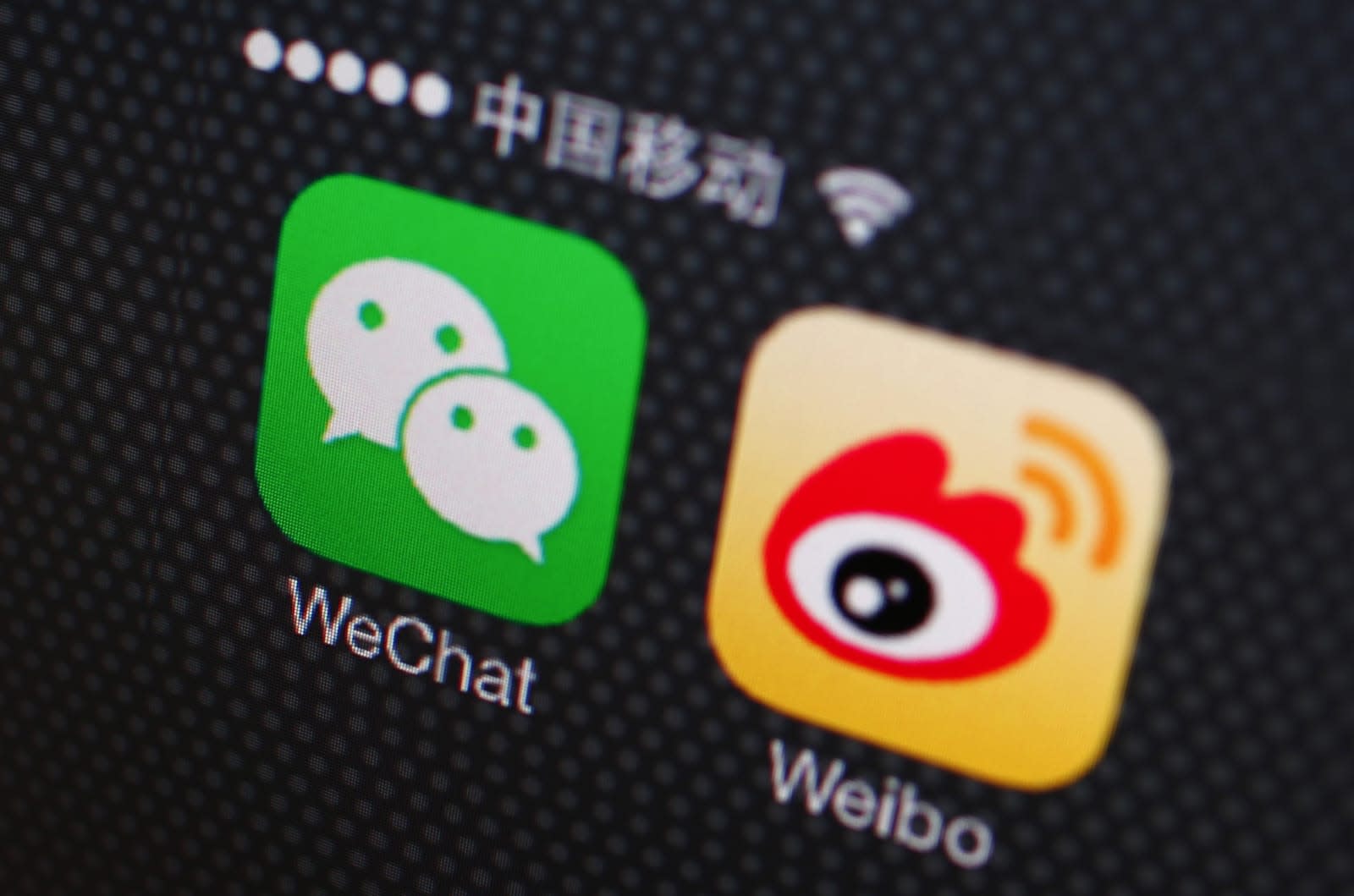 The Cyberspace Administration of China put national news outlets on notice this weekend, warning them not to base reports on social media sources without strict verification of the facts. The statement came less than a week after the appointment of a new head of the regulatory body, and cites various, apparently bogus stories published off the back of chatter on popular services like Weibo and WeChat. "It is forbidden to use hearsay to create news or use conjecture and imagination to distort the facts," a translation of the warning reads.

The general sentiment isn't particularly oppressive: Ensure news is true, objective, written in context, appropriately sourced and referenced. There is a threatening undertone to the notice, however. It states that media outlets should have robust internal mechanisms in place to keep false reports from seeing the light of day. Failing those, the Cyberspace Administration will punish offending publications, aided by a growing force of internet inspectors.

China's penchant for censorship is nothing new, of course. When the powers that be aren't blacklisting new sites to be blocked by the Great Firewall, they're sanitizing the content published on approved apps and services. The government is also working on new laws that would ban foreign media from publishing without the state's blessing first, all the while asking more liberal corners of the world to respect its censorship regime.

In this article: censorship, china, culture, greatfirewall, internet, politics, socialmedia, SocialNetworking, wechat, weibo
All products recommended by Engadget are selected by our editorial team, independent of our parent company. Some of our stories include affiliate links. If you buy something through one of these links, we may earn an affiliate commission.