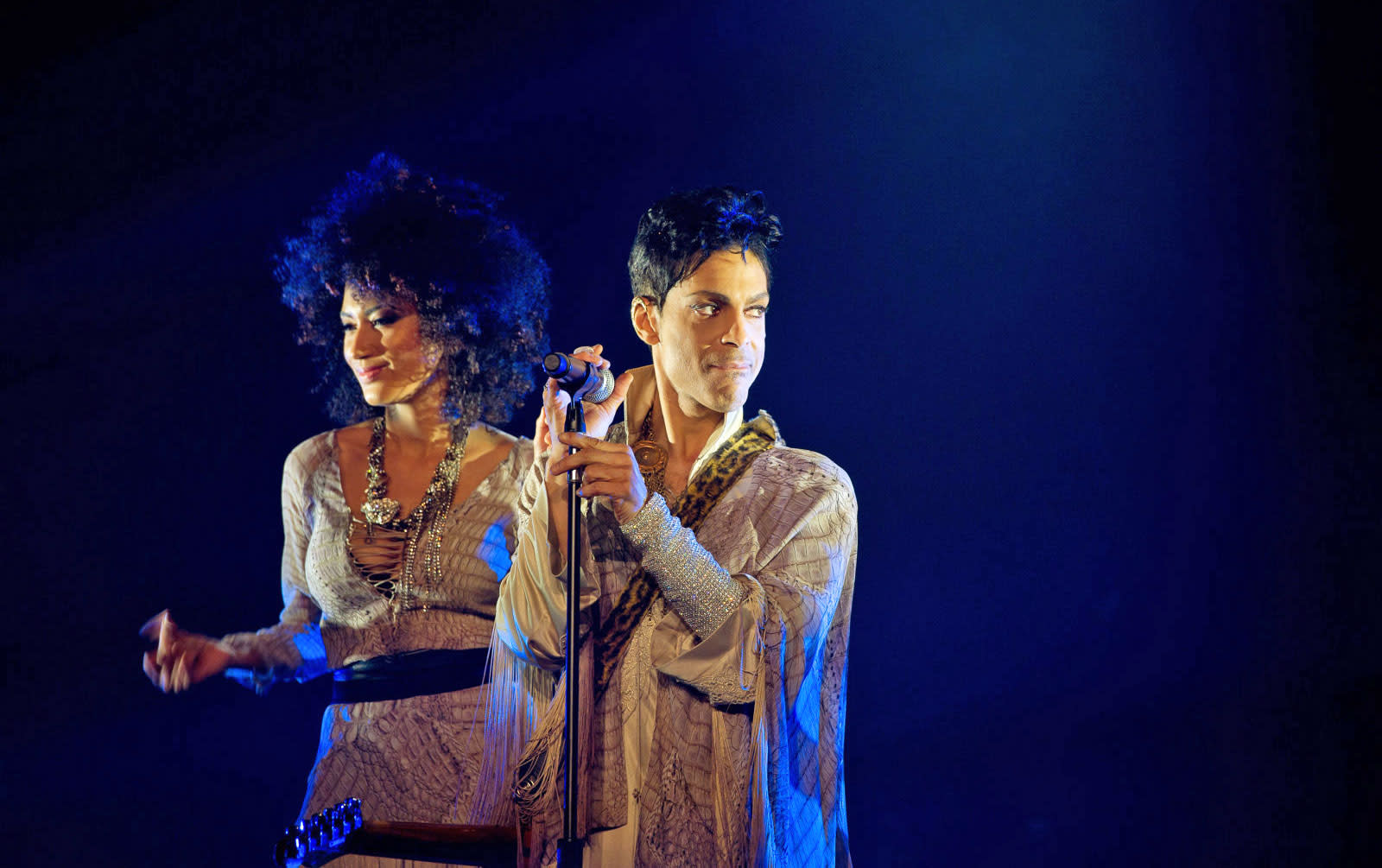 The late, great Prince may have declared that the internet was over, but he was its biggest fan in some ways. His websites were frequently grand projects that pushed the limits of both web design and digital music. And now, it's easy to see this effort first-hand. Former Prince webmaster Sam Jennings has launched the Prince Online Museum, a timeline-based trip through some of the musician's websites over the past 20 years.

It's not a fully comprehensive view (you're 'only' looking at 12 out of nearly 20 sites), but it gives you a good look at important moments in Prince's internet history without having to use web archives. You'll see the very start of his web presence (The Dawn circa 1996), the first online-only distribution of a CD (Crystal Ball in 1997) and the NPG Music Club's groundbreaking media service (2001 to 2006). There's even a peek at Prince Interactive, a 1994 project from the days when "interactive multimedia" CDs gave you experiences that weren't possible on the early web.

Crucially, this isn't a commercial venture. Jennings tells Billboard that there won't be any downloads or subscriptions. This is ultimately a tribute to Prince -- the only other goal is to inspire musicians who want to make a statement with their web pages.

In this article: culture, entertainment, internet, museum, music, prince, princeonlinemuseum, web, website
All products recommended by Engadget are selected by our editorial team, independent of our parent company. Some of our stories include affiliate links. If you buy something through one of these links, we may earn an affiliate commission.