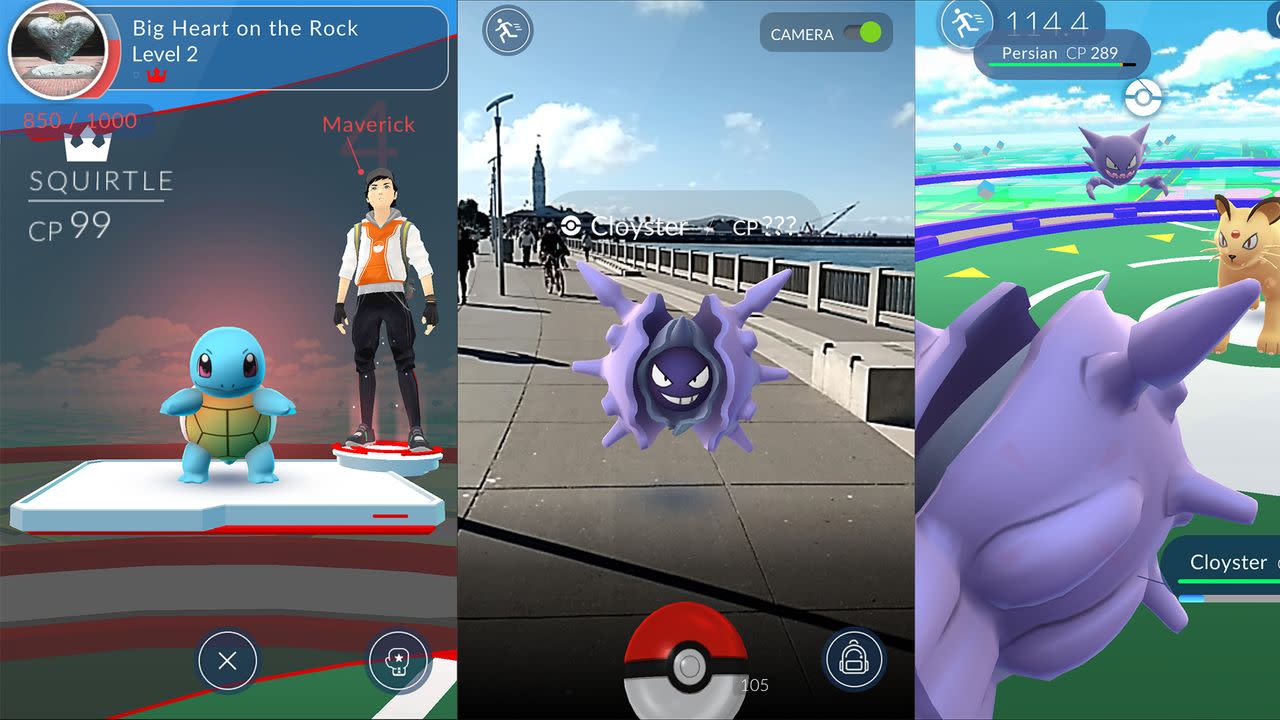 Zealous new Pokémon Go trainers around the world are out catching 'em all, but a police station in Australia is warning against actually walking into the station just to nab the items that could be lurking there.

It may seem like advice that shouldn't need to be said, but apparently players around the Darwin Police Station in northern Australia needed just that warning, as the police station itself is marked as a Poké Stop in Pokémon Go itself, which provides items like Poké Balls to players to get near the area and spin the location's icon.

Of course, you can do this without actually walking inside the location, and can even do it from a few feet away as you cruise by in a car or walk by it if possible, like most of the other landmarks in the game.

The police station left a response on Facebook encouraging players to stay safe and pay attention:

"For those budding Pokemon Trainers out there using Pokemon Go - whilst the Darwin Police Station may feature as a Pokestop, please be advised that you don't actually have to step inside in order to gain the pokeballs.

It's also a good idea to look up, away from your phone and both ways before crossing the street. That Sandshrew isn't going anywhere fast.

Stay safe and catch 'em all!"

Paying attention to your surroundings is good advice when it comes to playing games or just using a smartphone in general, but unique to Pokémon Go is the serious battery drain it's causing for users. Developer Niantic is aware of the issues it presents and has suggested turning on the game's battery saving mode to preserve power when out hunting for Pokémon.

In this article: av, gaming, mobile, niantic, NianticLabs, Nintendo, pokemon, pokemongo, thepokemoncompany
All products recommended by Engadget are selected by our editorial team, independent of our parent company. Some of our stories include affiliate links. If you buy something through one of these links, we may earn an affiliate commission.