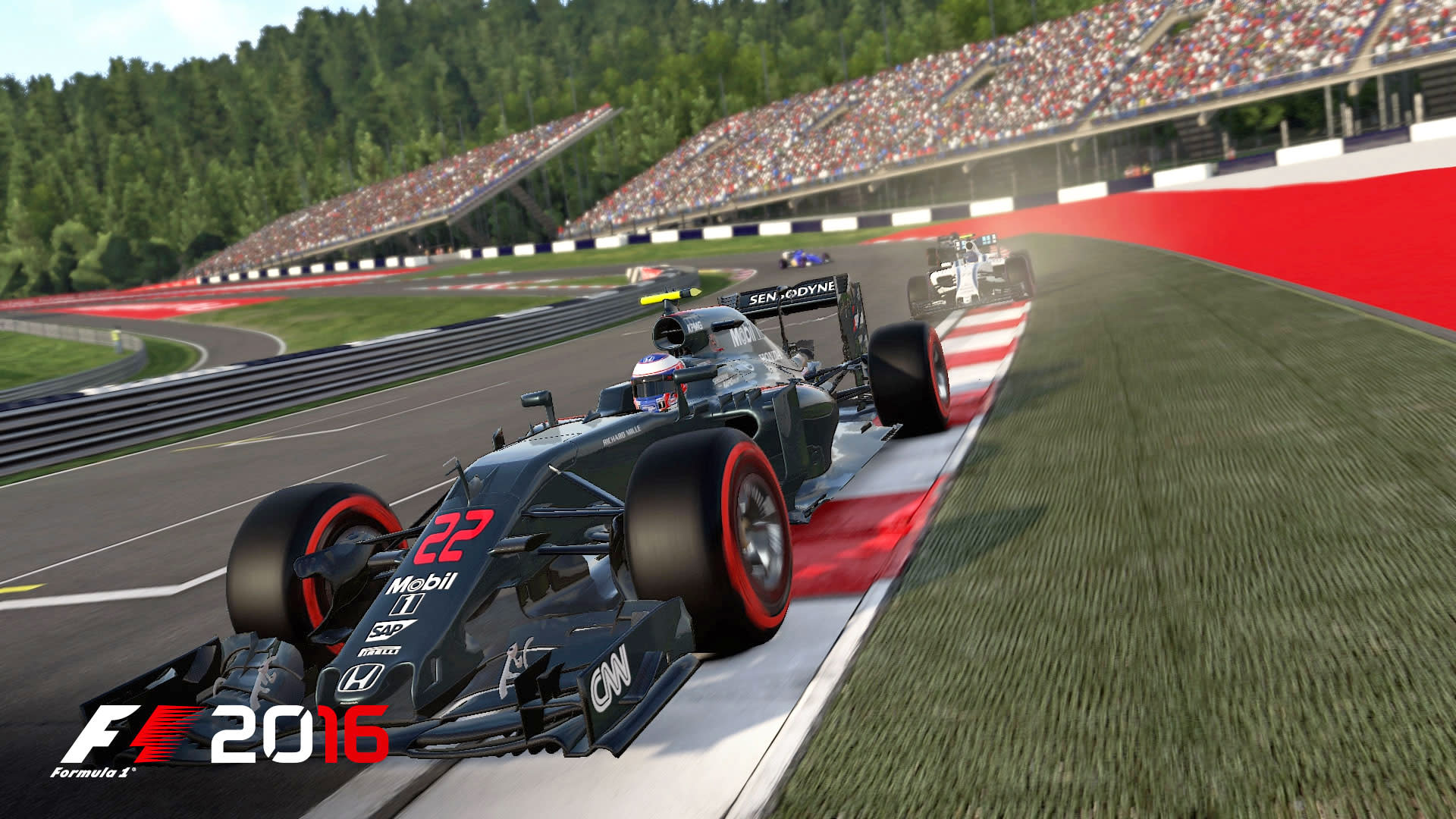 F1 fans, get ready for a whole new kind of race, as F1 2016 will be adding 22-player online racing and a host of new features for this year's iteration of the official Formula One World Championship video game.

The upcoming racer will finally offer the ability for players to race against an entire host of human racers instead of a combination of human and bot players. It's also a boon for league play going forward for those interested in that feature.

The addition of the Formation Lap is an important one to the franchise as well, offering players the ability to experience the tension of the beginning of the race and the excitement that comes with it.

This is all in a bid to make a game that's as "close to the actual sport as possible," according to Principal Games Designer Lee Mather. Single-player mode will be rich with opportunities to get close as well, with Career Mode and the special Career Booster DLC pack that comes with the F1 2016 Limited Edition version.

In this article: av, Codemasters, f1, formula one, gaming, Koch Media
All products recommended by Engadget are selected by our editorial team, independent of our parent company. Some of our stories include affiliate links. If you buy something through one of these links, we may earn an affiliate commission.