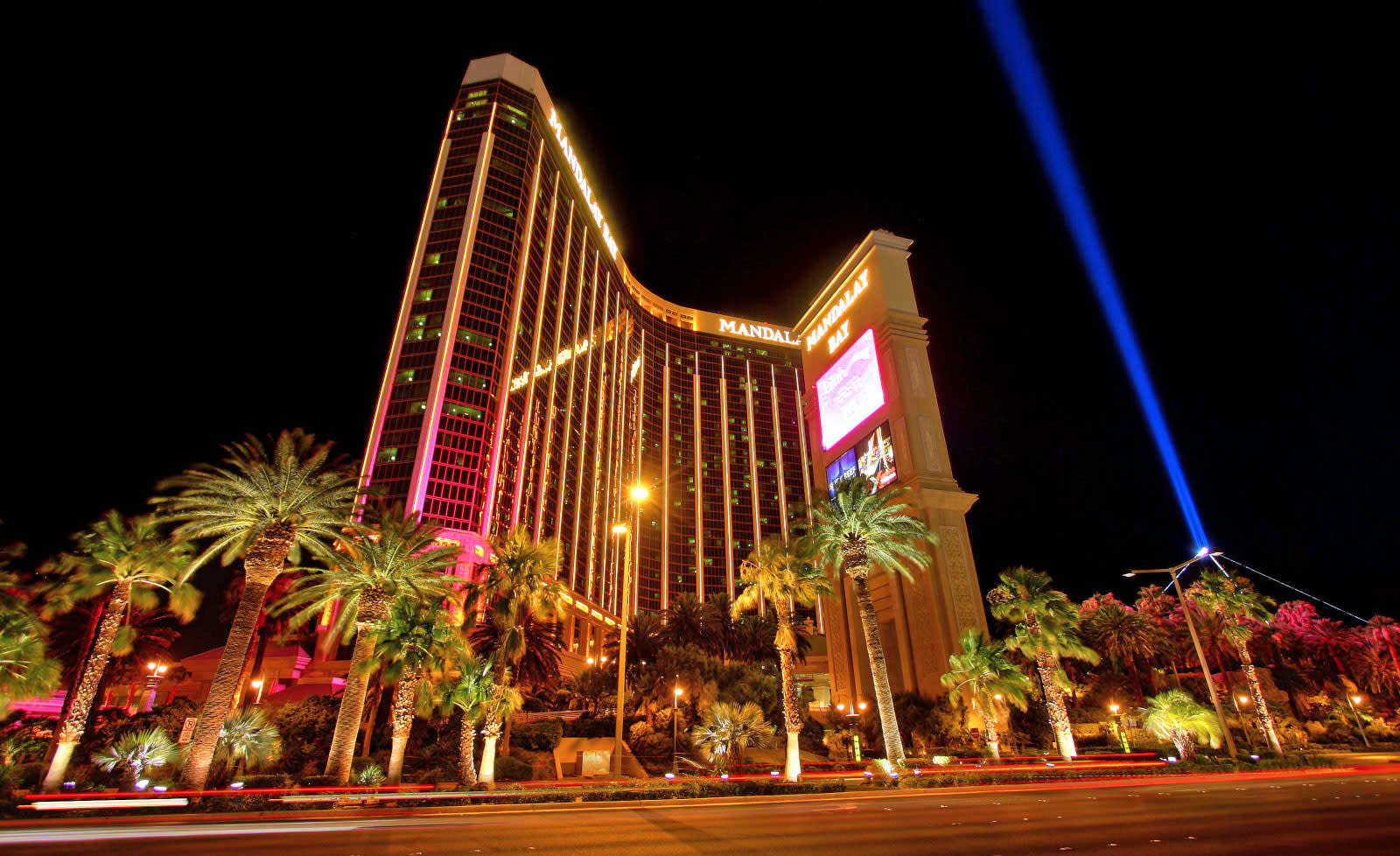 The Mandalay Bay Convention Center in Las Vegas, NV is now home to the largest roof-top solar array in America. The array consists of 26,000 individual panels and produces enough power to meet roughly 25 percent of the convention center's energy requirements. The two other largest casinos along the strip, presumably The Venetian and the Wynn, have also reportedly installed solar panels in efforts to reduce their electricity bills. The state of Nevada as a whole has set an ambitious goal of producing a quarter of its electricity from clean sources by 2025. That's no small feat given that the Bellagio and Mandalay Bay alone consume more electricity annually than all of Key West, FL, a city with a population of 25,000 but which hosts roughly 2.5 million visitors each year.

In this article: business, electricity, gear, lasvegas, mandalaybay, nevada, power, solar, solarpower
All products recommended by Engadget are selected by our editorial team, independent of our parent company. Some of our stories include affiliate links. If you buy something through one of these links, we may earn an affiliate commission.