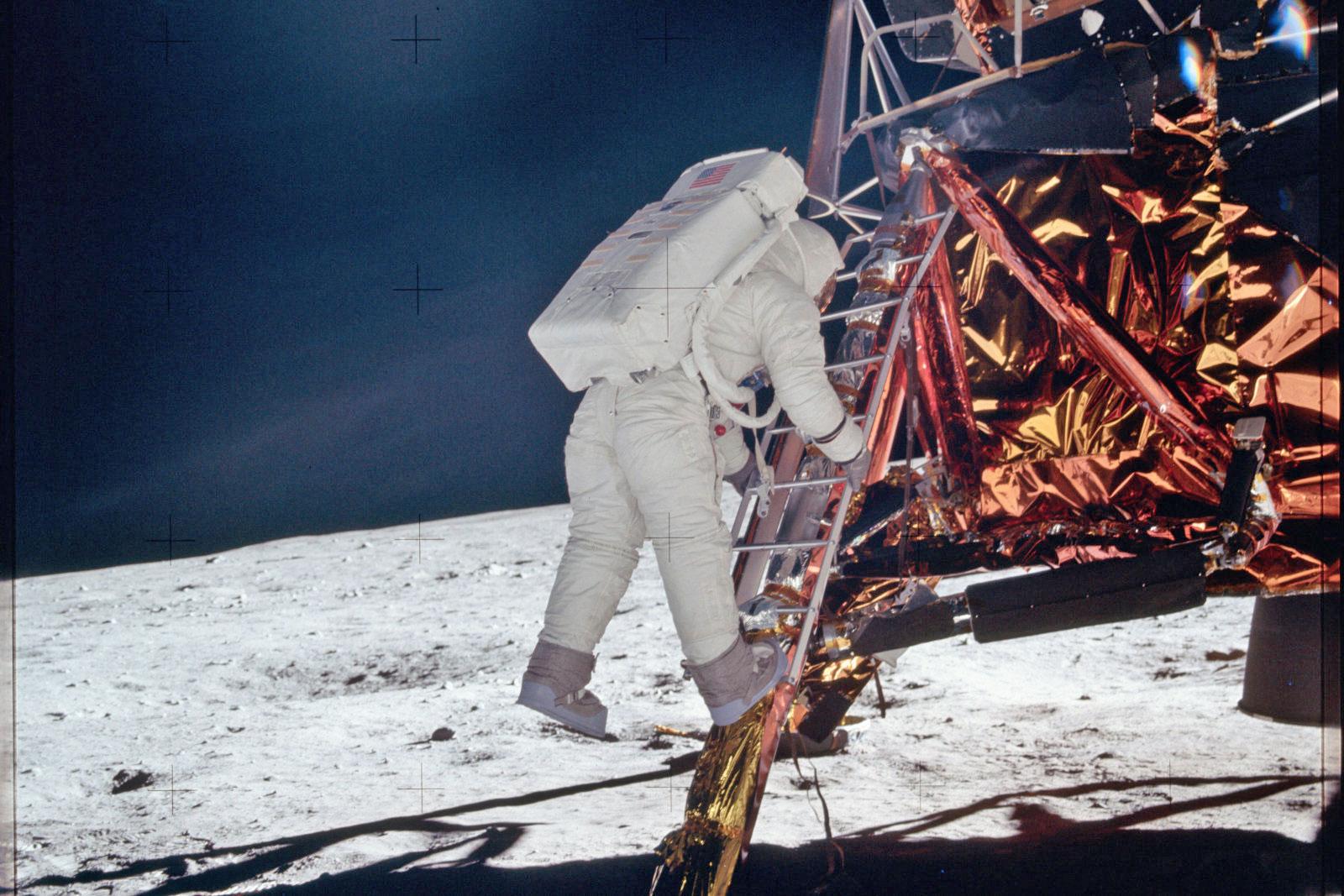 The source code for Apollo 11's guidance computer has been available for a while (Google hosted it several years ago, for instance), but would you know how to find it or search through it? As of this week, it's almost ridiculously easy. Former NASA intern Chris Garry has posted the entire Apollo Guidance Computer source code on GitHub, giving you a good peek at the software that took NASA to the Moon. As Reddit users point out, it's clear that the developers had a mighty sense of humor -- line 666 of the lunar landing turns up a "numero mysterioso," and there's even a reference to radio DJ Magnificent Montague's classic "burn, baby, burn."

The fun part? Quartz notes that posting on GitHub allows suggestions for changes, so programmers are making their share of space-themed jokes (including mentions of Apollo 13's "bugs"). The guidance code still isn't immediately useful unless you're building a 1960s space program, of course. However, having it on GitHub should both introduce the software to a new audience and make it more accessible than it has been in the past.

In this article: apollo11, apolloguidancecomputer, gear, github, moon, nasa, opensource, personal computing, personalcomputing, science, sourcecode, space, spaceflight
All products recommended by Engadget are selected by our editorial team, independent of our parent company. Some of our stories include affiliate links. If you buy something through one of these links, we may earn an affiliate commission.