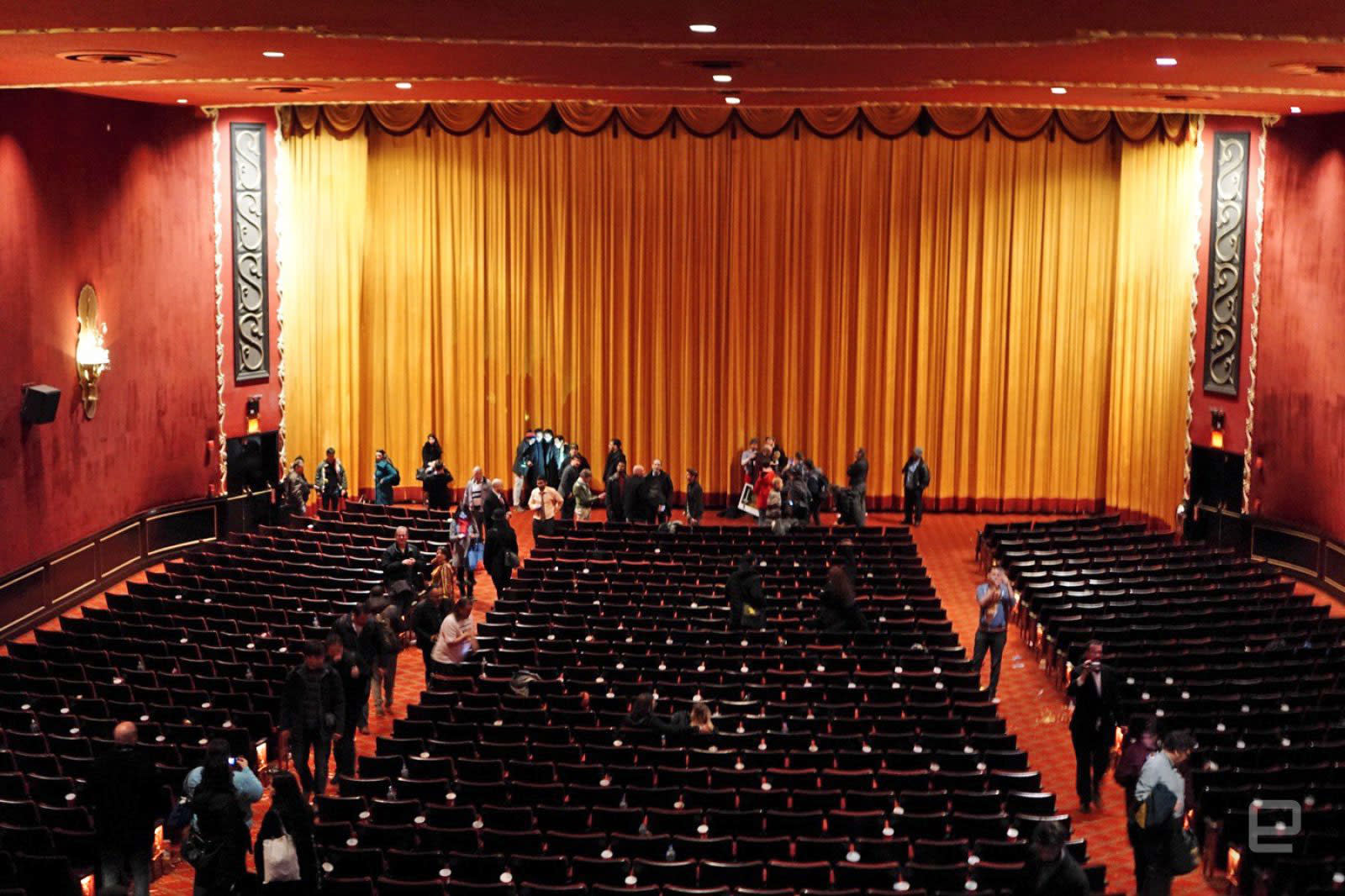 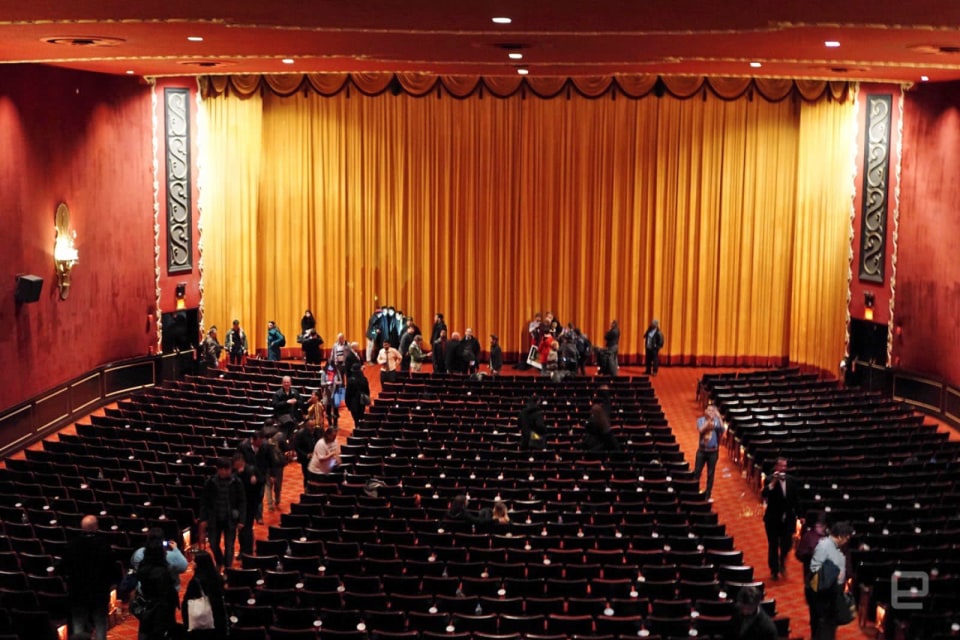 MoviePass's new CEO, Mitch Lowe, has made good on his promise to reach a $20 plan. The cinema subscription service now starts at $15 a month for two films in markets where tickets are relatively cheap (read: far away from large cities). In slightly more expensive areas it'll start at $18 a month for two films, and in the most expensive markets like NYC and LA, it starts at $21 a month. Sure, that's far more limiting than MoviePass's original all-you-can-eat plans, but Lowe says he's hoping to attract subscribers who only have time to hit the theater a few times monthly.

"In our research, a lot of people go to one movie a month and would love to go to one more if it was a better deal," Lowe said. "Some people don't need unlimited [access]."

For more adventurous cinephiles, there are new subscriptions for seeing three movies a month. And, of course, MoviePass will still offer fully unlimited plans. The company is also dropping the 24-hour limit that previously made it difficult to take full advantage of its unlimited plans (if you saw a film at 10pm last night, you'd have to wait until 10pm tonight to use it again). Unlimited users will be able to see as many films as they can fit into a single day (though they still can't see titles more than once).

The new pricing isn't great for MoviePass's longtime customers, who will now have to spend even more for unlimited cinema access. (Its NYC pricing was recently bumped to $45 a month.) But MoviePass might be able to attract newer customers with its cheaper pricing, especially those who can't make the most of its more expensive plans.

By focusing on less devout cinephiles, MoviePass hopes to expand its subscriber figures. The company wouldn't say how much its raised so far, or even how many users it has, but so far it hasn't been able to spend much on advertising and marketing. Adding a slew of new users will hopefully change that. "You can't raise acquisition money unless you can demonstrate the metrics of the model," Lowe said.

The company is also ridding itself of confusing subscription cancellation fees and restrictions to make life easier for its customers. Previously, some MoviePass subscribers would have to pay an exorbitant price if they decided to cancel their subscription early. And some users have also received warnings upon cancelling the service that they would have to wait six months before signing up again. Now, you'll be able to sign up, cancel, and reinstate your account with ease.

MoviePass will continue to research its current and potential customers throughout the summer. Subscribers who have received alerts about higher "test" subscription prices, including a disastrous $99 monthly unlimited offer, will be able to take advantage of the new pricing in September. The $99 plan, which was only offered to a small percentage of customers as a test, will go away in September. For now though, they'll have to deal with higher rates if they want to keep using the service.

Looking ahead, Lowe says he's hoping to include more goodies in MoviePass subscriptions. That includes private premiere day screenings for members, as well as potential deals on merchandise after seeing a film. Eventually, he plans to bring all of the service's functionality to your phone, so you can buy tickets and reserve seats without carrying a clunky credit card. That's something MoviePass is already offering in a few markets. Lowe also wants to prove that the service could be a useful marketing ally for studios, by offering data on how its subscribers attend cinemas.

"I'm very confident this is a billion dollar a year business," Lowe said.

In this article: av, cinemas, culture, entertainment, MitchLowe, Moviepass, theaters
All products recommended by Engadget are selected by our editorial team, independent of our parent company. Some of our stories include affiliate links. If you buy something through one of these links, we may earn an affiliate commission.