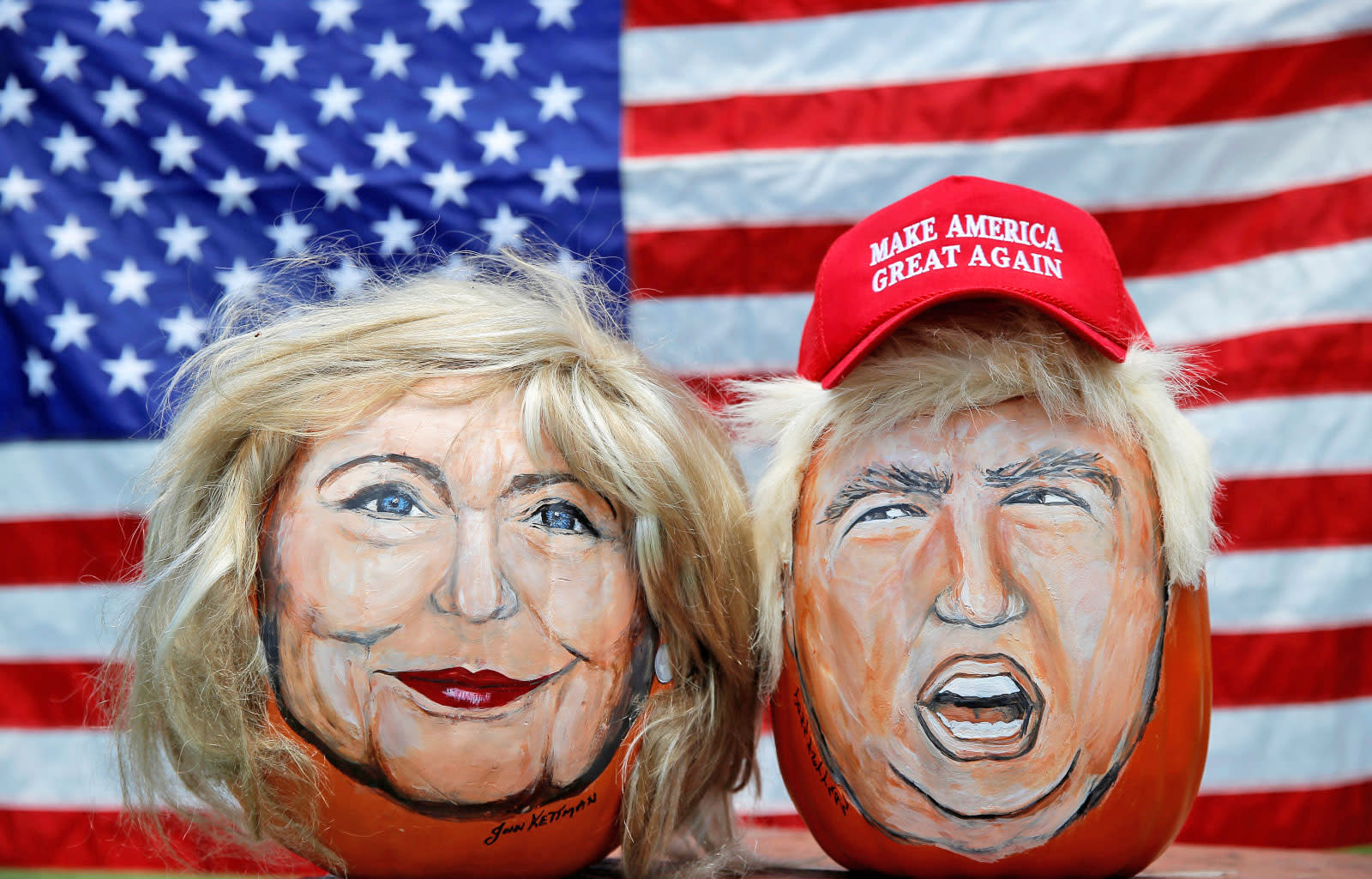 The US' big political parties are seemingly determined to outdo each other in terms of ways to watch their conventions online. To start, the Democratic Party has unveiled livestreaming plans that will let you watch its National Convention on seemingly every modern platform under the Sun. On top of Twitter and its own site, the party will stream through Bing, YouTube and... Twitch. That's right -- you can witness an important part of the electoral process in between League of Legends and Overwatch viewing sessions. The convention will also be live on Amazon's Fire TV, the Apple TV, Roku players and your Xbox, in case you'd rather see the nominations on a big screen.

The Republican Party hasn't announced similarly broad plans so far -- we've asked Twitch about what it's doing -- but you shouldn't be hurting for convention viewing choices on that front, either. You'll get livestreaming through the Republican National Convention website, Bing, YouTube (including Fox News) and the RNC's own mobile app. The one certainty: the days of having to sit down in front of the TV are long gone, regardless of where you sit on the political spectrum.

Update 7/13: Twitch has confirmed that it'll stream both the Democratic and Republican conventions.

In this article: appletv, bing, culture, democraticnationalconvention, democraticparty, democrats, election, election2016, firetv, internet, politics, roku, services, twitch, xboxone, youtube
All products recommended by Engadget are selected by our editorial team, independent of our parent company. Some of our stories include affiliate links. If you buy something through one of these links, we may earn an affiliate commission.