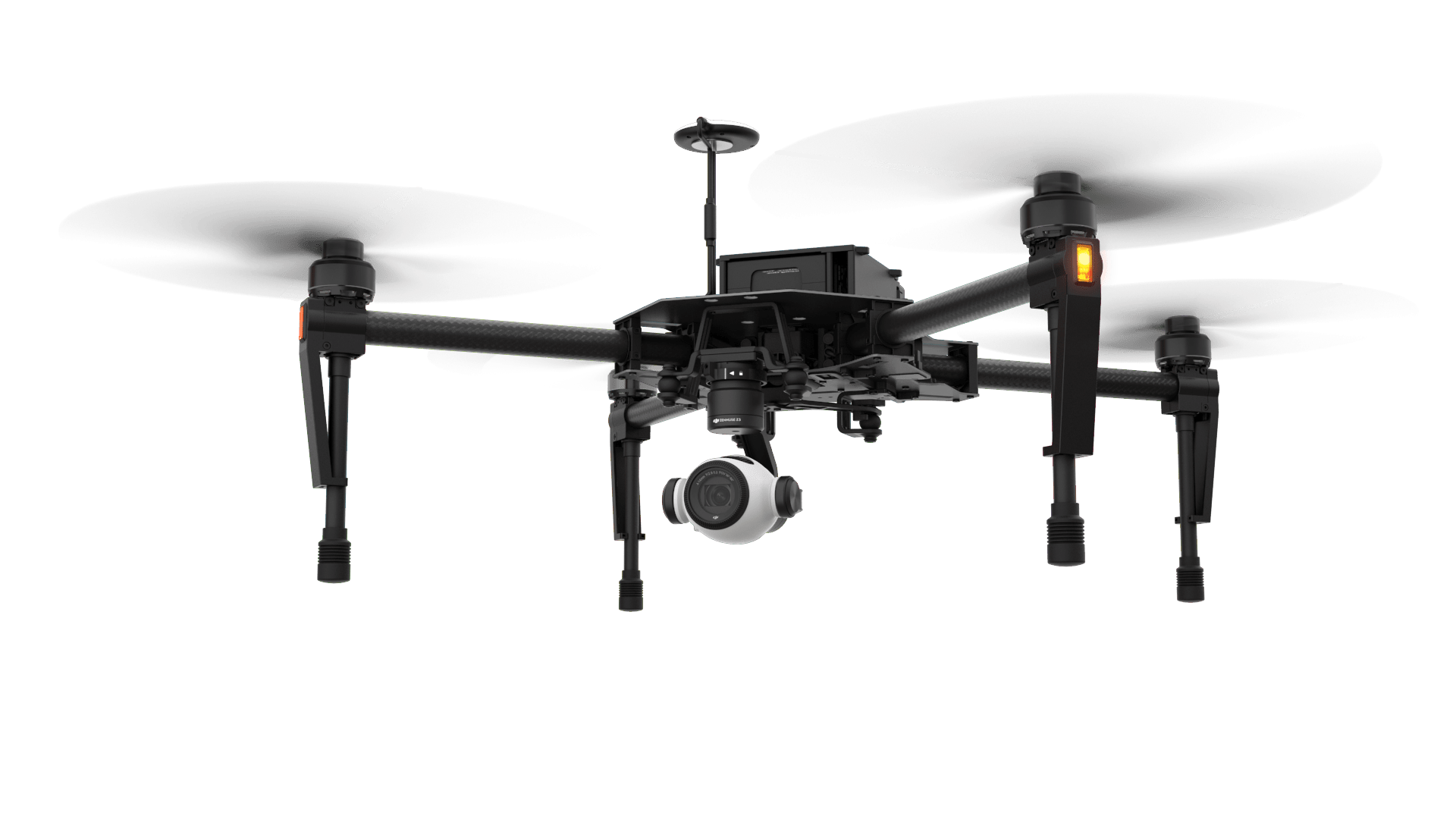 It might be best known for its drones, but the launch of DJI's first camera optimized for aerial stills shows the company has ambitions beyond super-slick video footage. To achieve its ends, the Zenmuse Z3 offers up a 7x zoom by pairing a 3.5x optical zoom with a 2x digital zoom.

As with the rest of the Zenmuse line, the camera's main functionality is integrated into the main DJI GO app, allowing you to swipe to to zoom in and out, for example. Previously, if you wanted to zoom in using a drone, you needed to fly it closer. And yes, it can still be used as a live video feed while you're flying.

The Z3 uses the same camera sensor as in the Inspire 1 and Phantom 4, meaning it offers the same 12-megapixel still shots and Adobe DNG RAW support. Although it's not the primary purpose, the Zenmuse Z3 can be used for shooting video too -- 30fps at 4k resolution. There's also DJI's gimbal technology built into the camera (as zoomed-in blurry photos are no use to anyone) and there's an additional fine-tuning to the yaw control of the Z3 to counteract additional movements that may be magnified in shot by zooming in.

It'll also play nicely with other DJI kit, allowing you to extend the range and flight time of your drone when using it with a Z3, and offers up a maximum aperture of F2.8 and F5.2 at 22mm and 77mm, respectively.

The Zenmuse Z3 is set to go on sale from July 28 and costs $900 -- just don't get it confused with the very similar Zenmuse X3 camera, which offers many of the same specs but no zoom.

In this article: camera, cameras, DJI, drones, gadgetry, gadgets, gear, robots, transportation, X3, Z3, Zenmuse
All products recommended by Engadget are selected by our editorial team, independent of our parent company. Some of our stories include affiliate links. If you buy something through one of these links, we may earn an affiliate commission.