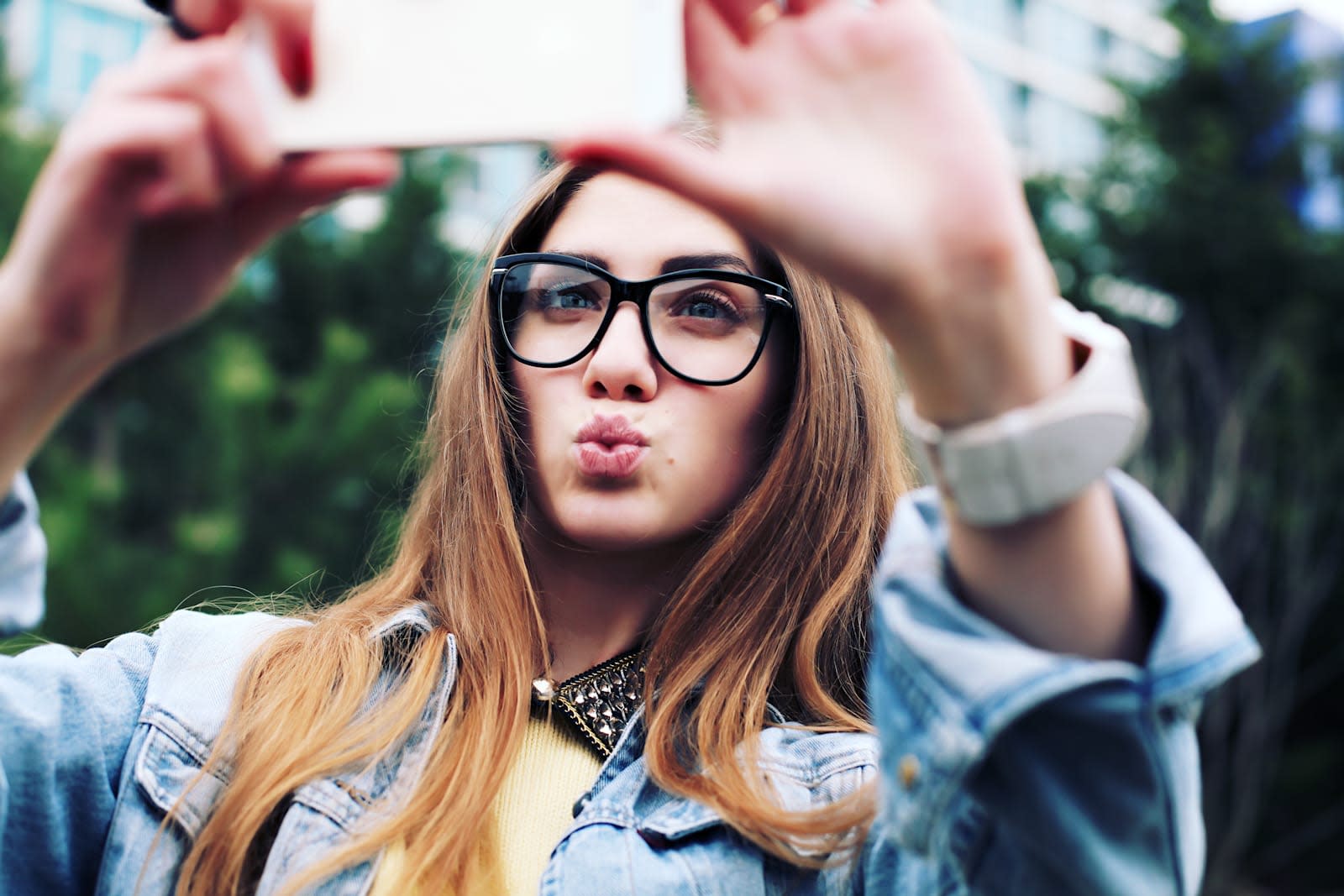 If you're the sort of person who carefully prunes your unloved Instagram photos, chances are good you're a teenager. At least, that's one of the findings in a new set of research papers on social media behaviors from Penn State University. As associate professor Dongwon Lee told the Atlantic, the practice of going back and deleting photos is common among teens on the platform because they, "want to be very popular so they're very conscious of the likes they're getting."

Teens also tend to interact, comment and like more photos than their older counterparts, Lee's team found, but they also post fewer of their own photos. (Although, this might only seem true, since teens are more likely to go back and delete their own content.) On the other hand, adults tend to have a broader range of interests, whereas teens usually post about their "mood or personal well being."

Lee's team focused their research on Instagram and its 500 million users because the API was the easiest to work with out of the major social networks. They also found that a "Like" on Instagram is a much less complex compared to a similar reaction Facebook or Twitter, where a heart could mean anything from "I like your tweet" to "I saw this and now I'm ending this conversation."

In this article: facebook, instagram, internet, likes, science, socialmedia, twitter
All products recommended by Engadget are selected by our editorial team, independent of our parent company. Some of our stories include affiliate links. If you buy something through one of these links, we may earn an affiliate commission.