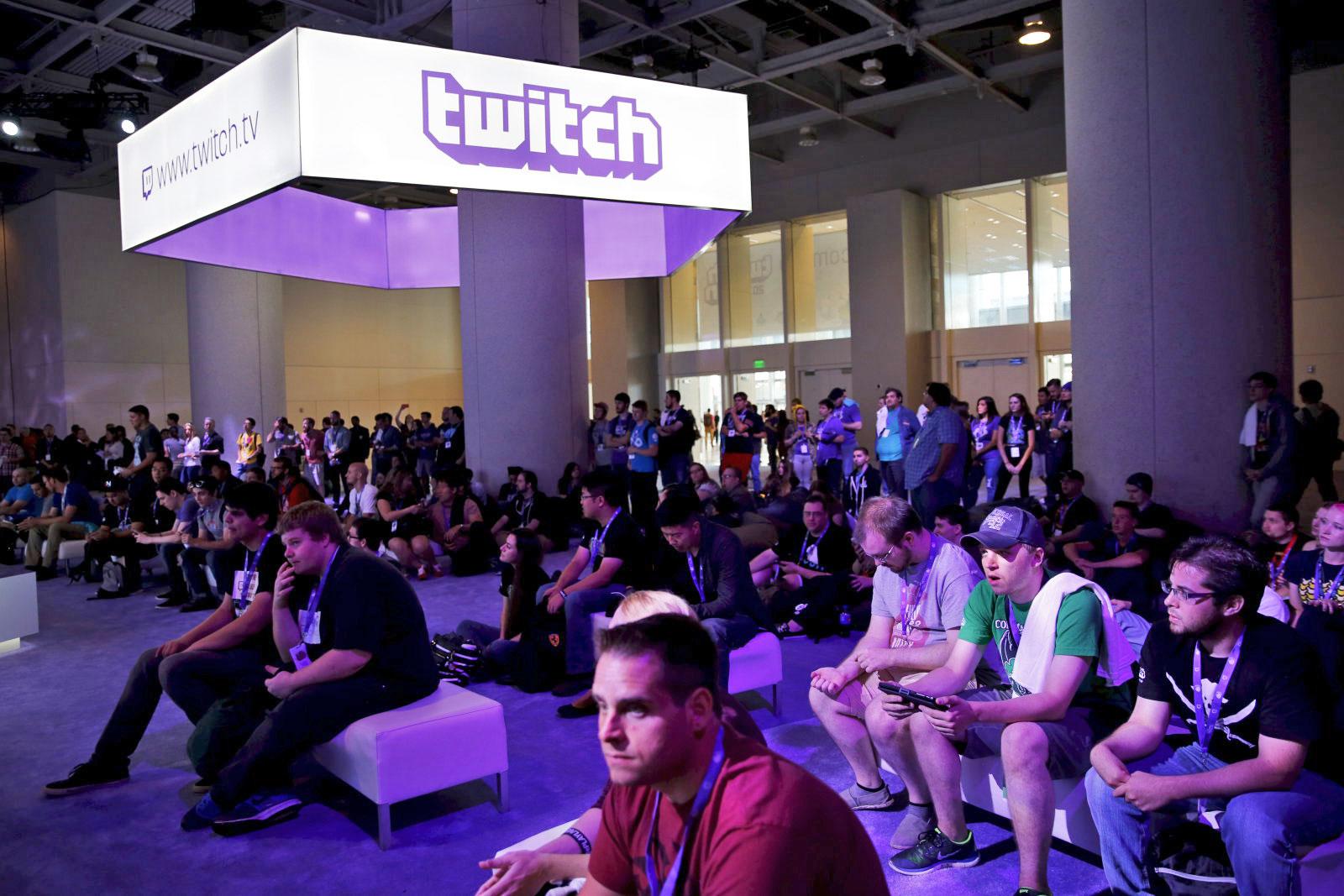 Twitch is taking steps to improve its video streaming experience by bringing viewers a closed beta of its HTML5 video player. Anyone with a Turbo subscription will be able to join the beta beginning today and can test out the new player before other users later this summer.

The HTML5 player promises smoother streaming, faster load times and more consistent frame rates than the Flash player that's currently in use. Anyone who participates in the closed beta doesn't have to switch over permanently just yet, however. They can continue to toggle between the new player if they're not quite ready to make the switch.

Twitch is following in the footsteps of YouTube as it plans to eventually retire its Flash player, something the streaming giant already took steps to do back in January 2015. It'll no doubt resonate well with viewers as well as streamers. If you're interested in checking it out and are a Turbo subscriber you should be able to do so beginning today.

In this article: entertainment, html5, internet, streaming, twitch
All products recommended by Engadget are selected by our editorial team, independent of our parent company. Some of our stories include affiliate links. If you buy something through one of these links, we may earn an affiliate commission.