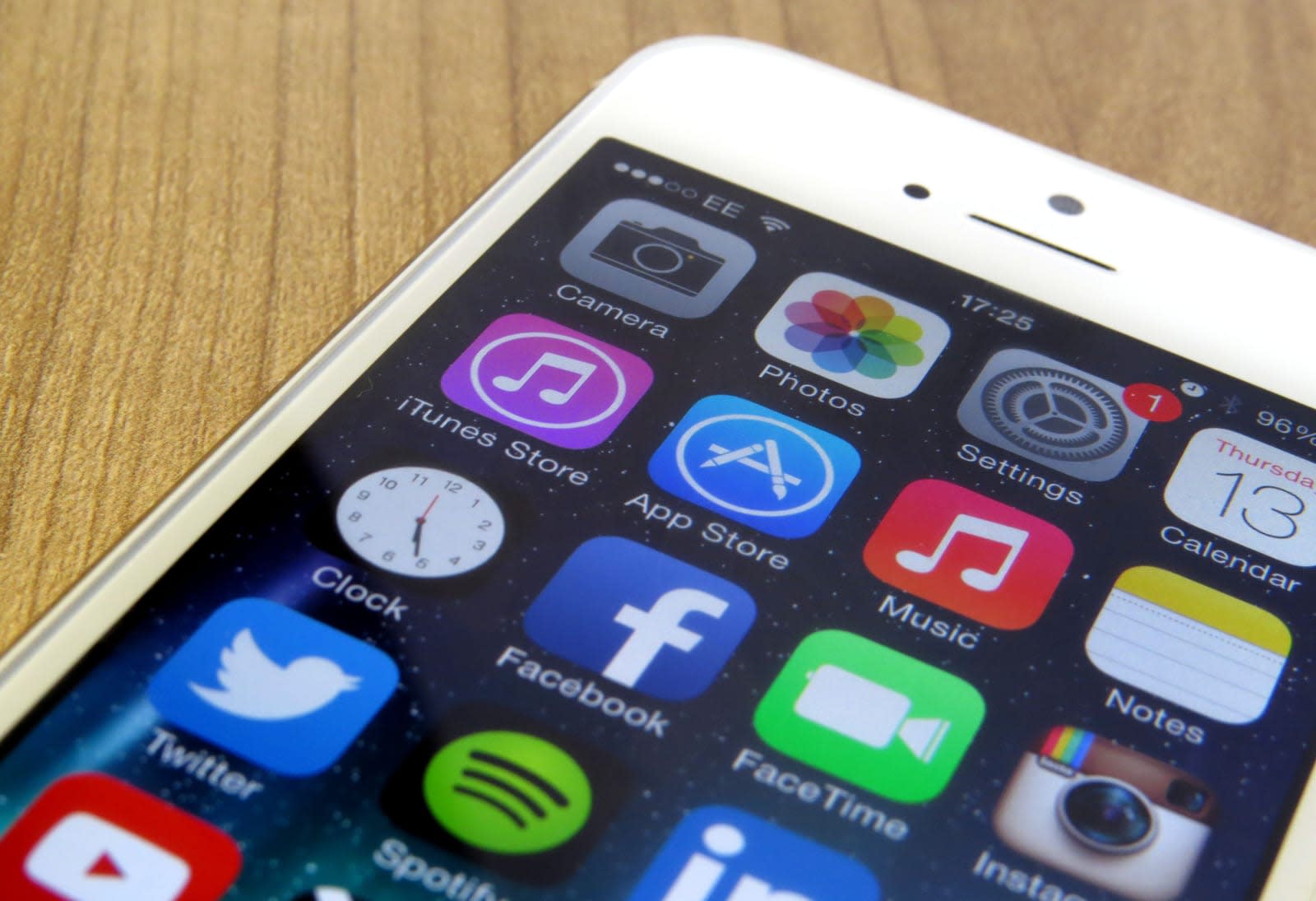 The Copyright Royalty Board, a three judge panel that sets licensing rates, is trying to figure out what the statutory rate music download and streaming services will pay publishers between 2018 and 2022. Now, the New York Times and Billboard report that Apple has a suggestion on how to figure out those rates that oh-so-coincidentally would negatively impact services with free streaming options like Spotify (heating up their back-and-forth battle) and YouTube. The statutory rate is what services pay unless they make a direct deal with a publisher, and can shape negotiations between them.

As we've heard over the last year, publishers and artists like Taylor Swift aren't happy about Spotify's free option, while Apple Music is only available to subscribers (and has a three month free trial period).According to both publications, the proposal (which has not been made public) would have streaming services pay 9.1 cents in songwriting royalties for each 100 plays, equal to the royalties of one download. This is much simpler than the current setup, which pays out a percentage of revenue and is obviously much lower for a free service.

Still, it's just one proposal of many -- the NYT says Spotify, the RIAA, Google, Pandora and Amazon were all expected to file their own suggestions this week -- and the CRB is only in the early stages of coming to a decision.

In this article: apple, AppleMusic, business, CopyrightRoyaltyBoard, entertainment, licensing, music, Pandora, Rhapsody, royalties, services, Spotify, streaming, TL17RYLT, YouTube
All products recommended by Engadget are selected by our editorial team, independent of our parent company. Some of our stories include affiliate links. If you buy something through one of these links, we may earn an affiliate commission.