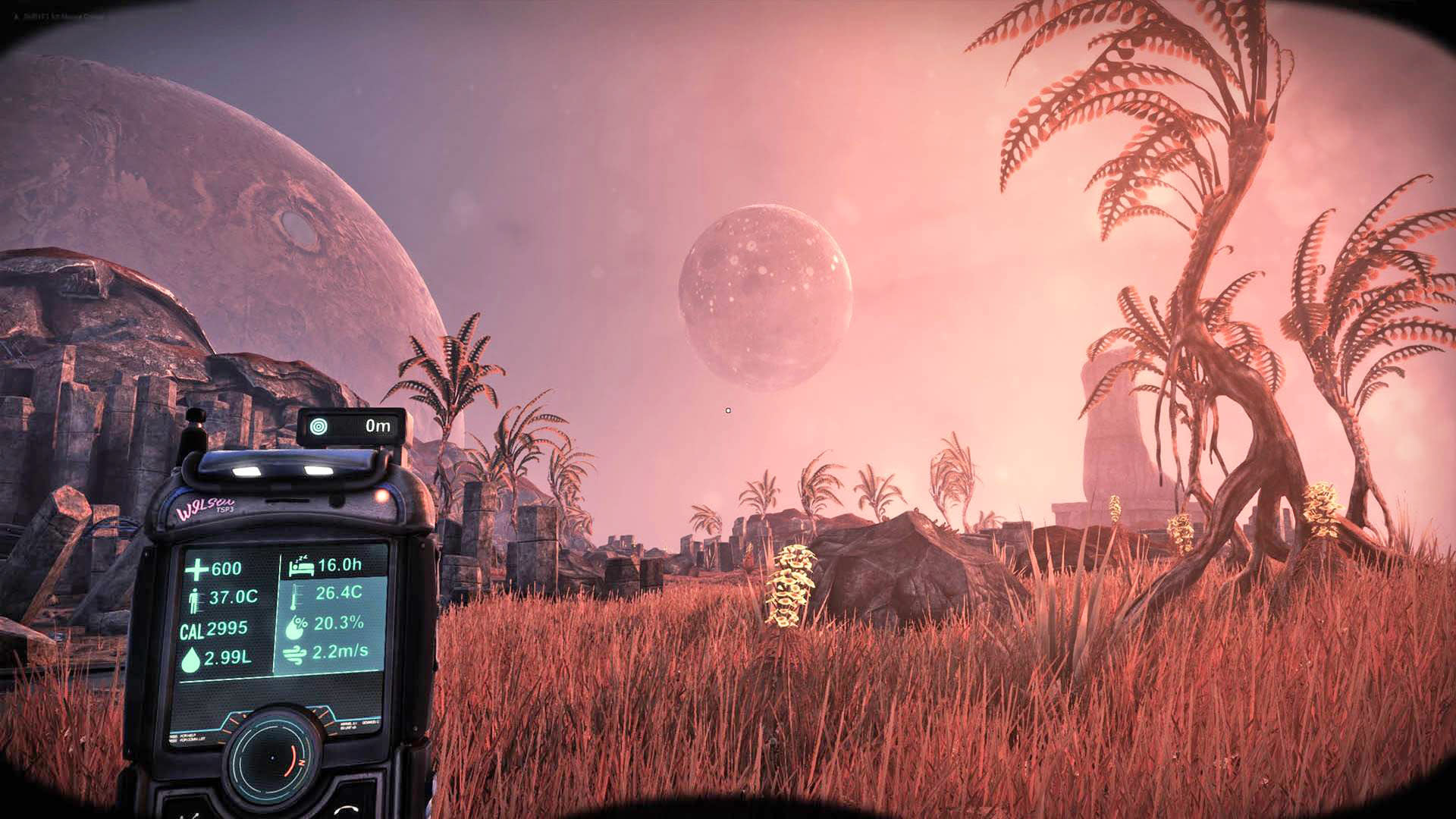 We've seen a few games graduate from the Xbox Game Preview program and become full-fledged Xbox One titles, but perhaps none as intriguing as The Solus Project. Earth is a goner, so humanity takes to the stars, with what's left of the human race hanging out near Pluto. From there you're shipwrecked on an even more distant planet while looking for a suitable colonization site.

"You are completely and utterly alone on the deserted planet Gliese-6143-C," a post on Xbox Wire reads. "You will have to unravel the mysteries surrounding the disappearance of an ancient alien race, survive the harsh and hostile environment of the seemingly deserted planet and find a way to send a signal home, to finally save humanity."

Developer Grip Digital's marketing manager Petr Ciesarik describes The Solus Project as a narrative-based exploration experience with touches of survival game elements (think Don't Starve or Rust). The rude among us would likely dismiss it as a "walking simulator," but how many of those featured rooms ripped straight out of Prometheus? Everybody's Gone to the Rapture certainly didn't. It lacked a huge otherworldly tentacle and didn't equip you with a crowbar, either. Don't believe me? There's a trailer below.

If you're an Xbox owner feeling jealous of the PlayStation faithful finally getting to play No Man's Sky next month, this might be the closest thing you'll get to that sci-fi exploration game without buying a PS4. At the present, The Solus Project is available for $15 on the Xbox Store.

In this article: av, gaming, gripdigital, microsoft, scifi, thesolusproject, video, xbox, XboxGamePreview, xboxone
All products recommended by Engadget are selected by our editorial team, independent of our parent company. Some of our stories include affiliate links. If you buy something through one of these links, we may earn an affiliate commission.