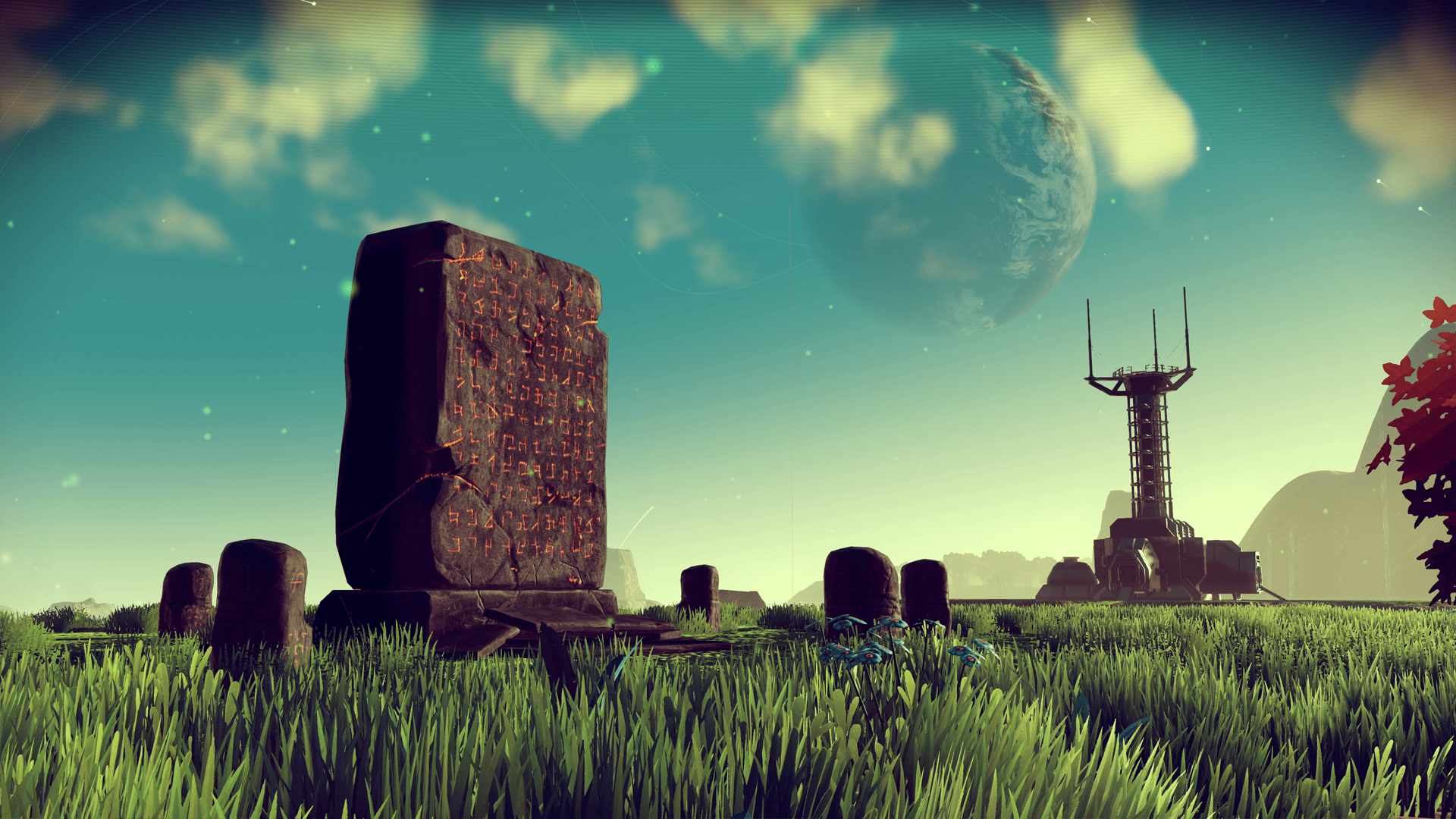 The rumors are true: No Man's Sky isn't coming out in June, as originally planned. Instead, the world will have to wait until August to play developer Hello Games' ultra ambitious space-exploration game. Writing on the PlayStation Blog, lead developer Sean Murray says that the game will now launch this August 9th domestically and August 12th in the UK. The reason? He says a few bits weren't up to snuff. "We understand that this news is disappointing," he writes. "Making this game is the hardest thing I've ever done in my life, but we are so close now, and we're prepared to make the tough choices to get it right."

Originally announced back in 2013, No Man's Sky only got a firm release date a couple of months ago. But the June 21st promise couldn't be kept.

If you don't know anything about the game, it's a PlayStation 4 and PC title that allows players to explore a giant, procedurally generated universe. You'll be able to fly around roughly eighteen quintillion (that's a lot) planets, and disembark from your ship to explore each, cataloguing flora and fauna and completing challenges along the way. It's being made by Hello Games, a small UK-based developer previously known for the Joe Danger stunt games.

Aaron Souppouris contributed to this report

In this article: av, delay, gaming, hellogames, nomanssky, playstation4, ps4, sony
All products recommended by Engadget are selected by our editorial team, independent of our parent company. Some of our stories include affiliate links. If you buy something through one of these links, we may earn an affiliate commission.