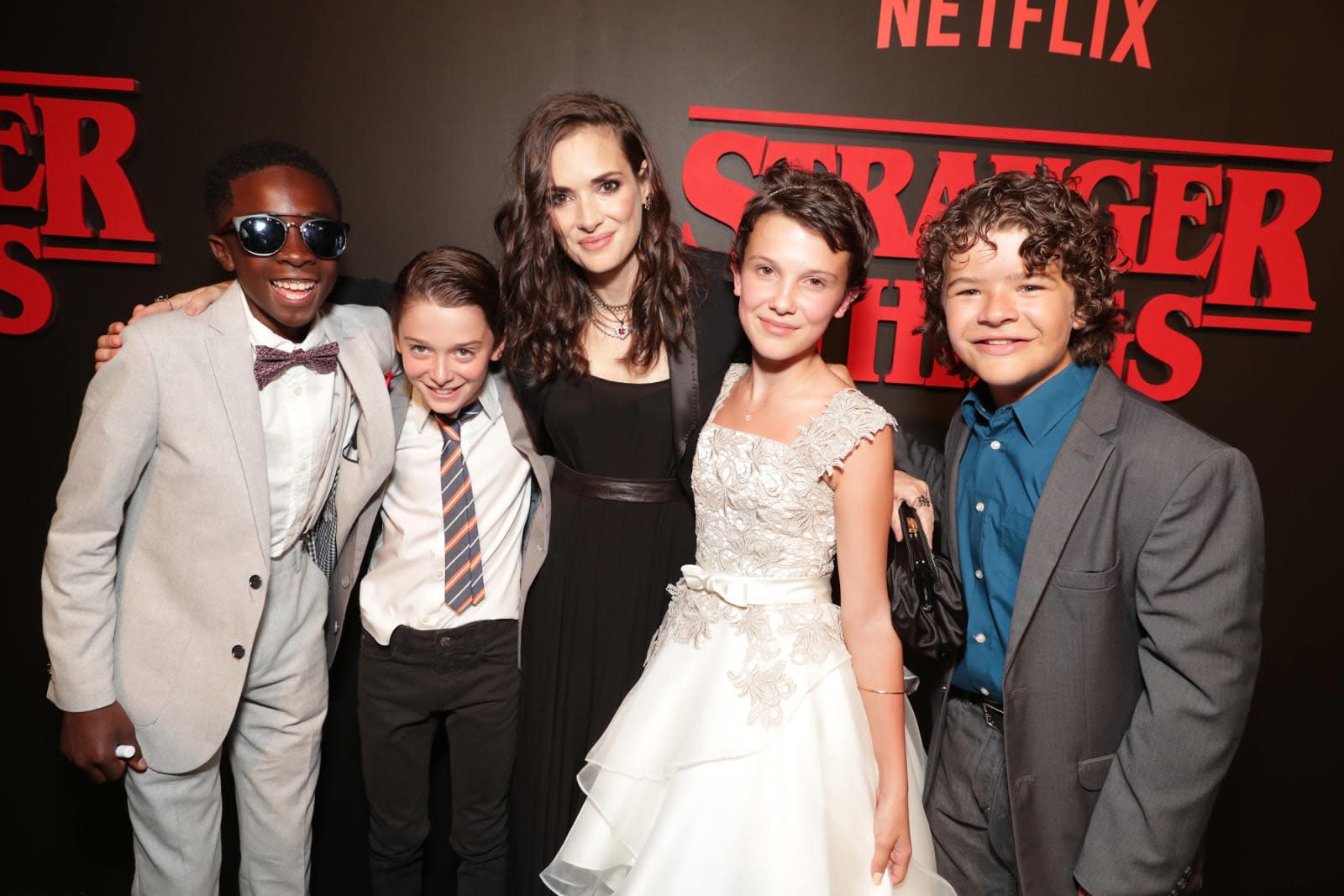 Our first real peek at the reaction to Netflix's "ungrandfathered" pricing is here, as it releases numbers for the second quarter. What they show is much slower subscriber growth compared to the last couple of years, failing to meet the company's own projections both in the US and around the world. Netflix predicted it would grow by 2.5 million customers in the quarter (500,000 in the US, 2 million internationally) and ended up adding a net 1.68 million customers, up only 160,000 in the US. In a letter to shareholders (PDF), execs noted media coverage of the delayed price hikes was "coincident" with customers leaving, but said the new prices "will provide us with more revenue to invest in our content to satisfy members."

In case you've forgotten how it worked, Netflix actually raised prices twice, in 2014 and 2015, but delayed their impact for existing subscribers until this summer. Now, those delays are wearing off and customers are slowly being notified that their subscription is going up from $8 or $9 per month (for an HD subscription) to $10 per month for the standard package ($8 for SD, $12 for 4K / four simultaneous stream).

So where is that money going? As the letter mentions, it's funding the slew of new content we've seen from Netflix. That includes everything from those Adam Sandler movies (it claims The Do-Over was the number one watched movie at launch in every market, and is still in the top 10 in "many markets" including the US), to licensed content like its big deal with Disney or the new international agreement for Star Trek, and original series like the excellent Stranger Things (cast pictured above -- seriously, you should watch it) that debuted its eight-episode first season last week.

In its currently ongoing investor call (the stream is embedded below) Netflix CEO Reed Hastings explained that the Disney movies "come in one at a time," so don't expect to see the entire vault opened all at once. Hastings also said Netflix is "taking a look at" the ability to download and cache, especially considering the weaker cell networks in some areas around the world, but didn't announce anything about the feature.

In this article: av, earnings, entertainment, financials, netflix, q22016, services
All products recommended by Engadget are selected by our editorial team, independent of our parent company. Some of our stories include affiliate links. If you buy something through one of these links, we may earn an affiliate commission.