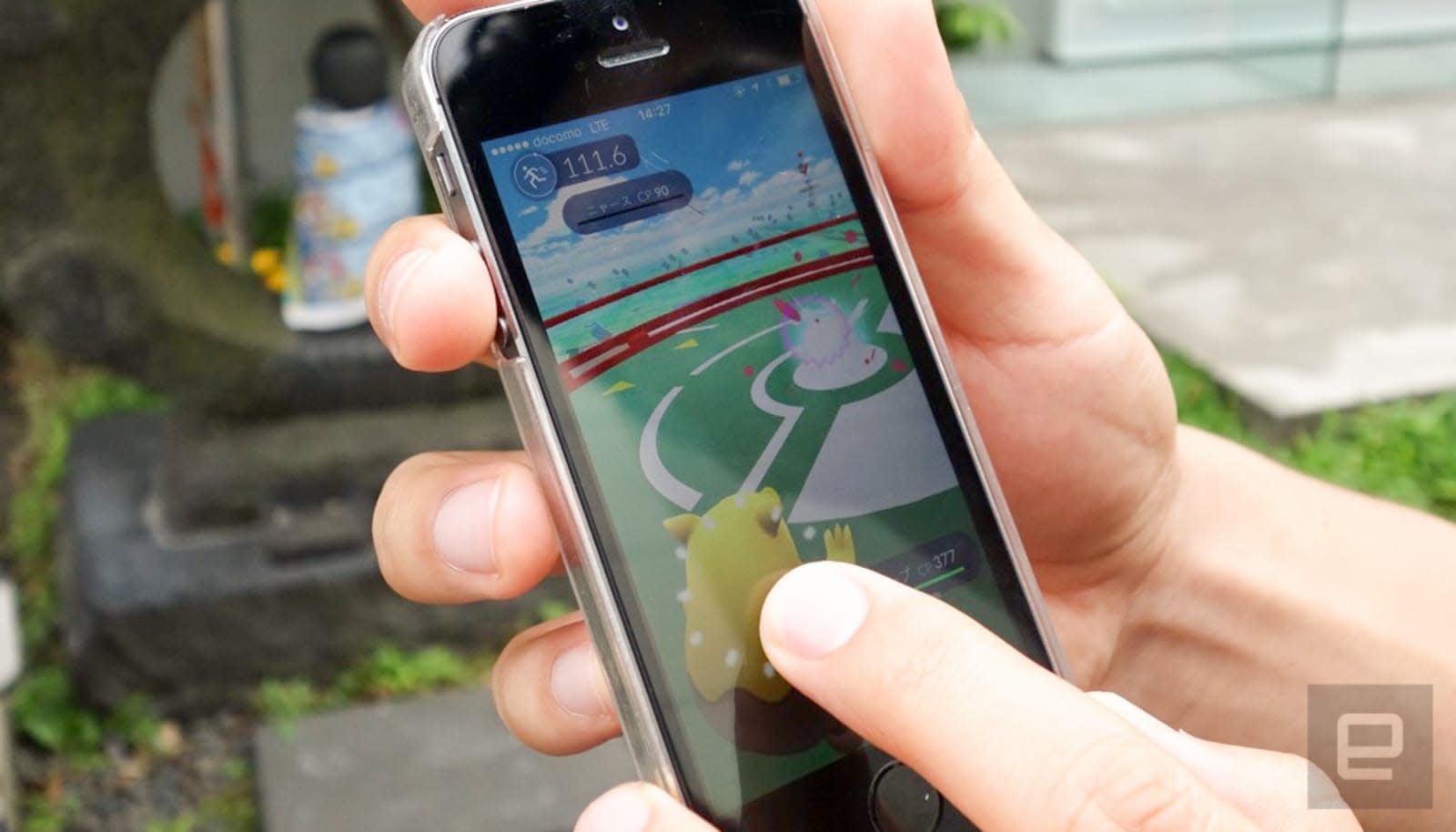 Nintendo continues to make headlines, all thanks to Pokémon Go. Now the video game giant had the biggest daily turnover of any company on the Tokyo stock market this past Friday, July 15th.

While this wasn't the largest volume of Nintendo stock traded on the market (which happened on July 11th, a day after Pokémon Go's first weekend), it was the highest value. Also, at $33 Nintendo's stock price is still below the $70 high it hit in 2007 during its Wii days.

Pokémon Go has already added billions to Nintendo's market value since its release. Though with all the success the game has been enjoying, there have been a few problems. Developer Niantic had to delay its international launch due to server issues caused by unexpected high demand. There have been a few security concerns as well involving Google accounts, and a Holocaust Museum in Washington DC wants to see the craze come to an end.
In this article: business, gaming, google, mobile, niantic, Nintendo, pokemongo, stocks, Tokyo, yen
All products recommended by Engadget are selected by our editorial team, independent of our parent company. Some of our stories include affiliate links. If you buy something through one of these links, we may earn an affiliate commission.