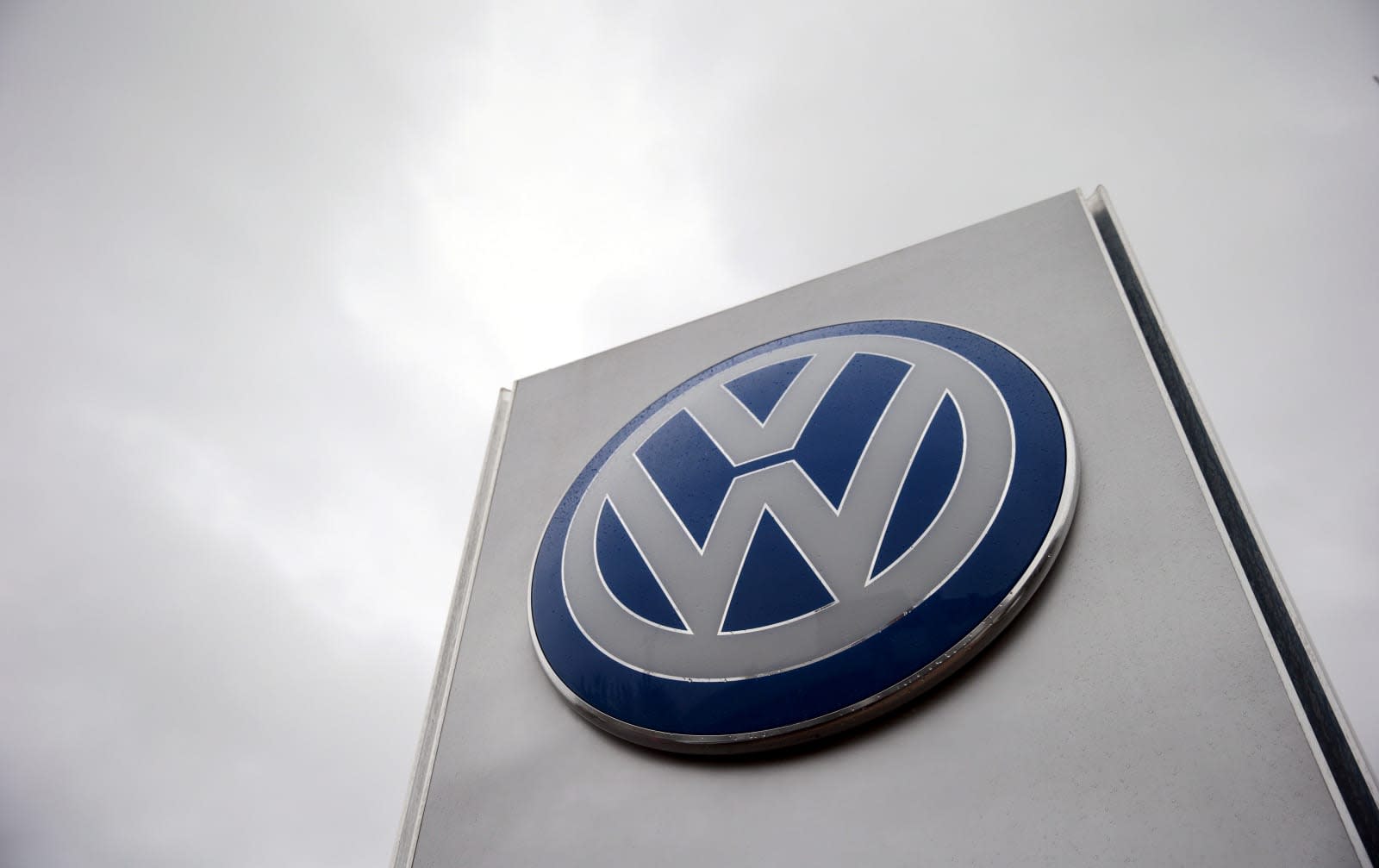 As part of a settlement after its previous diesel scandal, Volkswagen is working to ensure franchise dealership owners that they will indeed receive compensation.

The reparations for Volkswagen's Dieselgate actions will come after vehicle owners receive part of the nearly $15 billion in compensation that's said to be distributed amongst 500,000 different TDI owners. While there isn't an exact number on what dealers can expect to receive, it's confirmed that the plan will absolutely be a concrete part of Volkswagen's further plans to make things right with consumers and others involved in the scandal.

The Wall Street Journal also reports that the car maker has additional plans in store for both repair and buyback programs for dealers. If there's an affirmative decision from the courts, consumers will have the choice of receiving repairs for their affected vehicles or they'll be able to sell their cars back to the company.

The program is set to run through the end of 2018, though we can likely expect to see more information rolling out about compensation and other plans from Volkswagen emerging before then.

In this article: Automobiles, dieselgate, gear, transportation, volkswagen
All products recommended by Engadget are selected by our editorial team, independent of our parent company. Some of our stories include affiliate links. If you buy something through one of these links, we may earn an affiliate commission.