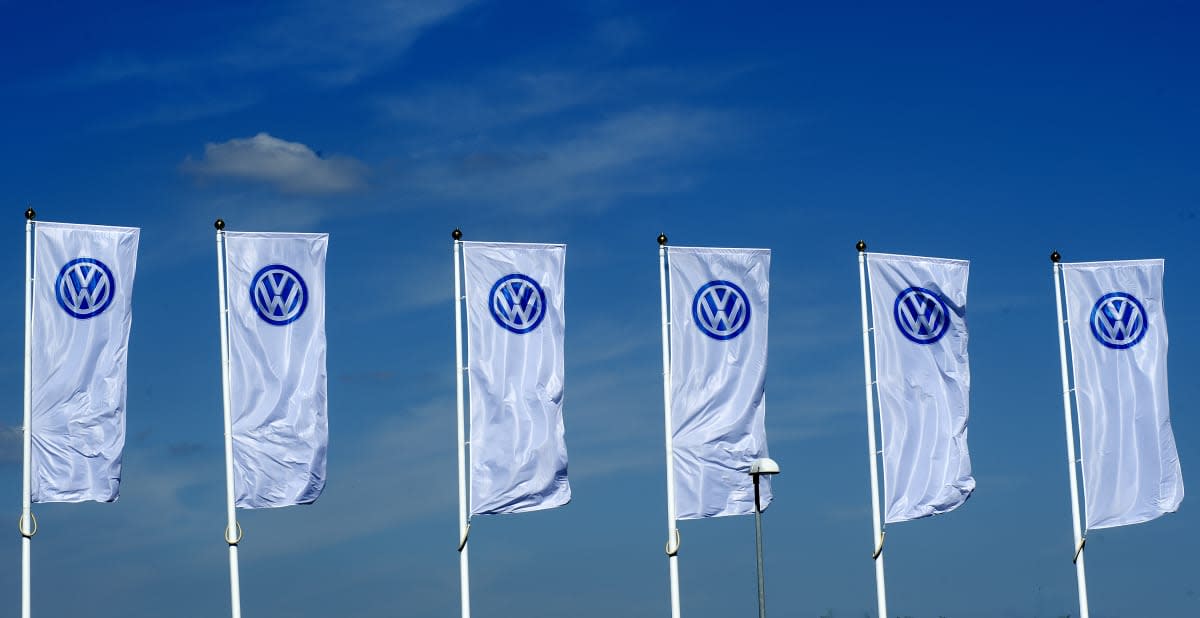 After inventing a diesel engine that doesn't emit any harmful gases into the atmosphere, you'd think that VW would never run out of money ever again. Despite this, the German auto maker has just posted a quarterly loss of €3.48 billion ($3.84 billion) which, if we're honest, makes very little sense. After all, the financial documents reveal that the firm was making a pile of money up until September, and then everything drops off a cliff. The only thing that makes sense is if something totally implausible took place, like discovering that the firm was using software in a global system of emissions fraud. But, if we're honest, nobody in their right mind would attempt something so irresponsible as that, would they.

In this article: Business, Dieselgate, Emissions, EmissionsScandal, Loss, Scandal, timeline16volks, transportation, Volkswagen, VW
All products recommended by Engadget are selected by our editorial team, independent of our parent company. Some of our stories include affiliate links. If you buy something through one of these links, we may earn an affiliate commission.