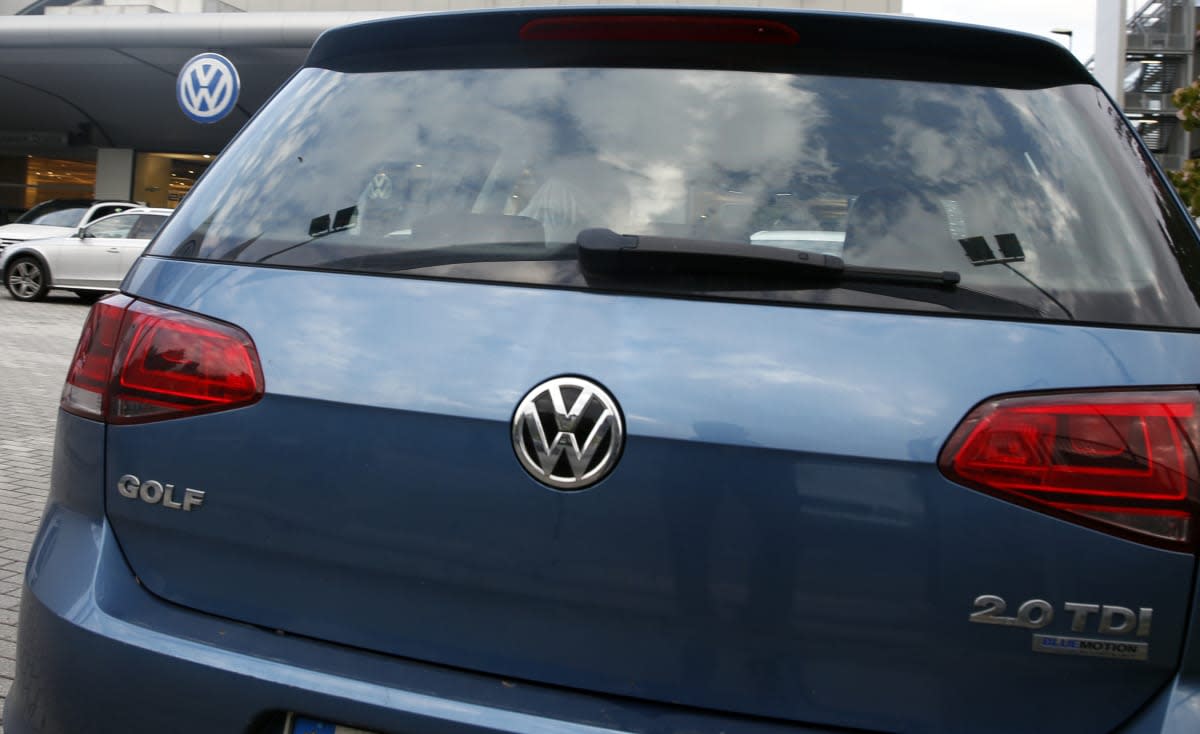 Those suspicions that Volkswagen cooked up more than one defeat device to cheat on emissions tests? They may be well-founded. Reuters tipsters claim that the car maker produced "several versions" of the gadget to suit different diesel engines. VW isn't confirming anything (it's still in the midst of an internal investigation), although it makes sense. The company has had different variants of TDI engines over the years, and different regional emissions standards would have required at least modified software.

So long as it's accurate, the scoop could prove damning. It suggests that this was a sustained effort with a significant team, since VW had to repeatedly modify software and make sure that the devices fooled inspections across the globe. If so, it'll be harder for execs to argue that this was just the product of a few misbehaving engineers -- at least some higher-ups would have known what was going on.

In this article: car, culture, defeatdevice, diesel, emissions, gear, tdi, timeline16volks, transportation, vehicle, volkswagen
All products recommended by Engadget are selected by our editorial team, independent of our parent company. Some of our stories include affiliate links. If you buy something through one of these links, we may earn an affiliate commission.