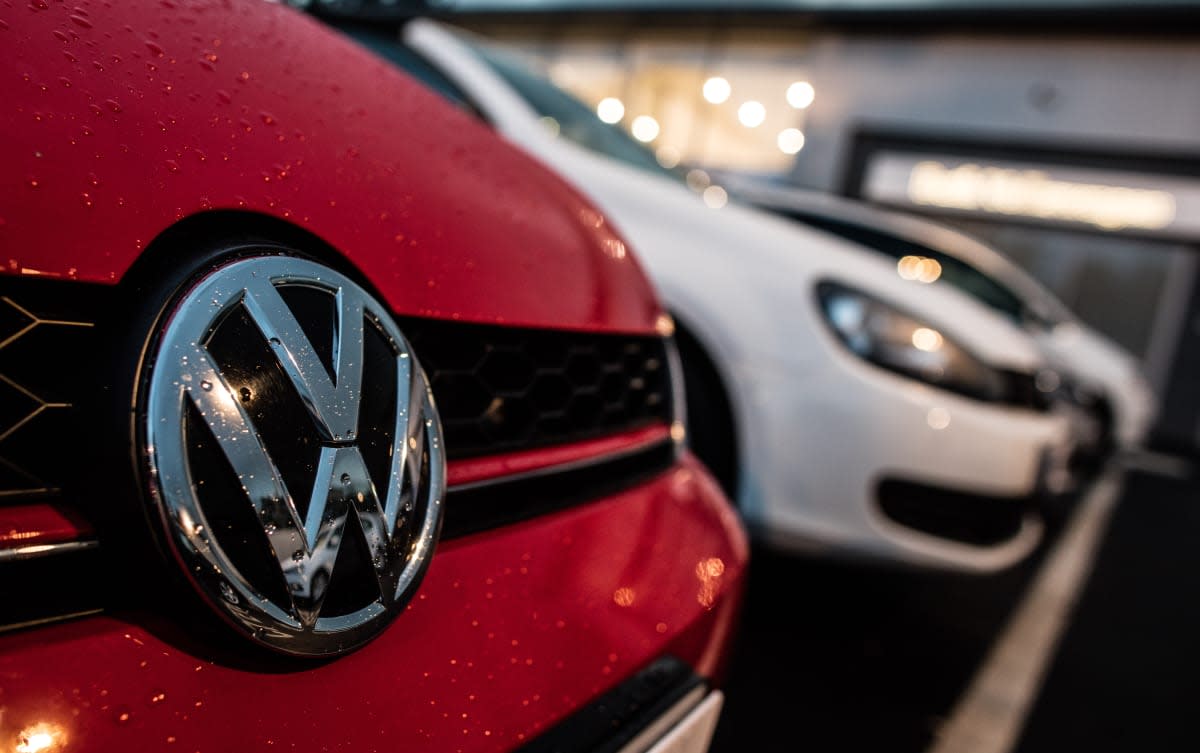 Just when you thought the Volkswagen emissions scandal couldn't get any worse, it might do just that. The automaker revealed to US regulators last week that its 2016 diesel models may have a different device that could help those vehicles earn higher marks on the government's emissions tests. The tech in question is "auxiliary emissions control device" separate from the software on automobiles made between 2009-2015 that was first disclosed last month. This new software heats the pollution control catalyst quicker, boosting the performance of the components responsible for separating harmful nitrogen dioxide into nitrogen and oxygen.

Volkswagen says that the system was disclosed as part of the approval process for the 2016 2.0 TDI vehicles and the EPA is working to determine if the tech is indeed another "defeat device." If it is, it'll raise questions about recent remarks from VW executives claiming software developers were to blame for the software included in last month's revelation. It could potentially delay those vehicles going on sale, too. The company already faces a massive recall next year and class-action lawsuits on the behalf of the affected car owners.

In this article: cheat, cheating, culture, diesel, emissions, emissionstest, emissionstesting, gear, scandal, software, timeline16volks, transportation, volkswagen, vw
All products recommended by Engadget are selected by our editorial team, independent of our parent company. Some of our stories include affiliate links. If you buy something through one of these links, we may earn an affiliate commission.