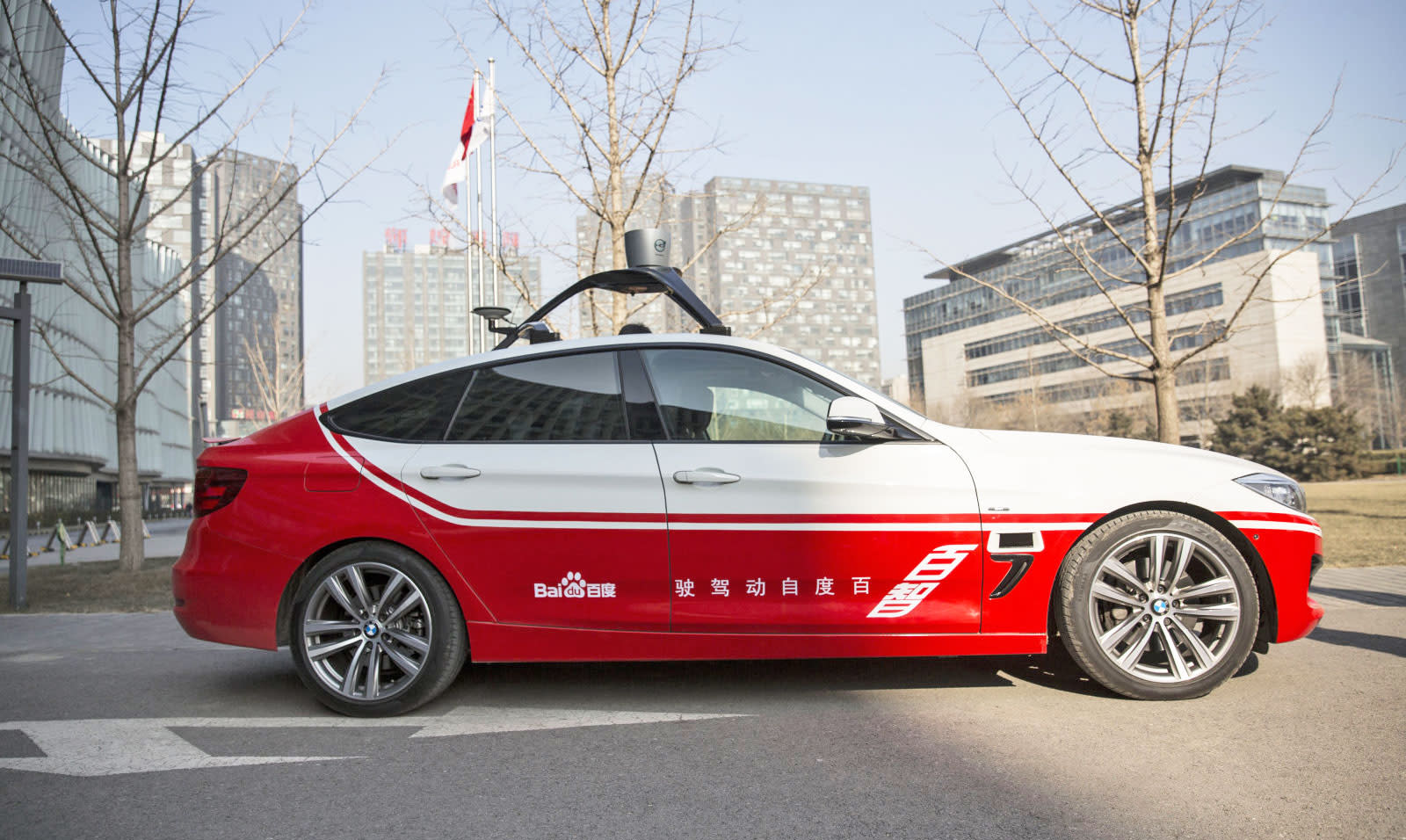 Self-driving cars are no longer welcome on Chinese highways. At least for now. According to a new report from Bloomberg, the country's auto industry is working with police to create new regulations for autonomous vehicles -- and automakers have been told to keep self-driving vehicles off the road until they go into effect.

The announcement isn't too much of a surprise -- autonomous cars have been facing new scrutiny following a fatal Tesla Model S crash last month. China isn't the first nation to react, either: Germany is said to be drafting legislation that would place "black boxes" in self-driving vehicles. China hasn't said when the new regulations would be official, but noted that early drafts have already been written. Hopefully, the new rules will be finalized soon and enable China's auto-makers to resume testing.

In this article: autonomous, autonomousvehicle, cars, china, driving, gear, selfdrivingcar, transportation
All products recommended by Engadget are selected by our editorial team, independent of our parent company. Some of our stories include affiliate links. If you buy something through one of these links, we may earn an affiliate commission.