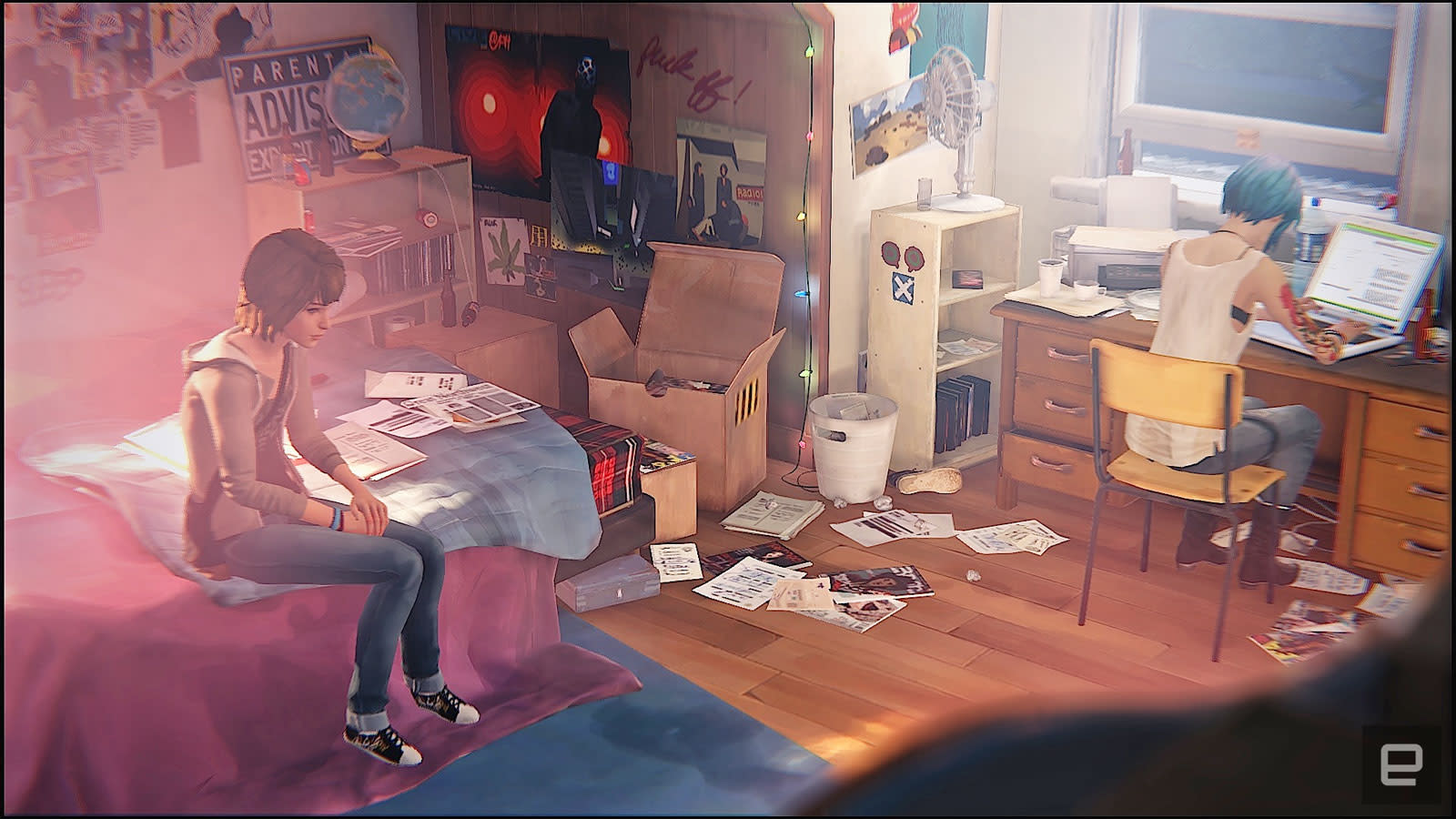 The first episode of the narrative adventure game Life is Strange will be free to download across platforms from tomorrow. Publisher Square Enix says the change is indefinite. It's clearly a move to get more people interested in the episodic game, and if you get hooked on episode one, you'll be able to pick up the other four parts for $16.99 (the full season pass previously cost $19.99).

Life is Strange won multiple awards including a BAFTA for Best Story, and featured among our favorite games of 2015. Its developer, Dontod Entertainment, says it's "really glad" that Square Enix has made the decision, "so more players can begin their journey and see why people have fallen in love with the game for themselves." You'll be able to get episode one gratis from July 21st on Mac, PC, PlayStation 3, PlayStation 4, Xbox One and Xbox 360.