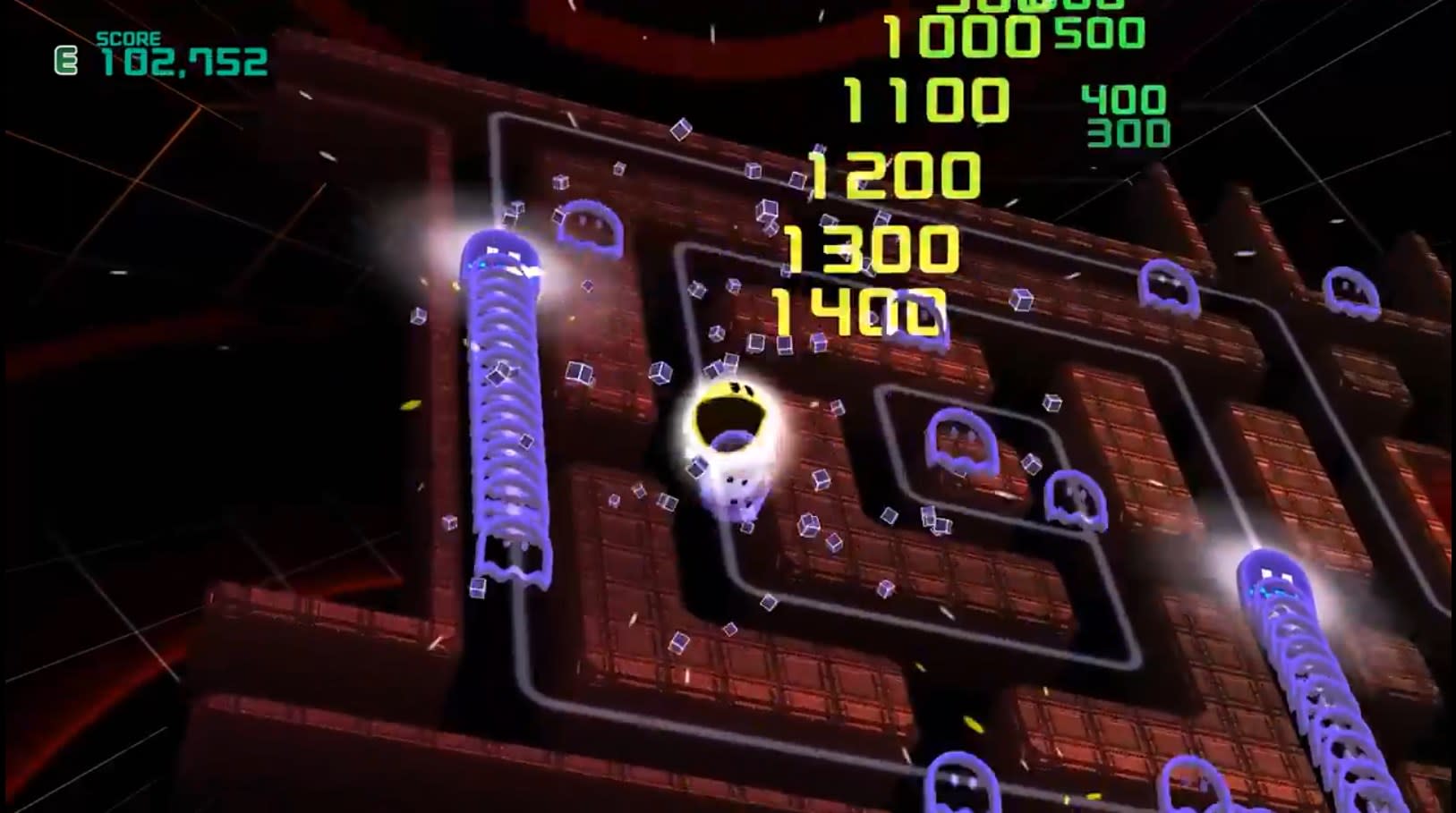 Specifically, the new game seems to break out of the traditional Pac-man maze, but only sometimes. The trailer shows Pac-Man leaping out of levels to chase pixelaed 3D ghosts through the air, or dropping down to a hidden, second maze after completing a level. The majority of the gameplay still seems to happen on a traditional 2D plane, but a new "giant ghost" and special isomeric levels appear to break the tradition from time to time. We'll know more when the game hits the Xbox One, PlayStation 4 and PC this September -- but either way, Pac-man Championship Edition 2 looks like a fun evolution of a classic game.

In this article: av, Bandai Namco, bandainamco, classicgames, classics, gaming, Pac-Man, pacman, trailers, video
All products recommended by Engadget are selected by our editorial team, independent of our parent company. Some of our stories include affiliate links. If you buy something through one of these links, we may earn an affiliate commission.