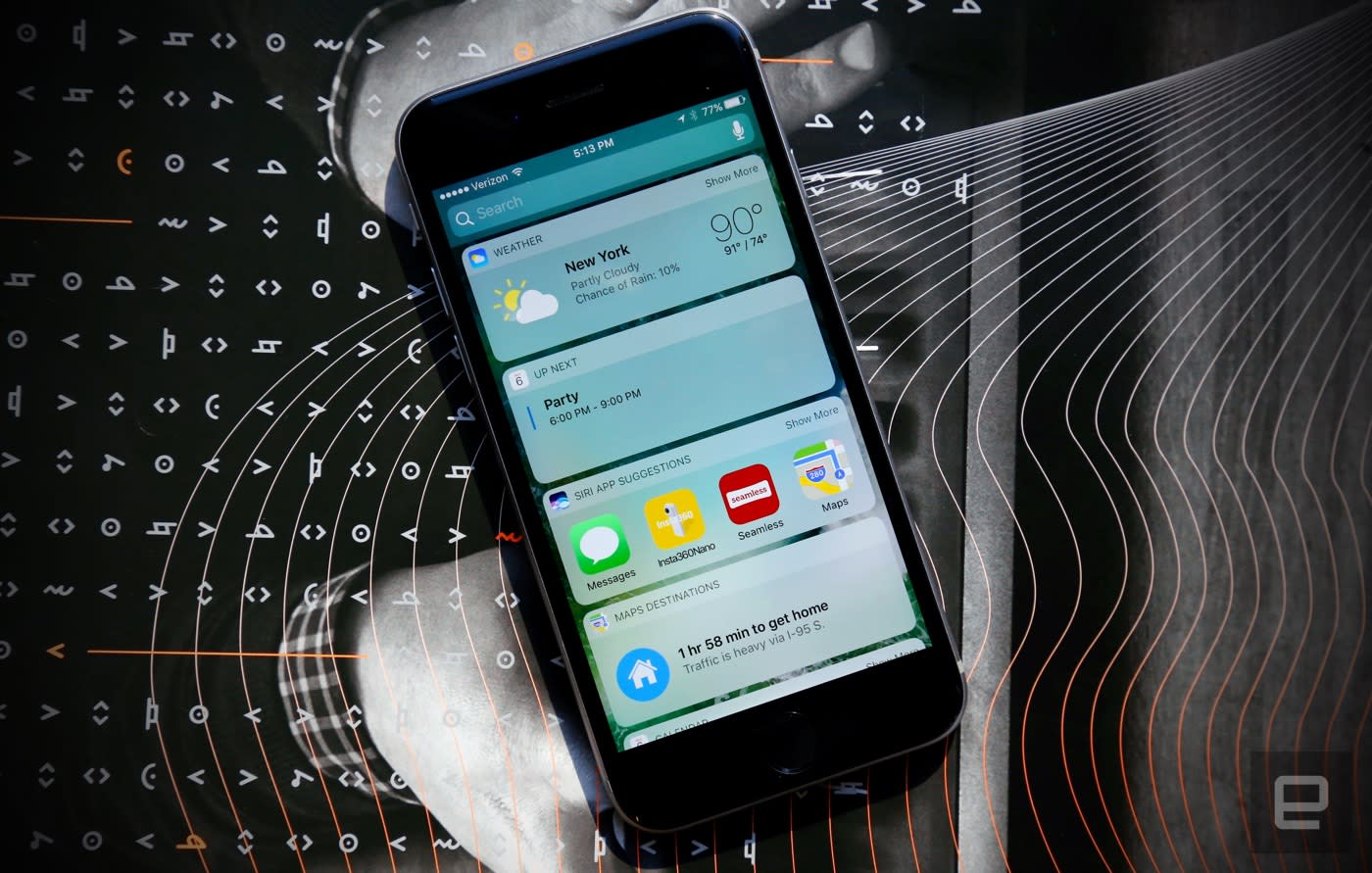 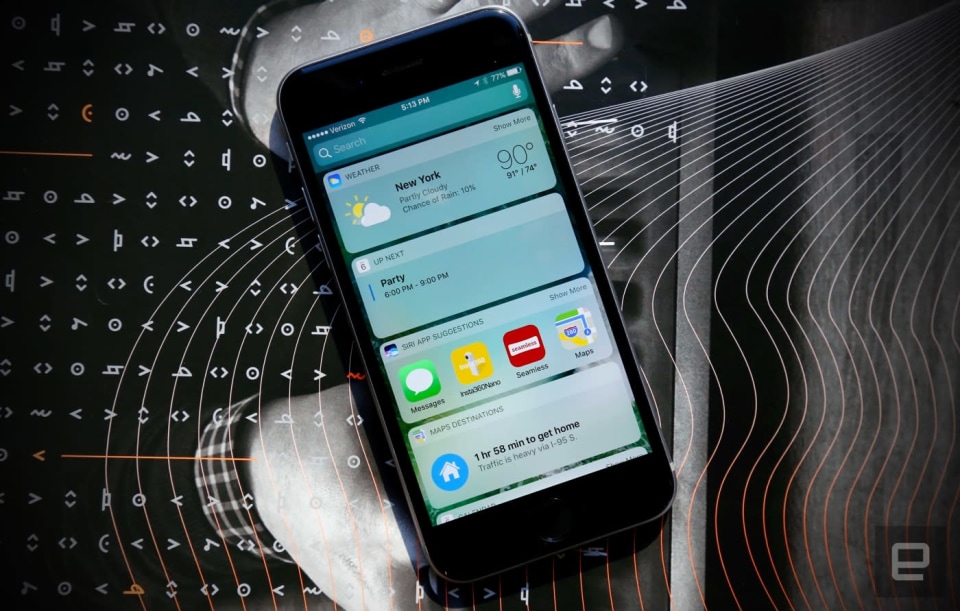 After seeing Apple struggle through 2016, Wall Street set its sights pretty low for the company's Q3 earnings report. Those financial results just dropped, and while they're still not amazing for the folks in Cupertino, Apple did well enough to allay some nagging fears and get its flagging stock price up a bit in after-hours trading.

First, the biggest surprise: Apple shipped 40.4 million iPhones this past quarter, down from 51.2 million over the three months prior and from the 47.5 million shipped this time last year. Some outlets expected this to be the single worst quarter of iPhone sales growth since the iPhone first hit the scene in 2007, but that wasn't meant to be -- though another consecutive down quarter certainly isn't fun to deal with. We've got the iPhone SE to thank for that, at least partially. This was the first full quarter of SE sales on the books, and Apple CEO Tim Cook said the device was popular in both "developing and emerging markets." I'm not surprised: it's a damned good little phone.

Since iPhones make up a big slice of Apple's overall financial pie, it's perhaps not surprising to see the company bring in more money than expected, too. Apple raked in a total of $42.4 billion in Q3, down from $49.6 billion this time last year. That's a yearly dip of 15 percent. Again, not a terribly great turn, but it was still enough to appease investors, bolster stock prices and bring some value back to Cupertino. At time of publication, Apple's share price is up nearly 7 percent.

While revenue and iPhone sales were down for a second straight quarter, there were other bright spots to be found in Apple's documents. The company sold just shy of 10 million iPads -- better than some had hoped -- which help offset disappointing Mac sales. App Store revenue hit an all-time high, too, and Apple's Services business as a whole surged 20 percent over last year. Those successes aside, it's pretty clear Apple isn't the juggernaut of growth it once was. You can't keep up that kind of momentum forever.

Things would've looked a little better if Apple still had one of it major strongholds to lean on. For a long time there, Apple could consistently count on strong iPhone performance in China to help boost the bottom line. Faith in that seemingly sure thing was shaken last April, though, as sales in the greater China region (that's China, Taiwan and Hong Kong) dipped nearly 26 percent. That accounted for more than half of the company's overall revenue dip last quarter, and things aren't much better this time around -- we're looking at a revenue drop of 33 percent since last year. Apple's going to have to look elsewhere (like India) for another major growth engine. Cook said he sees "huge potential in that vibrant country," but we'll see how devices like the iPhone SE fare against low-cost competitors that currently dominate the market.

Professional pundits and armchair analysts say Apple's best days are in the past, and if this were a normal year, that would sound a little premature. After all, the launch of the iPhone 6 in 2014 carried the company to new financial heights. Right now, though, leaks and rumors suggest the new iPhones that'll be unveiled in September won't be dramatically redesigned -- we're sure to get the usual performance bumps, a better camera and we might lose that decades-old headphone jack, but overall the hype train has been much quieter than usual. Throw in persistent reports that Apple is switching to a three-year product cycle, and you've got to wonder if the company's financial course will ever swing back into insanely great territory.

In this article: aapl, apple, business, earnings, gear, ipad, iphone, mac, mobile, q3, q32016
All products recommended by Engadget are selected by our editorial team, independent of our parent company. Some of our stories include affiliate links. If you buy something through one of these links, we may earn an affiliate commission.