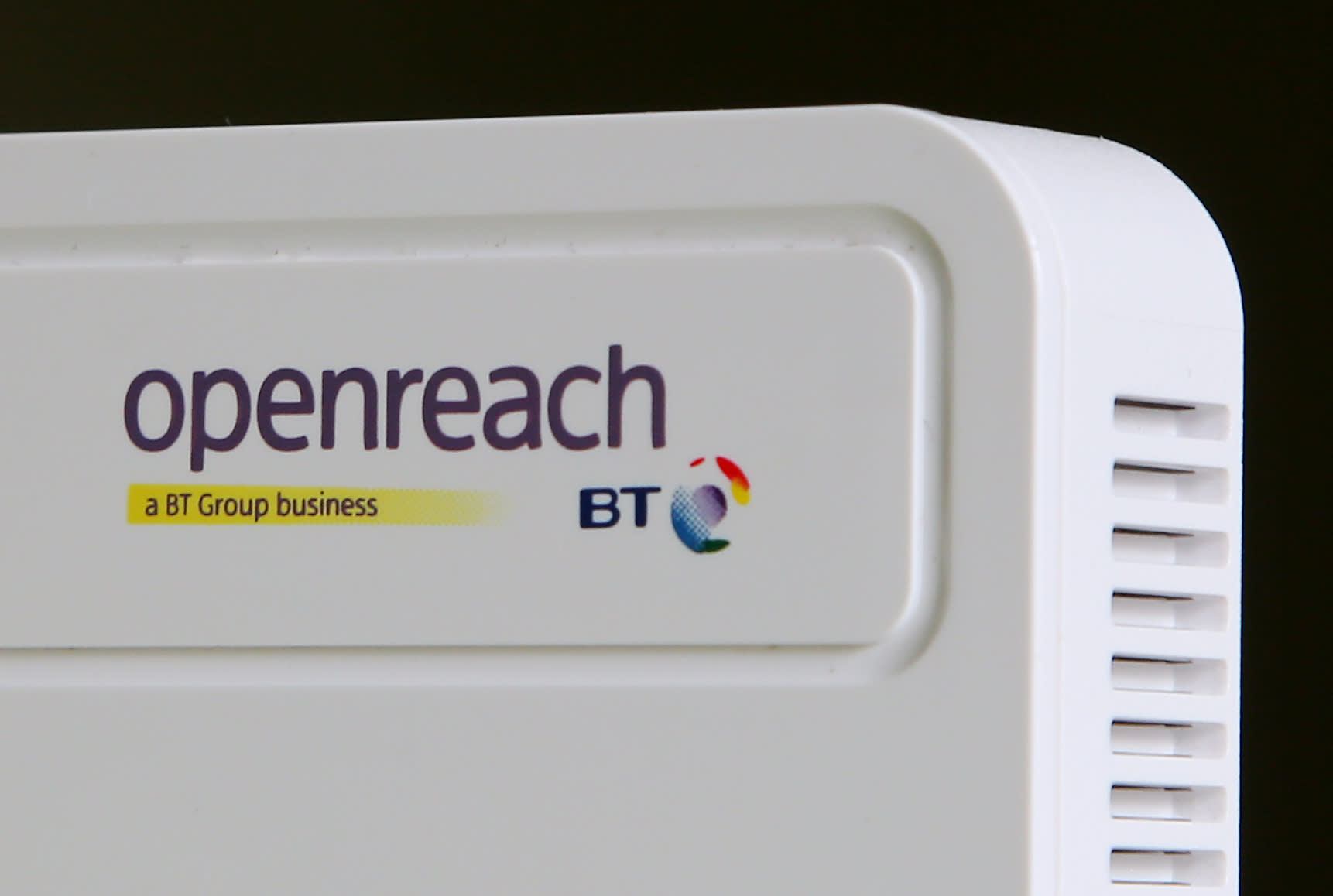 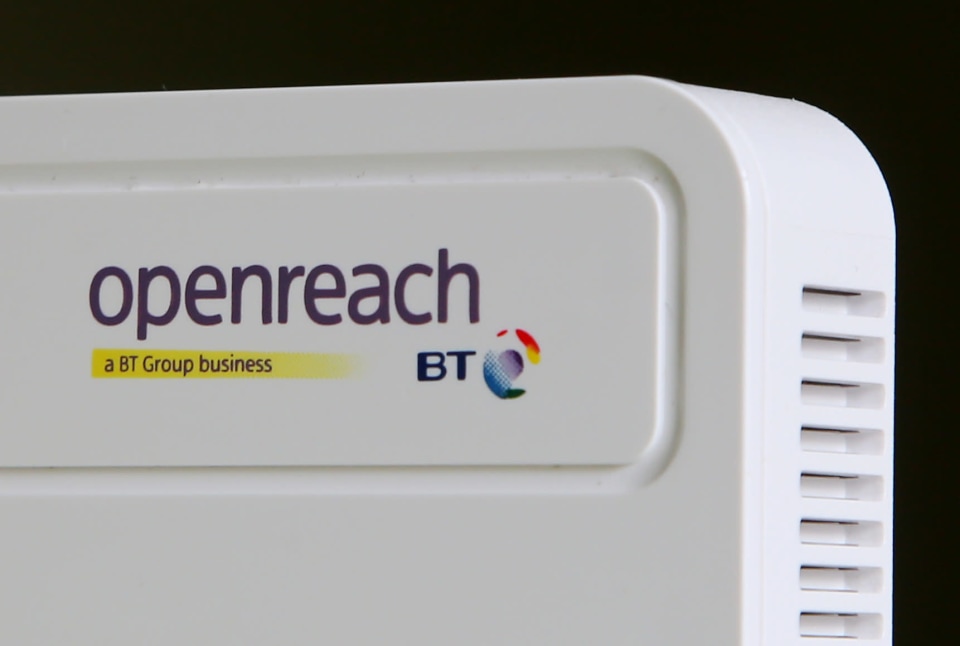 Ofcom has drawn up a plan to further distance BT and its subsidiary, Openreach, without breaking them up entirely. The UK regulator is now proposing that Openreach, which manages the bulk of the nation's broadband and telephone infrastructure, become "a legally separate company" within the BT Group, with its own board and directors. Most of these appointments would, under Ofcom's vision, be non-executives and "not affiliated to (the) BT Group in any way." They would, however, be selected and removed by BT, following consultation with Ofcom.

The new divide would be emphasised by Openreach's CEO. Under the new proposals, Clive Selley would answer to the new Openreach board, rather than anyone at BT. "There should be no direct lines of reporting from Openreach executives to (the) BT Group, unless agreed by exception with Ofcom," the regulator suggests. In addition, all Openreach employees would be exactly that -- employees of Openreach, not the BT Group. Drawing a line here would, according to Ofcom, allow the new company to create its own corporate culture and branding, offering another form of perceived separation both to enterprise customers and the general public.

"This model would provide Openreach with the greatest degree of independence from BT Group that is possible without incurring the costs and disruption - to industry and consumers - associated with separating the companies entirely."

Ofcom has offered this plan to incentivise fair, competitive investment in the UK's sprawling network of telephone and broadband cables. Critics have long argued that Openreach and BT should be split in order to eliminate a perceived bias in the industry. Whether or not this bias is intentional, service providers such as Sky, TalkTalk and Vodafone believe that Openreach is working in BT's best interests. As a result, a deep, complex competition problem has emerged in the UK and, ultimately, limited the deployment and improvement of customer services.

Under the new proposals, Openreach would own its physical network. The change would, Ofcom hopes, give the new company greater influence over its budget and direction. "This model would provide Openreach with the greatest degree of independence from (the) BT Group that is possible without incurring the costs and disruption -- to industry and consumers -- associated with separating the companies entirely," Ofcom said.

BT has, unsurprisingly, always been against the idea of spinning Openreach off. While Ofcom has stopped short of forcing a full separation, the company is still unhappy with the demands. In a statement, the TV, telephone and internet service provider offered a series of counterproposals which would, it claims, satisfy Ofcom's original demands and findings, which were published back in February. They would, according to BT, also meet the criticisms of a report written by the UK's Culture, Media and Sport Committee, which said the current setup is "sacrificing shareholder value and public benefits."

Under the counterproposals, Openreach would create its own board with mostly independent members. It wouldn't be a legally separate company, however, and its CEO would report to Gavin Patterson, BT Group's CEO. "These changes will make Openreach more independent and transparent than it is today, something both Ofcom and (the) industry have requested," he said. Ofcom is standing firm, however. In a statement, the regulator said it welcomes certain "elements" of BT's counterproposal, but believes there are "important areas where it does not fully address our concerns."

A long and arduous negotiation process will likely follow. Ofcom believes it has the upper hand, however, as it's warned BT that if Openreach doesn't act more independently, it will "reconsider" whether the two "should be split into two entirely separate companies, under different ownership."

Sky has now chimed in, supporting Ofcom's new proposals but emphasising that it would have preferred a proper split. Jeremy Darroch, Group Chief Executive for Sky said: "Today's proposal to create a legally separate Openreach is a step in the right direction, although (it) falls short of the full change that would have guaranteed the world-class broadband network customers expect and the UK will need. In particular, leaving Openreach's budget in the hands of BT Group raises significant questions as to whether this will really lead to the fibre investment Britain requires."

In this article: broadband, bt, business, culture, internet, ofcom, openreach, politics, sky, telecoms
All products recommended by Engadget are selected by our editorial team, independent of our parent company. Some of our stories include affiliate links. If you buy something through one of these links, we may earn an affiliate commission.