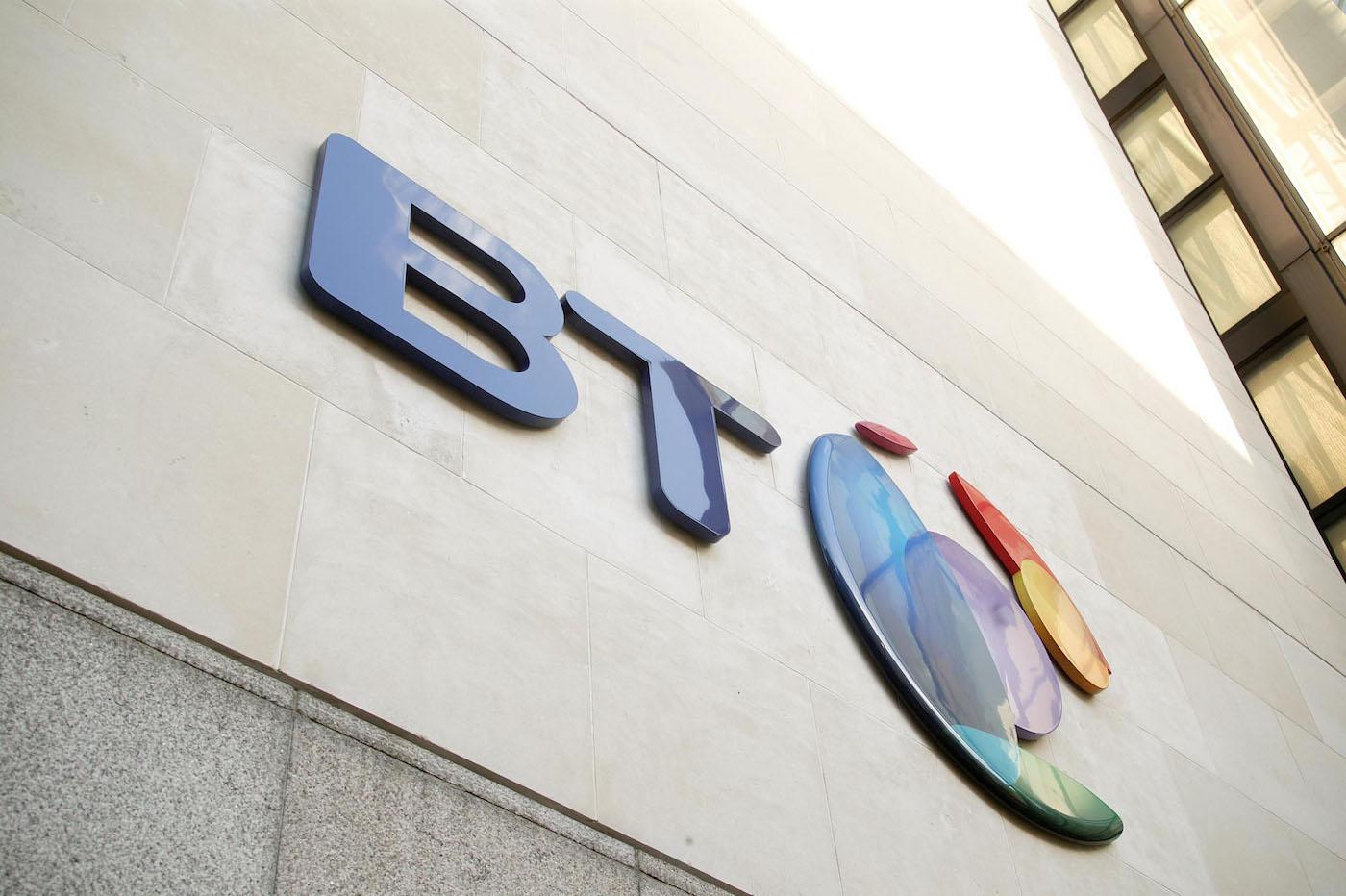 In the latest development in the BT/Openreach saga, a panel of cross-party MPs has called for the provider to be split from its broadband division if it doesn't invest significantly more in UK infrastructure. In a report, the Culture, Media and Sport Committee argues that Openreach could be spending "hundreds of millions of pounds a year," but BT's current approach is "sacrificing shareholder value and public benefits."

If you feel like you've heard these words before, well, you have. In February, UK communications watchdog Ofcom told BT that it would be spared from an Openreach split, but only if it opened telegraph poles and underground ducts, gives its broadband arm more say over investments, speeds up line repairs and improves the wait time for the installation of new connections. In a preemptive release, BT said yesterday that it's making "strong progress" on improving customer service, which includes fixing 84 percent of faults within two working days -- up from 67 percent in 2014 -- and cutting the average appointment time down from 11 to seven days.

Lawmakers say that Ofcom must now determine "the financial effect of BT's failure to invest in Openreach at its true cost of capital." Ofcom, which will soon deliver its plan for BT and Openreach in its every-ten-year "Strategic Review of Digital Communications," hasn't escaped criticism either. The Committee says that the regulator didn't "place enough emphasis in the past on improving Openreach's quality of service" and should enforce tougher penalties on the company in order to "encourage" voluntary investment. That, of course, includes forcing BT and Openreach to separate.

In response to today's report, BT said: "We are disappointed to be criticised for having invested more than £1 billion a year in infrastructure when the UK was emerging from recession and rival companies invested little."

"We are in discussions with Ofcom about increasing the autonomy of Openreach and are hopeful that a settlement is possible that will meet the concerns of the committee. Separating Openreach from BT would lead to less investment, not more, and would fatally undermine the aims of the committee. "

However, BT's rivals are already piling in. TalkTalk says that "after years of suffering, customers deserve nothing less" than an independent Openreach: "This report puts beyond doubt the need for radical reform of Openreach. MPs have concluded that Openreach is not fit for purpose and is letting Britain down. As Ofcom considers how to improve Britain's broadband, it should feel emboldened to know it has cross-party political support to be radical."

"BT's broken promises risk creating a two-tier digital Britain, with millions of homes and businesses denied fast, reliable broadband. Britain needs an independent Openreach, freed from the shackles of BT and able to invest in world-class technology for the whole country, not just parts of it."

In this article: BT, gear, internet, ofcom, openreach
All products recommended by Engadget are selected by our editorial team, independent of our parent company. Some of our stories include affiliate links. If you buy something through one of these links, we may earn an affiliate commission.