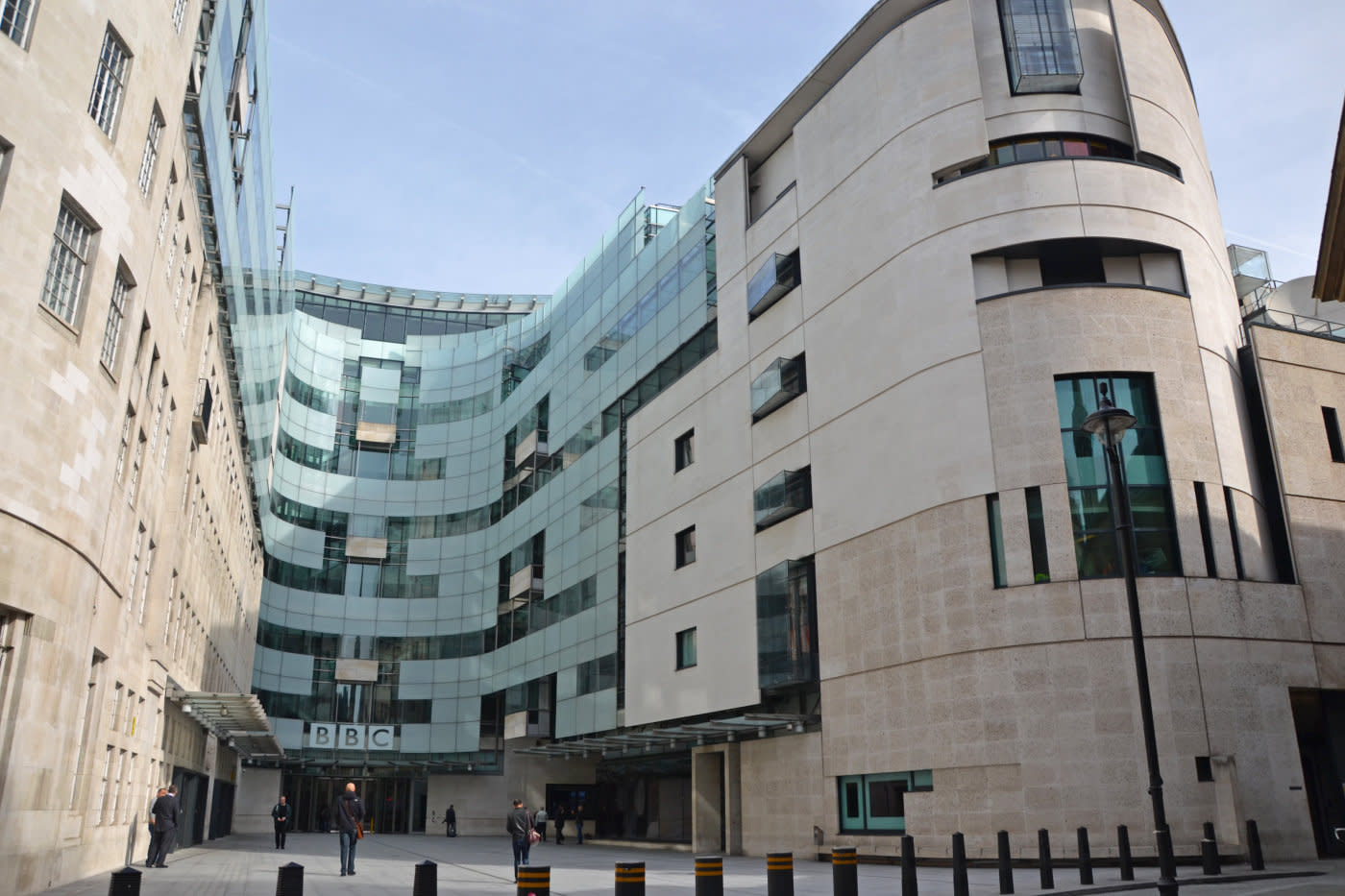 In a bid to make its programming more accessible to deaf and hearing-impaired viewers, the BBC has launched a new trial that will bring subtitles to live channels on iPlayer. It's the first time any major on-demand video service has embarked on such a trial. The BBC says that it will initially launch on PC and Mac, before rolling out to the broadcaster's smartphone and tablet apps. Connected TVs will also get the feature but viewers will have to wait a bit longer.

The reason behind the move is clear: the BBC says almost two million programmes or 20 percent of all iPlayer viewings are done so with subtitles enabled. Right now, subtitles are only available on iPlayer programmes after they've aired but at launch, live subtitles will be available on BBC One, BBC Two, BBC Four, CBBC, CBeebies and BBC News and on some region-specific channels too. You can find the full list in the source below.

In this article: av, BBC, entertainment, internet, iplayer, subtitles
All products recommended by Engadget are selected by our editorial team, independent of our parent company. Some of our stories include affiliate links. If you buy something through one of these links, we may earn an affiliate commission.