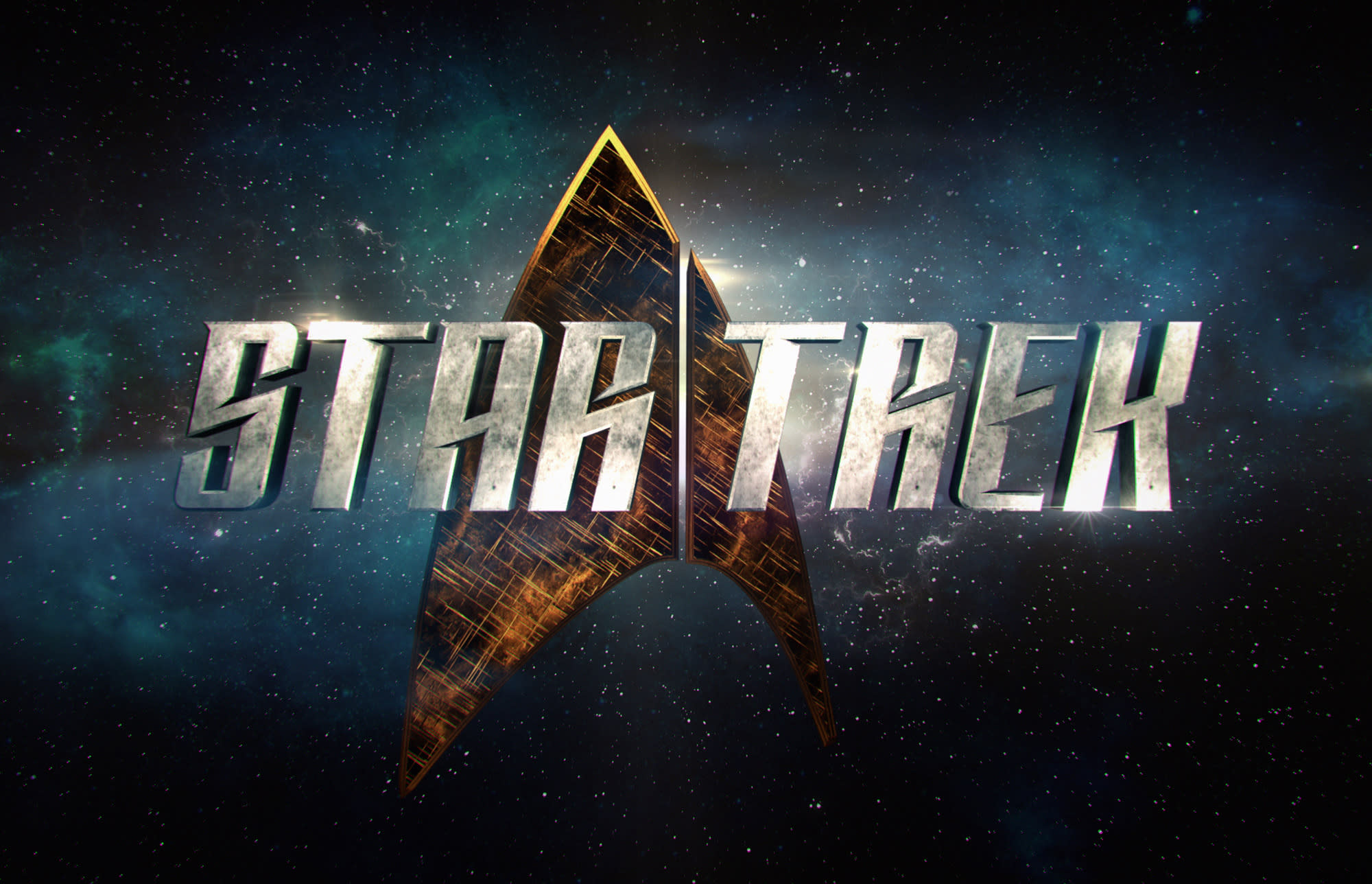 While CBS is busy licensing content to Netflix for display outside of the US and Canada, here its own streaming services are off to a good start. On today's earnings call, execs said CBS All Access and the streaming version of Showtime have combined to reach more than two million subscribers, with the number "about evenly split" between the two.

This is all well ahead of the upcoming All Access-exclusive Star Trek series, and in response to questions, the company stated that its service is helping to reach customers who get their TV only over the internet. The demographic is apparently "younger, skews slightly female...and consumes double the amount of content" as traditional viewers. The CBS digital news channel wasn't included in those numbers, but still had "record" views in June. CEO Les Moonves claimed Star Trek: Discovery will be profitable "even before it launches," which makes it less likely we'll see any changes made to the current strategy.

In this article: CBS, CBSAllAccess, earnings, entertainment, financials, LEsMoonves, Q22016, services, showtime, streaming
All products recommended by Engadget are selected by our editorial team, independent of our parent company. Some of our stories include affiliate links. If you buy something through one of these links, we may earn an affiliate commission.