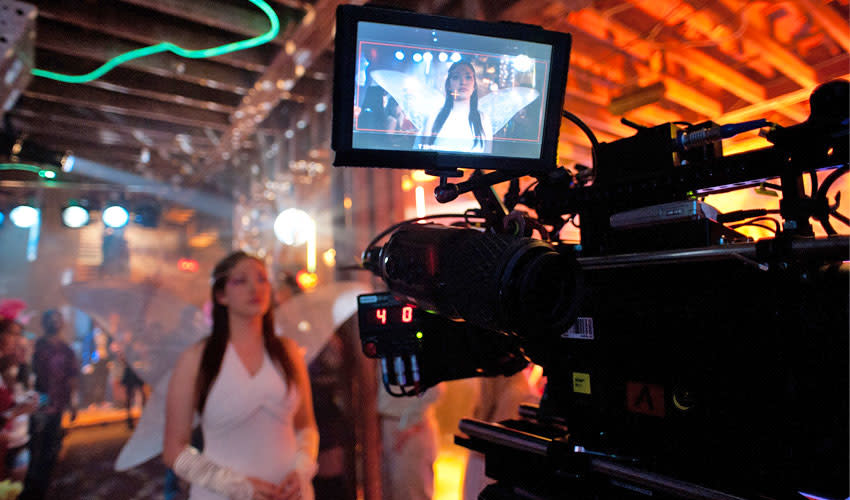 The fall 2014 Sony megahack leaked a massive amount of internal documents and content, resulting in plenty of fallout. Even two years later, they company is still not off the hook. The film To Write Love On Her Arms was one of four movies released online in the colossal data dump, and its producers are suing Sony Pictures failing to safeguard it from piracy thereafter.

Possibility Pictures, the producers of the film, point to a specific clause in their contract with Sony requiring it "to protect the Picture worldwide on the Internet directly or through third party vendors, representative or agents." In the court brief, the plaintiffs point to an article claiming that the movie was subsequently downloaded 20,000 times, but that doesn't even fully account for how far it spread thereafter. It was slated to hit theaters in March 2015, but was released Direct-to-DVD instead, a quiet death instead of dumping publicity money on a film that was freely available online.

The producers are asking for all the film's projected revenue had Sony properly protected the film and released it in theaters normally, which is some $8.7 million. The company declined to give comment to The Hollywood Reporter, but was alleged to have replied to producers that it had no obligation to take any anti-piracy measures. If Possibility Pictures wins, it could set precedent for deciding who is responsible for a film's performance should hacks and/or leaks cripple its revenue.

In this article: entertainment, exploit, hack, security, sony, SonyHack, SonyPictures
All products recommended by Engadget are selected by our editorial team, independent of our parent company. Some of our stories include affiliate links. If you buy something through one of these links, we may earn an affiliate commission.